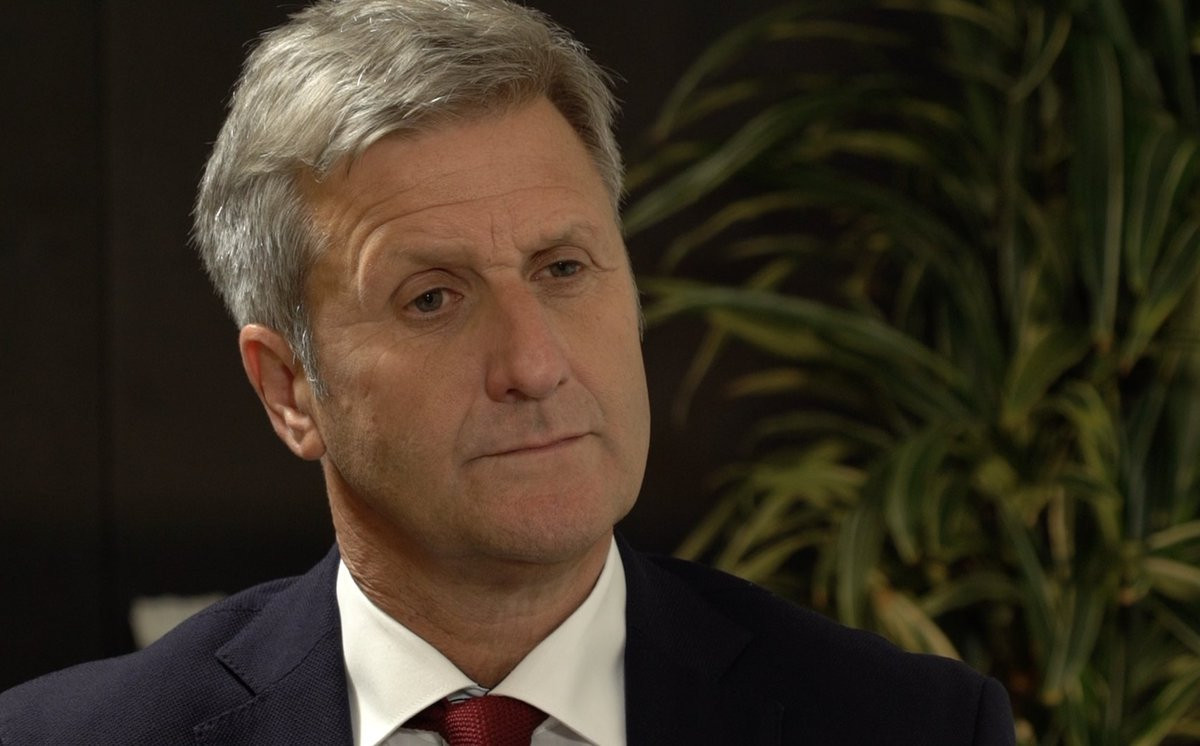 The tribunal has been subject to numerous delays, but Freeman has now given evidence for the first time.

He has admitted to 18 of 22 charges brought against him by the General Medical Council (GMC).

Freeman has claimed he was bullied into ordering the testosterone by Shane Sutton, the former British Cycling and Team Sky performance director.

Freeman has alleged Testogel was ordered to treat Sutton for erectile dysfunction, a claim Sutton denied last December when questioned at the tribunal.

The doctor said he gave Sutton the medication on demand, rather than by following proper procedures.

"I didn't examine his testicles, I didn't take his blood pressure," Freeman said, according to the BBC.

"I didn't take a medical assessment.

"I fully accept it was poor medical practice, I regret that."

Freeman admitted to destroying a laptop which may have contained medical data required for a doping investigation, claiming he had done so during "a period when I wasn't feeling well".

He claimed the laptop had been broken and that he had opted to destroy it after watching a programme which showed how people can hack laptops for information.

The damage to the laptop reportedly occurred during the period when UK Anti-Doping (UKAD) were examining it in 2017 and when the GMC requested access in late 2018.

Freeman said he had been told by his lawyers that he should not destroy the replacement laptop for data protection reasons.

He claimed to have falsely presumed the data would be backed up.

Freeman had cancelled a Department for Digital, Culture, Media and Sport (DCMS) Select Committee appearance in 2017.

He said the cancellation had followed a meeting, which was attended by former Sky boss James Murdoch, prior to his appearance.

"It was very tense, pressurised," Freeman said, according to the BBC.

"They wanted to know how I would answer certain questions.

"I broke down in tears and couldn't go on.

"I never went back.

"I wrote to [the DCMS Committee chairman] to say I would answer questions in writing."

Freeman resigned from British Cycling in 2017 because of ill health.

The hearing is expected to continue until November 26.