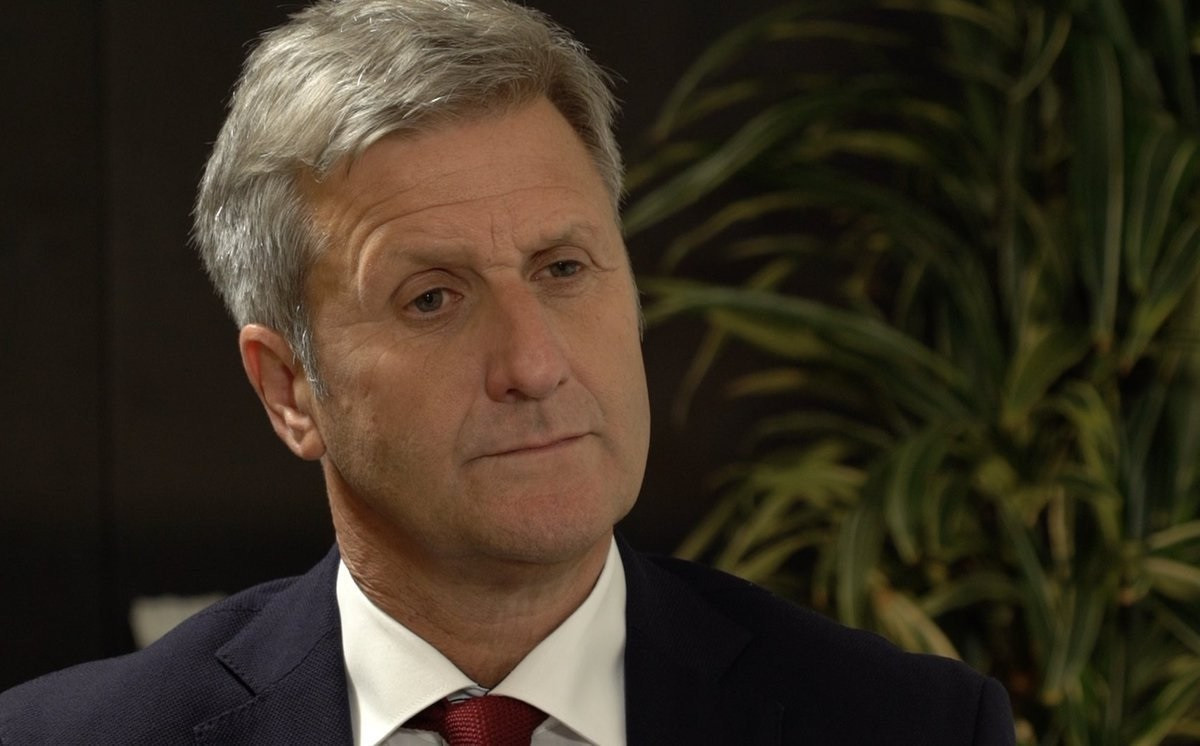 Freeman has admitted to 18 of 22 charges brought against him by the General Medical Council (GMC).

He has denied ordering testosterone while "knowing or believing" the banned substance was intended to be administered to an athlete.

Freeman has claimed he was bullied into ordering the drug by former British Cycling and Team Sky performance director Shane Sutton to treat his erectile dysfunction – a claim Sutton rejects.

When questioned whether he had been microdosing riders with testosterone, Freeman labelled the suggestion "offensive".

"I have never doped a rider," Freeman said, according to The Guardian.

"I would never consider it.

"I would never consider supplementing with testosterone at any time."

Freeman also denied that Sutton had ever bullied him into doping riders.

"He never suggested doping a rider," he said, according to the BBC.

"I've got my problems with Mr Sutton, and I still have my fear of Mr Sutton.

"Mr Sutton never asked me to dope a rider, ever."

Freeman has insisted he never "crossed the line", but admitted treating 17 staff members with free medication had gone beyond his duty of care.

The former British Cycling and Team Sky doctor alleged this had been part of the culture in place at the time.

He suggested that former British Cycling medical director Steve Peters had encouraged him to treat senior managers and staff, providing them with medication free of charge.

"There is no evidence of such an instruction at all," Peters said in a statement, according to the BBC.

"All medical staff working with sports teams will treat both athletes and staff in emergencies and during any team related travel and work.

"It is very sad and disappointing that someone whom I have supported through personal troubles for many years should now choose to cast allegations that attempt to undermine me in order presumably, to make excuses for his actions.

"Despite this, I hope Richard can soon get through this troubling time."

The damage reportedly occurred during the period when UK Anti-Doping (UKAD) were examining the laptop in 2017 and when the GMC requested access in late 2018.

Freeman has been accused of failing to keep adequate medical records after he claimed the package sent to Sir Bradley Wiggins at the French race contained the legal decongestant flumicil.

UKAD had to close their investigation over a lack of medical records.

Freeman alleged Sutton had leaked the story in retaliation for the part he played in his "downfall."

He suggested Sutton had become aware of "attempts at whistleblowing" over an his alleged "misuse of British Cycling resources".