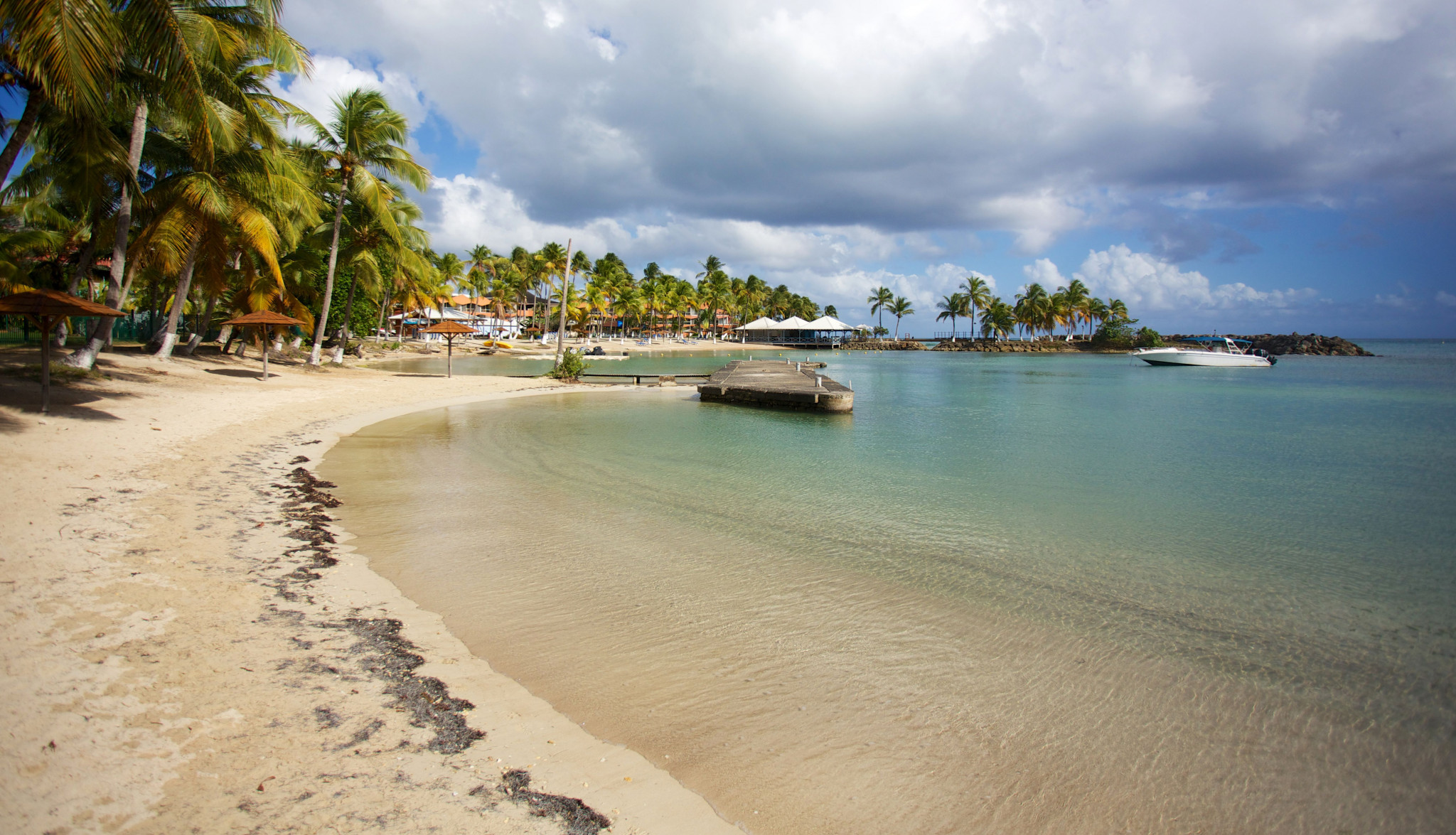 The inaugural Caribbean Games have been moved from 2021 to 2022 due to the impact of the COVID-19 pandemic.

Competition was scheduled to take place in Guade­loupe from June 30 to July 4 2021, just weeks before the delayed Olympics are set to begin in Tokyo.

Caribbean Association of National Olympic Committees (CANOC) and Trinidad and Tobago Olympic Committee President Brian Lewis told insidethegames  that Guadeloupe proposed the postponement of the Caribbean Games but reaffirmed its commitment to host the event.

New dates in 2022 are now being considered.

It was announced that Guade­loupe had been awarded the hosting rights of the Caribbean Games in January.

Netball, despite not being a staple of sport in Guadeloupe, will be a compulsory sport alongside athletics and swimming at the Caribbean Games, with the island territory introducing the sport after assistance from CANOC.

The Games are set to be hosted every four years and will feature under-23 athletes from nations in the region.

The 2022 Central American and Caribbean Games has also been impacted by the pandemic, with Panama citing the global health crisis as the reason behind its withdrawal as host in July.

Puerto Rico and El Salvador have both now bid to hold the multi-sport competition organised by the Centro Caribe Sports.