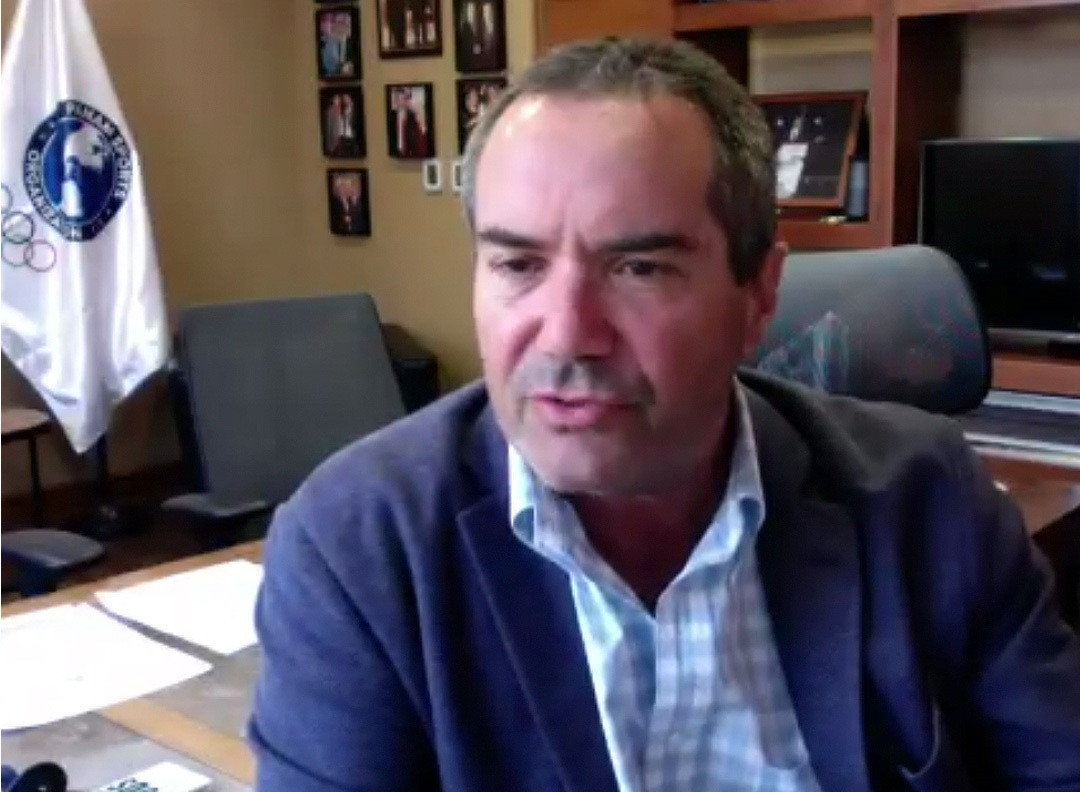 The General Assembly was hosted by the Saint Lucia National Olympic Committee, but held online due to the COVID-19 pandemic.

More than 80 participants were in attendance, including those representing the 26 Caribbean countries that comprise CANOC.

There were 11 presentations given in total, with Ilic commenting on the future of sport following the global health crisis.

"We have to sit and speak, listen, and be creative to find a way forward for our athletes’ recovery to a normal way of life," he said.

"This shift to online and digital has become an absolute necessity, in that regard, this General Assembly is historic and important as we plot the way forward post-COVID," he said.

"All sporting organisations’ leadership are being tested in ways not envisioned before."

"Centro Caribe Sports is prepared to assist with the development of the Caribbean Games going forward," he said.

"These are as important as the Central American and Caribbean Games.

"They are important pathways for our athletes to the Pan American Games and the Olympic Games."