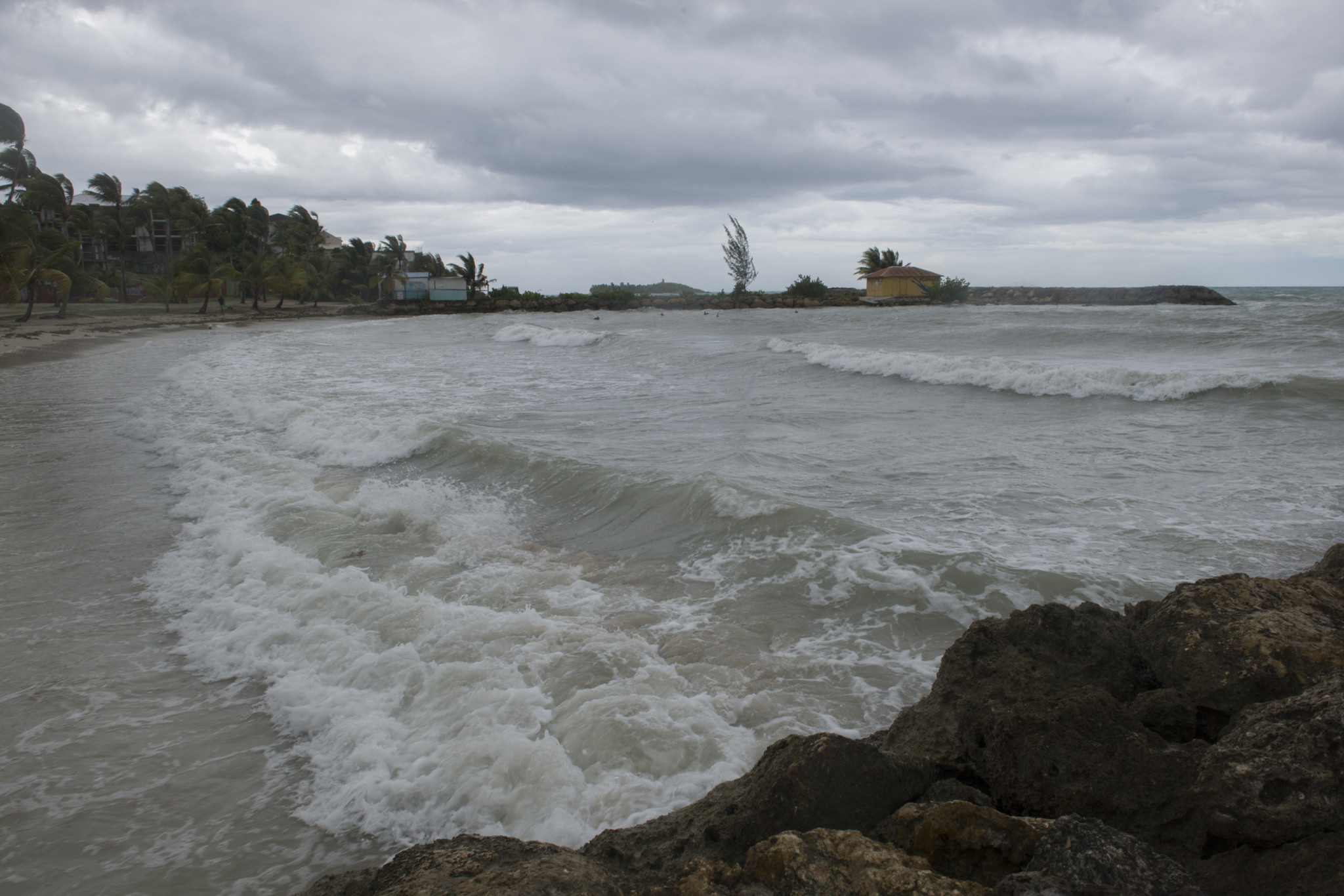 Guade­loupe has been awarded the hosting rights to the inaugural edition of the Caribbean Games in 2021.

The event is due to take place from June 30 to July 4.

"Guade­loupe has come for­ward, opt­ing to host the in­au­gur­al Car­ibbean Games so that it will take place from June 30 to Ju­ly 4, 2021," Joseph was reported as saying by the Trinidad and Tobago Guardian.

"That event is our mar­quee event and we cer­tain­ly hope that this time around, it will come off and all in­di­ca­tions are that it will.

"We have done a tremendous amount of work so far."

Guadeloupe @CROSguadeloupe will host the first edition of the Caribbean Games in 2021.

Joseph said that Executive Committee mem­bers have vis­it­ed Guade­loupe to look at the facilities and met with the Or­gan­is­ing Com­mit­tee to dis­cuss the nec­es­sary arrange­ments.

He also revealed that part of the Caribbean Games man­date is that net­ball is one of the com­pul­so­ry sports, along with athletics and swimming.

"Guade­loupe does not play net­ball but to the spir­it of be­ing mem­bers of CANOC, they have un­der­tak­en a project to in­tro­duce net­ball and to have it on the pro­gramme as part of the in­au­gur­al Games," Joseph added.

"That is the com­mit­ment that AF­NA has giv­en to help with the re­al­i­sa­tion of the Caribbean Games in Guade­loupe in 2021.

"We are not by any means ig­nor­ing the man­date of our con­sti­tu­tion with re­gard to the Caribbean Games hold­ing what we see as the core sports – ath­let­ics, swim­ming and of course net­ball."

Un­der-23 ath­letes will compete at the Caribbean Games, which are scheduled to be held once every four years.

Ac­cord­ing to Lewis, who is also the President of the Trinidad and Tobago Olympic Committee, the CANOC Executive Com­mit­tee was en­cour­aged to pur­sue the aim of host­ing the event fol­low­ing pos­i­tive feed­back.

"A sur­vey was done on so­cial me­dia and 73 per cent of the respondents, in par­tic­u­lar, the crit­i­cal age-group of youth/young peo­ple, said that stag­ing the Caribbean Games was im­por­tant," he said.