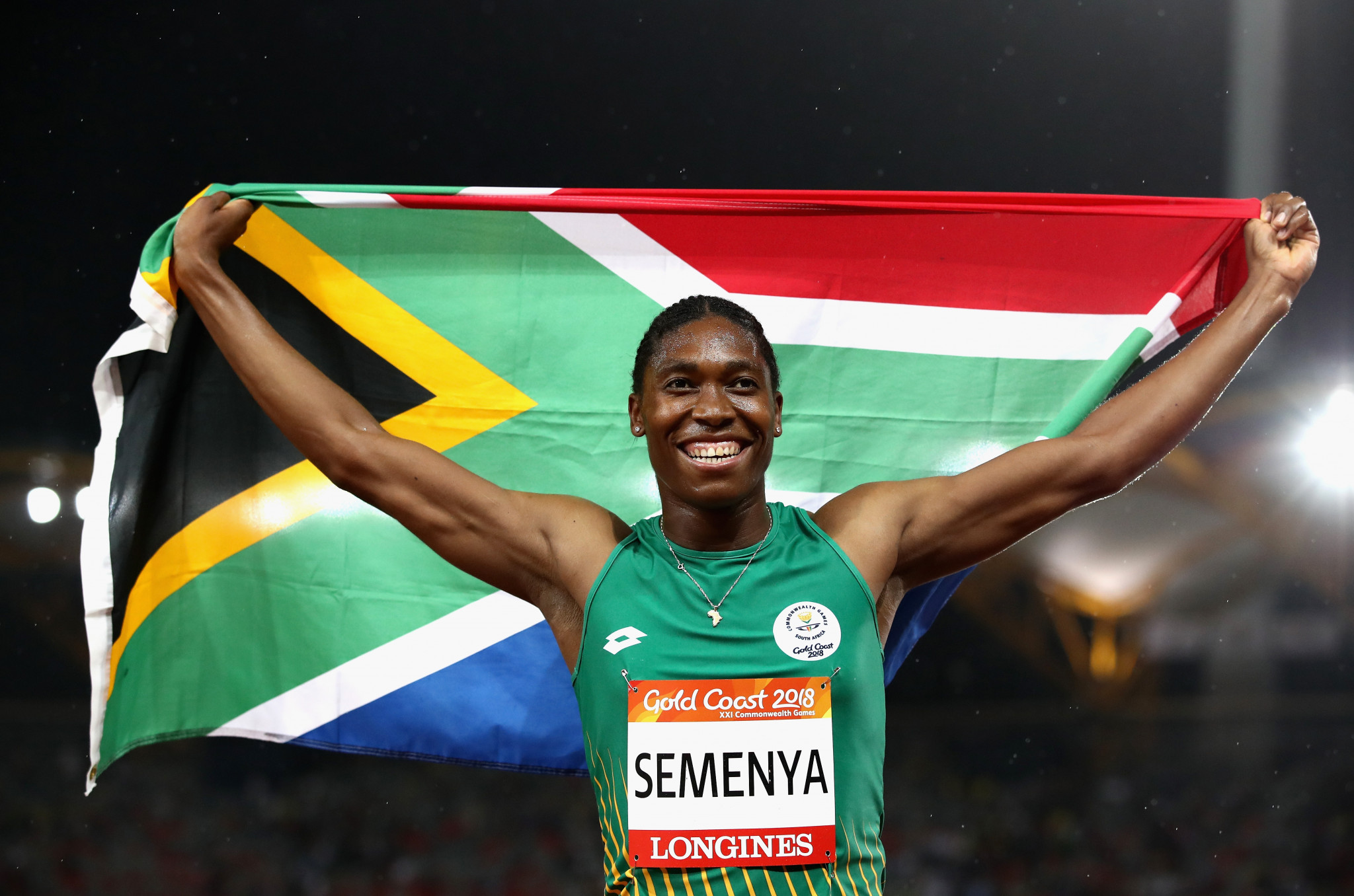 Caster Semenya has lost an appeal to the Swiss Supreme Court over a World Athletics ruling which means she must take testosterone-reducing medication in order to be eligible to compete.

The current rules force athletes with differences in sexual development (DSD) to take drugs to medically reduce their naturally-occurring testosterone if they want to compete in women's events ranging from 400 metres to a mile.

Semenya, the 800m champion at the London 2012 and Rio 2016 Olympic Games, had previously appealed to the Court of Arbitration for Sport (CAS) over the policy, but was unsuccessful.

This latest ruling is a further blow for Semenya, who will be unable to defend her Olympic crown at the postponed Tokyo 2020 Games unless she takes medication as things stand.

"I am very disappointed by this ruling, but refuse to let World Athletics drug me or stop me from being who I am," the South African said in response to the ruling.

"Excluding female athletes or endangering our health solely because of our natural abilities puts World Athletics on the wrong side of history.

"I will continue to fight for the human rights of female athletes, both on the track and off the track, until we can all run free the way we were born.

"I know what is right and will do all I can to protect basic human rights, for young girls everywhere."

The World Athletics regulations mean that DSD athletes with naturally high levels of testosterone wanting to compete over the distances in question need to medically limit that level to less than 5 nmol/L, double the normal female range of below 2 nmol/L.

World Athletics, known as the International Association of Athletic Federations (IAAF) when the controversial rules were introduced, insists that they exist to protect women's sport, but others have criticised them for infringing on human rights.

World Athletics welcomed what it termed a decision "to uphold our DSD Regulations as a legitimate and proportionate means of protecting the right of all female athletes to participate in our sport on fair and meaningful terms".

The governing body also "rejected the suggestion that they infringe any athlete's human rights, including the right to dignity and the right to bodily integrity."

A United Nations report published in July was critical of the regulations, which it said "effectively legitimise the surveillance of all women athletes based on stereotypes of femininity" and "denies athletes with variations in sex characteristics an equal right to participate in sports and violates the right to non-discrimination more broadly."

A World Athletics statement added: "World Athletics fully respects each individual's personal dignity and supports the social movement to have people accepted in society based on their chosen legal sex and/or gender identity.

"As the SFT [Swiss Federal Tribunal] specifically recognised, however, the DSD Regulations are not about challenging an individual’s gender identity, but rather about protecting fair competition for all female athletes.

"The Swiss Federal Tribunal acknowledged that innate characteristics can distort the fairness of competitions, noted that in sport several categories (such as weight categories) have been created based on biometric data, and confirmed that 'it is above all up to the sports federations to determine to what extent a particular physical advantage is likely to distort competition and, if necessary, to introduce legally admissible eligibility rules to remedy this state of affairs'.

"The Court of Arbitration for Sport agreed with World Athletics in its 30 April 2019 award and now the SFT has also agreed that 'In some contexts, such as competitive sport, biological characteristics may, exceptionally and for the purposes of fairness and equal opportunity, trump a person's legal sex or gender identity’."

Chills my people,A man can change the rules but the very same man can not rule my life,What I'm saying is that I might have failed against them the truth is that I have won this battle long ago,Go back to my achievements then you will understand.Doors might be closed not locked.

Norton Rose Fulbright, the law firm representing Semenya, said she was considering her options and highlighted that the World Medical Association had previously called on physicians not to help implement the World Athletics regulations.

In contrast, the CAS verdict found the regulations to be "necessary, reasonable and proportionate" to protect the fairness of women's sport.

Now 29, Semenya has had to deal with controversy and innuendo throughout her career, dating back to when the IAAF asked the athlete to take a gender test in 2009 and it became public knowledge on the day she won the 800m world title as an 18-year-old.

She is the most high-profile athlete impacted by the current rules regarding DSD athletes' testosterone levels.

They came into force in November 2018, with Semenya announcing her CAS challenge in June of the same year.

It was not until May 2019 that CAS reached its verdict.

The South African has previously stated an intention to run in the 200m at the next Olympics, which would not require her to take testosterone-reducing drugs.

She has a personal best over the distance of 24.26sec and needs to post a time of 22.80 to secure an Olympic berth.