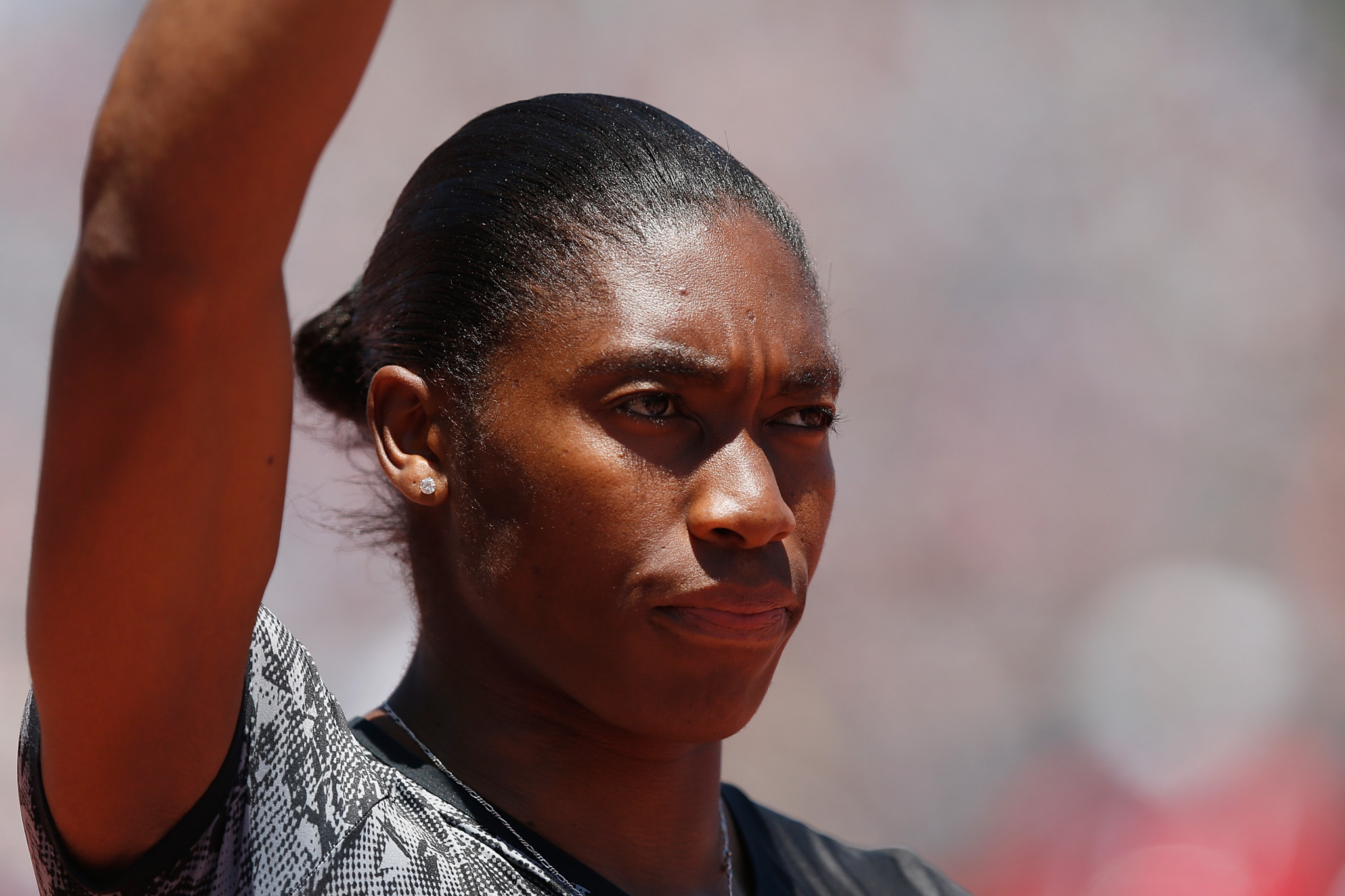 South African Minister of Sport, Arts and Culture Nathi Mthethwa has pledged to fight the "injustice" of the ruling which requires Caster Semenya to take testosterone-reducing medication in order to be eligible to compete.

Semenya lost her appeal against the World Athletics ruling at the Swiss Supreme Court this week.

The current rules force athletes with differences in sexual development (DSD) to take drugs to reduce their naturally-occurring testosterone if competing in women's events ranging from 400 metres to a mile.

DSD athletes with naturally high levels of testosterone need to medically limit that level to less than 5 nmol/L, double the normal female range of below 2 nmol/L.

Mthethwa described the decision to reject the appeal as "very unfortunate and offensive to the fundamental human rights of female athletes classified hyperandrogenic".

"Both the South African Government and the global sporting community always held a firm view that these regulations are a gross violation of fundamental human rights of hyper-female athletes," he said, as reported by Political Analysis South Africa.

"We, therefore, rally behind the appeal by both Semenya and Athletics South Africa (ASA) in their legal tussle with World Athletics.

"As the Government of democratic South Africa, a country renowned for its tradition of promoting and protecting basic human rights, together with ASA, we will study the judgment and consider various options and avenues at our disposal in our collective campaign to fight this injustice."

Semenya, the 800m champion at the London 2012 and Rio 2016 Olympic Games, had previously appealed to the Court of Arbitration for Sport (CAS) over the policy, but was unsuccessful.

This latest ruling is a further blow for the 29-year-old, who will be unable to defend her Olympic crown at the postponed Tokyo 2020 unless she takes medication, as things stand.

World Athletics, known as the International Association of Athletic Federations (IAAF) when the controversial rules were introduced, insists that the regulations are to protect women's sport.

The statement from the Swiss Federal Tribunal after its decision also suggested the rules looked after the interests of female athletes.

"Based on these findings, the CAS decision cannot be challenged," it said.

It is one of the pillars on which competition is based.

"The European Court of Human Rights also attaches particular importance to the aspect of fair competition.

The governing body has been criticised by human rights organisations, however, including Human Rights Watch and the Office of the United Nations High Commissioner for Human Rights.

The World Medical Association has also requested that doctors do not implement the World Athletics regulations, questioning the ethics of the decision.

this is wrong on so many levels..
once again men having control over womens bodies ? I’m tired https://t.co/eodz4SBk8x

Rio 2016 Olympic champion Simone Biles, who has a combined total of 30 world and Olympic medals, is among the athletes to defend Semenya.

"This is wrong on so many levels… once again men having control over women's bodies," she said on Twitter.

"At that time I did think it was unfair for her to compete against the rest of us," she said, as reported by BBC Sport.

"It was by far the easier option for me to join the chorus of voices condemning her performance.

"It was just convenient to go along with what most of my colleagues and coaches were saying.

"My views changed when I went to university and had access not only to different perspectives but also to the science behind the arguments that were used against Semenya."