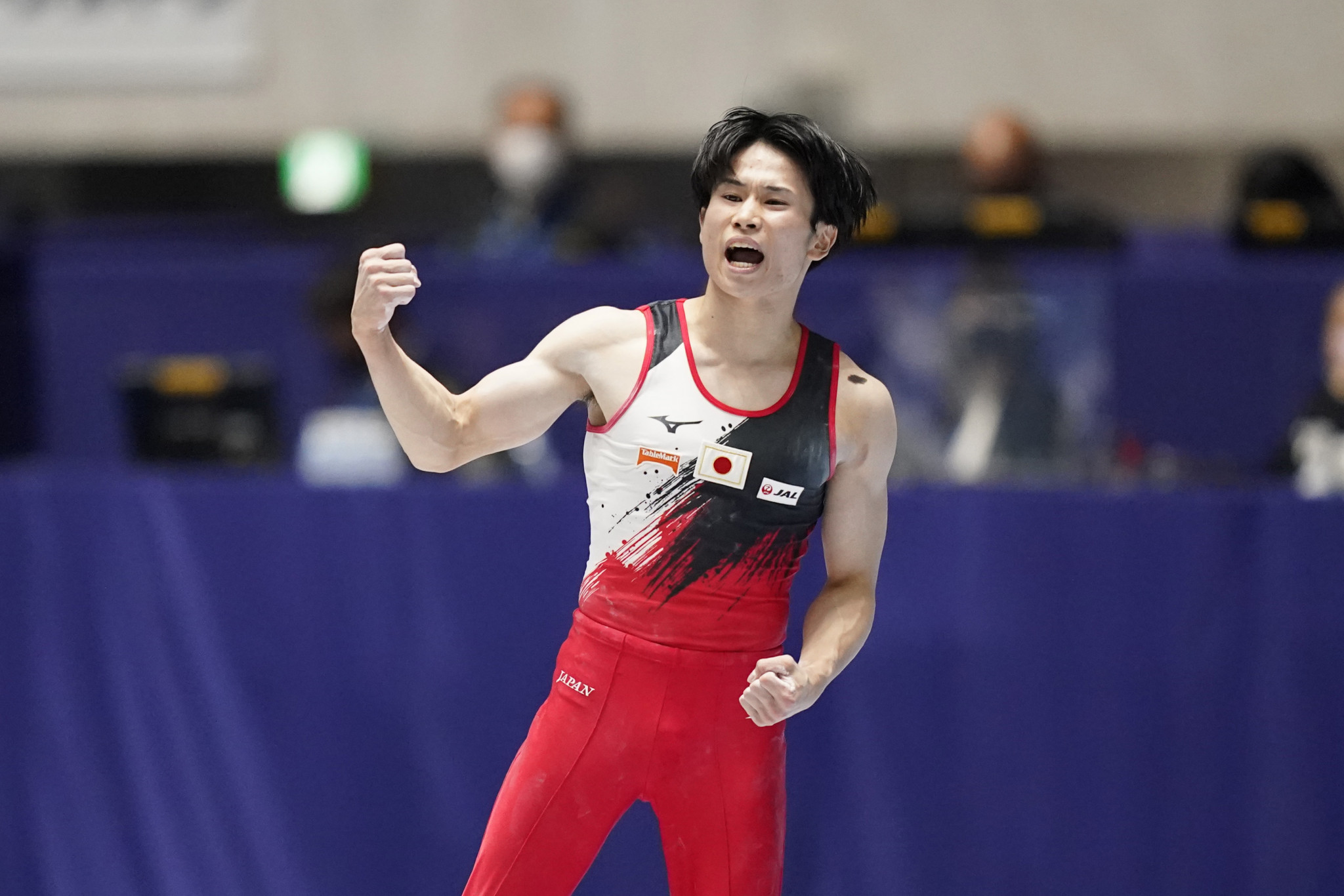 Tokyo 2020 could resume test events in March following the successful staging of an international gymnastics competition in the Japanese capital on Sunday (November 8).

Around 30 gymnasts from Japan, Russia, China and the United States attended the Friendship and Solidarity competition at the Yoyogi National Gymnasium.

Strict COVID-19 protocols were in place at the event and no positive tests have been reported from the participants to date.

Hidemasa Nakamura, the Tokyo 2020 delivery officer, said organisers are now working to resume test events in March following the postponement of the Games to next year.

"We are discussing how to deal with COVID-19 together with the Japanese Government and Tokyo Metropolitan Government," he said, according to Reuters.

"From the beginning of next year we will begin operations and proceed to have test events in March."

Test events for the Games drew to a halt this March due to the coronavirus pandemic.

Sport climbing's test event at the Aomi Urban Sports Park was the last to be held, with Tokyo 2020 staff members replacing athletes as the pandemic began to impact sport.

Tokyo 2020 said the timing and scale of the test events would be considered as part of their planning for the rescheduled Games.

The gymnastics event has provided a boost for organisers, both regarding their ability to host international athletes and the staging of competitions with spectators.

A total of 2,000 spectators were able to attend wearing face masks and were socially distanced around the venue.

Attendees, including athletes and media members, had their body temperature checked on arrival and were sprayed with sanitising mist.

Apparatus in the training halls and on the field of play was cleaned and disinfected at the end of each session.

Each gymnast from the visiting teams was required to quarantine for two weeks before leaving for Japan, while movement in Tokyo was restricted to the venue and official hotel.

Teams arrived in Japan on charter planes and athletes were kept away from other passengers after landing at the airport.

Each team had its own reserved floor at the hotel, which was monitored by security guards.

International Gymnastics Federation President Morinari Watanabe admitted earlier this week that the eyes of the world would be on the sport during the event.

Post-event, Watanabe praised the countermeasures put in place and the athletes for following the protocols.

"When the athletes first arrived I could tell they were a little scared, worried if they could stay safe from the virus," Watanabe said, according to the Olympic Channel.

"But as they spent time here, their insecurities eased and when they left, they left with pure joy and excitement that I could see on their faces.

"I like to think that's proof the countermeasures we put in place were effective.

"We are proud of what we have done this time.

"I think the measures worked and at the end of the day, the athletes made it happen by following the protocol.

"Each delegation knew what they had to do and obeyed the rules.

"We hope this is what we will see at the Olympics.

"It's the little things that count in reassuring the athletes – and from security to the media to the spectators, everyone must play a part."

Uchimura had caused alarm last week when he tested positive for coronavirus, but was later confirmed to have given a false positive.

Nakamura reportedly said organisers will need to consider how to handle a similar case, should it occur at the Games.