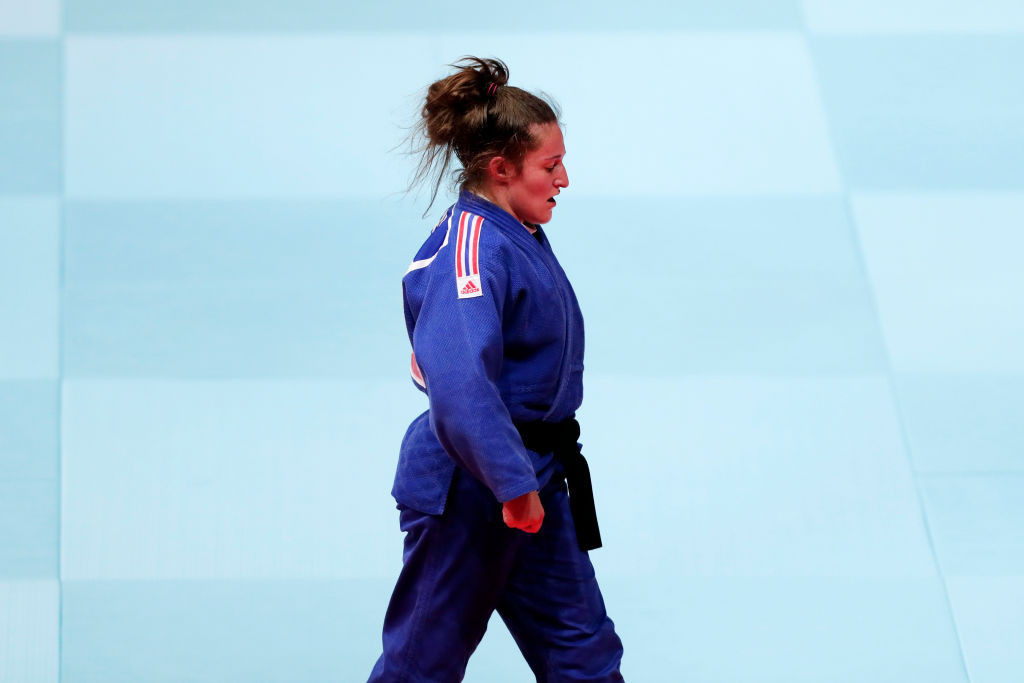 Britain has withdrawn its entire team from this month's European Judo Championships in Prague due to concerns over the rise in coronavirus infections in Europe and the host country.

British Judo confirmed in a statement that it would not send any athletes to the event, scheduled to take place at O2 Arena in the Czech capital from November 19 to 21.

"Following long and difficult discussions, it was unanimously agreed that due to the ongoing high risk concerns around the coronavirus pandemic in the UK, in Europe, and specifically in the Czech Republic, British Judo have unfortunately taken the very difficult decision to withdraw the whole of the Great Britain delegation from the 2020 Senior European Championships, with immediate effect," the statement read.

The whole of Britain, except for Scotland, will be in lockdown by Thursday (November 5) after Prime Minister Boris Johnson announced tighter restrictions would come into effect in England.

The number of confirmed coronavirus cases in Britain surpassed the one million mark last week, while concerns over the impact of the second wave of COVID-19 on the National Health Service have grown.

As of last week, the Czech Republic had the second highest per capita death rate over seven days in the world.

Initially praised for its response to COVID-19, the country is recording over 15,000 new cases a day, prompting Prime Minister Andrej Babiš to declare a nightly curfew and consider another lockdown.

Large parts of Europe are also battling the second wave of the virus and British Judo said it the decision to pull out of the European Championships "was not taken lightly".

"The health and safety of our team members and their families is paramount," the governing body added.

The European Judo Championships had originally been set to be staged from May 1 to 3 before being rescheduled for November 8 to 10.

The event was later moved for a second time to accommodate changes to the International Judo Federation calendar.

The decision to withdraw comes as a blow to British judoka who are hoping to compete at the postponed Tokyo 2020 Olympic Games next year.