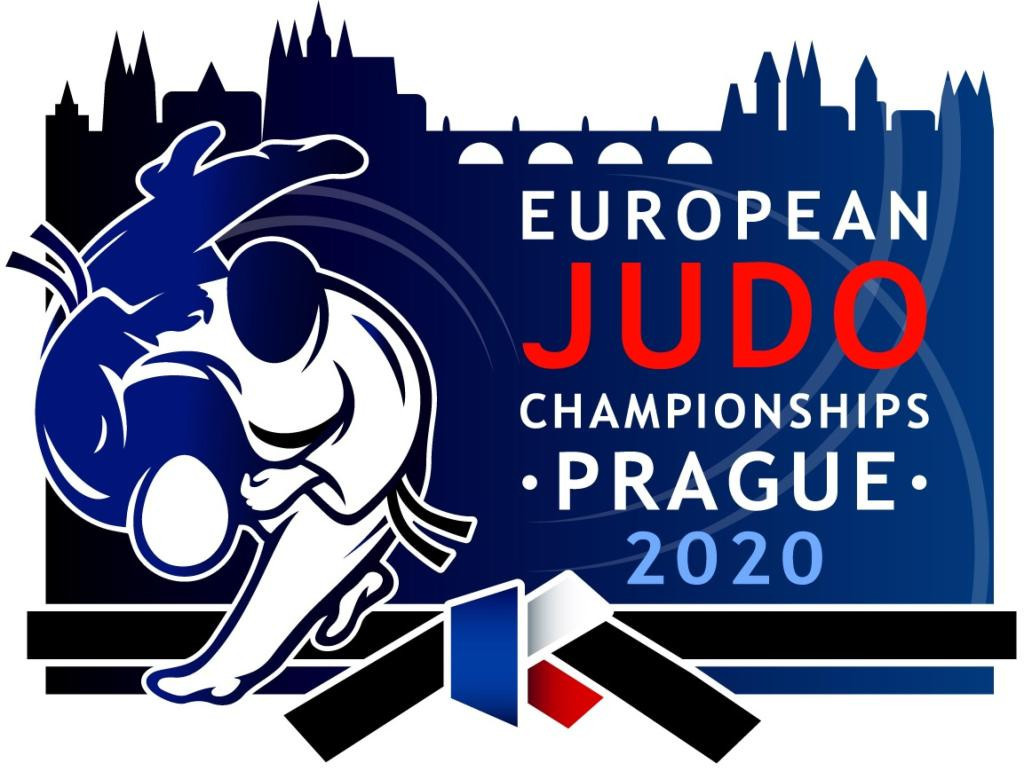 The 2020 European Judo Championships have been pushed back by 11 days in November to accommodate the recent changes to the International Judo Federation (IJF) calendar.

Set to be hosted in Prague in the Czech Republic, the Championships were first slated for May 1 to 3 but were initially rescheduled to November 8 to 10 due to the ongoing threat of the COVID-19 pandemic.

Now, the action is scheduled to take place at the O2 Arena in the Czech capital from November 19 to 21.

"The reason for the putting off of the Championships is a change in the IJF calendar.

"The new date is also preferable for the tournament preparation."

Last month, the IJF announced that its Judo World Tour would return in October with the Budapest Grand Slam, on dates to be confirmed.

If it goes ahead as planned in November, the European Championships will be held in autumn for the first time.

The 2020 edition is due to be the first since 1991 to be hosted by the Czech Republic, while it is an Olympic qualifier for next year's postponed Tokyo 2020.

One of the names that Czech fans will be excited to see in action will be home favourite Lukáš Krpálek, the Olympic and world champion who will look to win his fourth European Championship title at heavyweight.

The event is sold out with the arena holding a capacity of 4,500, but there is no guarantee yet that spectators will be able to watch the action in person due to possible COVID-19 restrictions by the time November comes.

"I would like to express many thanks on behalf of the European judo family to Jiří Dolejš and the team of the Czech Judo Federation for their willful dedication to keep the European Championships 2020 in Prague alive," said EJU vice-president Michal Vachun.

"They mobilised again and again to offer newer and better dates during months of hardship and uncertainty caused by the pandemic.

"Health and safety of all participants is at the forefront of our concerns and the EJU has introduced 'Regulations for the Restart of Judo Events' and continues the close cooperation with organisers to ensure that effective health protection measures are in place."