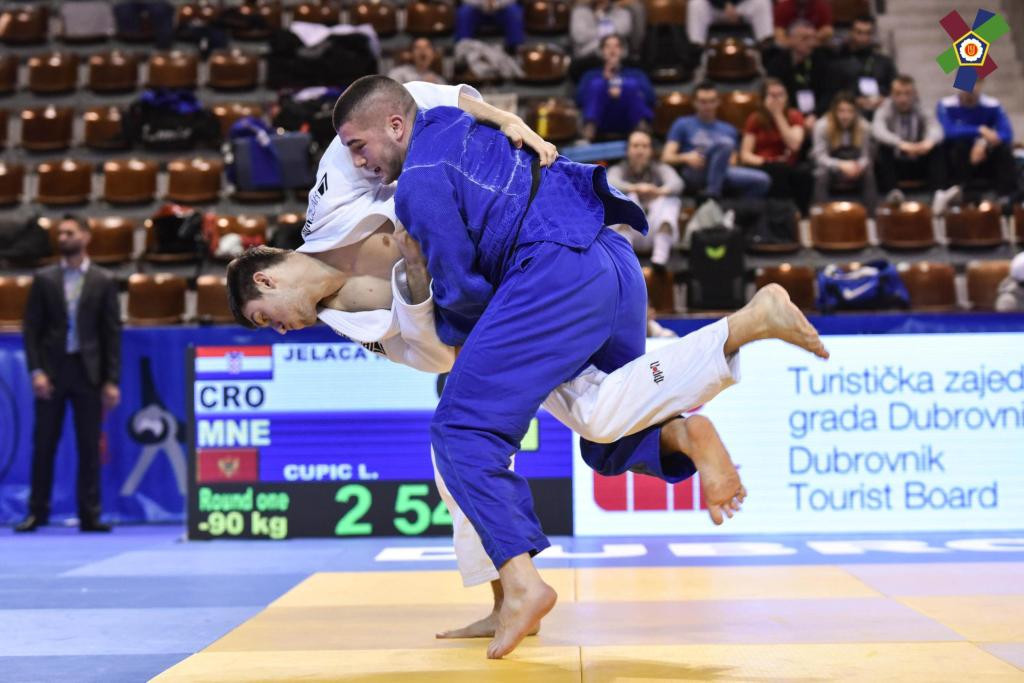 The European Judo Union (EJU) has cancelled four events and set new dates for two others as calendar disruption continues because of the coronavirus pandemic.

Among the events to have been called off with EJU status removed are the Cadet European Judo Cup in Greek city Thessaloniki and the European Judo Open in Estonian capital Tallinn.

In addition, the Junior European Judo Championships in Porec in Croatia have been rearranged for between November 4 and 6.

The city will then host the Under-23 European Judo Championships between November 7 and 8.

"The COVID-19 pandemic still exists and the number of infections are growing rapidly in many European countries," the EJU said.

"Under these circumstances the EJU task force have decided to cancel and postpone some events."

Regional editions of the cancelled events may still go ahead, the EJU added, but this will be at the discretion of local organisers.

The governing body has faced disruption to its flagship event, the European Judo Championships, which are due to take place in Prague between November 19 and 21.

Action was initially scheduled to take place in May before being moved.