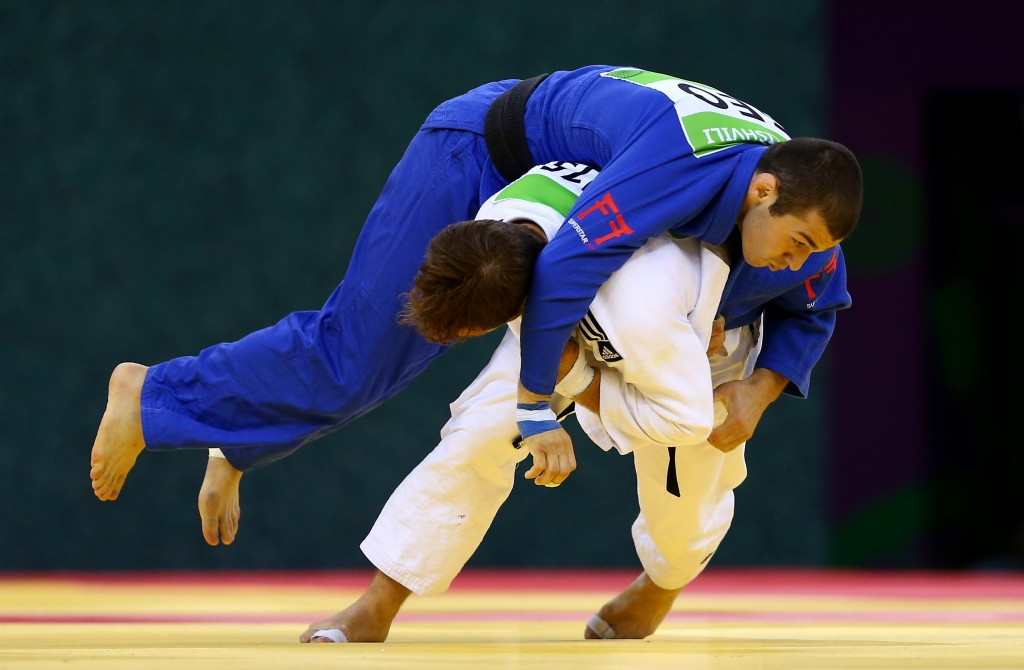 The European Judo Union (EJU) has announced the cancellation of five more events due to the ongoing COVID-19 pandemic, while rescheduling another.

Two Olympic Training Center project events, which are joint training camps for high performance athletes from across Europe, have been axed in Porec in Croatia and Malaga in Spain.

Malaga has also had its European Judo Open and its International Judo Federation A-Examination events cancelled.

Porec is still scheduled to host the Under-23 European Championships, but this has now moved to the dates of November 9 and 10.

The EJU cancelled four other events across Europe last month.

"As the second wave of infection has gradually crept across the continent and various countries are going back to stronger restrictions, it is becoming difficult for athletes to travel and attend a tournament without first adhering to quarantine procedures," read an EJU statement.

"There have been further amendments to the EJU regulations for the restart of judo events.

"Organisers can arrange antigen testing for teams upon arrival, so long as they are performed by a certified institution, ensuring proper testing and guarantee of result.

"However, this cannot replace a polymerase chain reaction test required for entering the country of an event, only for entry to the competition."

Porec is currently scheduled to hold the Junior Championships too, less than a week before the Under-23 Championships.

The European Judo Championships are scheduled to take place in the Czech capital Prague from November 19 to 21.

International Judo Federation World Judo Tour competition is set to return with the Budapest Grand Slam from October 23 to 25.