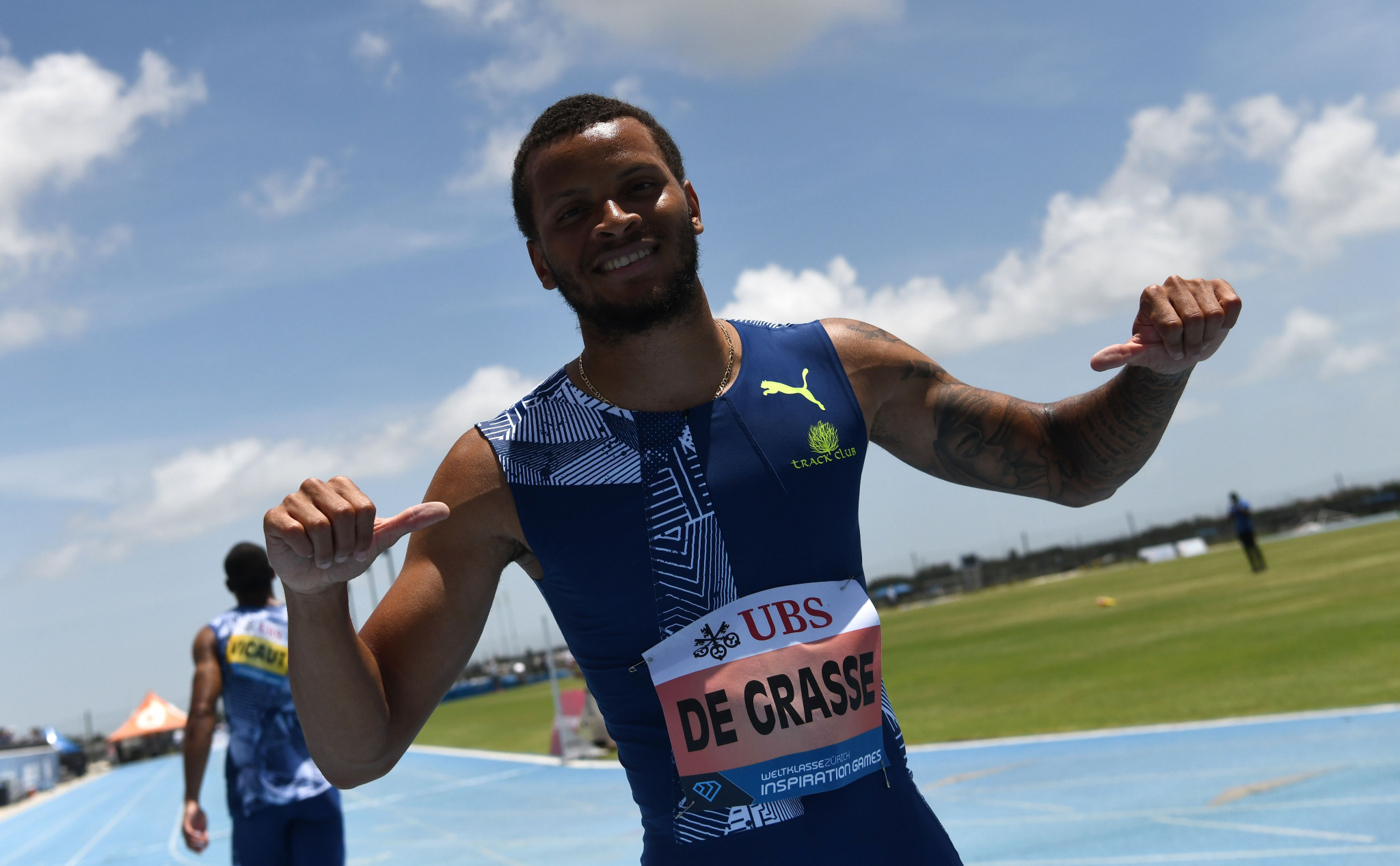 Two-time Olympic champion Donovan Bailey has suggested Andre De Grasse is among the contenders to secure the men’s 100 metres title at Tokyo 2020 following the suspension of world champion Christian Coleman.

Coleman was given a two-year ban by the Athletics Integrity Unit earlier this week after he missed tests on January 16 and December 9 of last year and was charged with a filing error in connection with an attempted test on April 26.

Coleman is appealing the decision to the Court of Arbitration for Sport.

Bailey, who won the men’s 100m title at Atlanta 1996, believes Canadian De Grasse - who earned bronze behind Justin Gatlin and Coleman at the 2019 World Athletics Championships - could benefit from the American's suspension by securing Olympic gold at Tokyo 2020.

"There are easily five men that could be the number one guy in Tokyo and Andre's in the mix,” Bailey told CBC Sports.

"He has to stay healthy [in 2021] and be consistent when he is racing.

"The goal is to get in [the Olympic final] and run your own race.

"All Andre can do is get prepared for anything and everything."

De Grasse's personal best over the 100m was set at the World Athletics Championships last year, where he clocked 9.90sec.

Gatlin edged out the Canadian after finishing in 9.89 seconds to secure the silver medal.

The 38-year-old, who has served two doping bans in his career, was viewed by Bailey as another contender for the Olympic title.