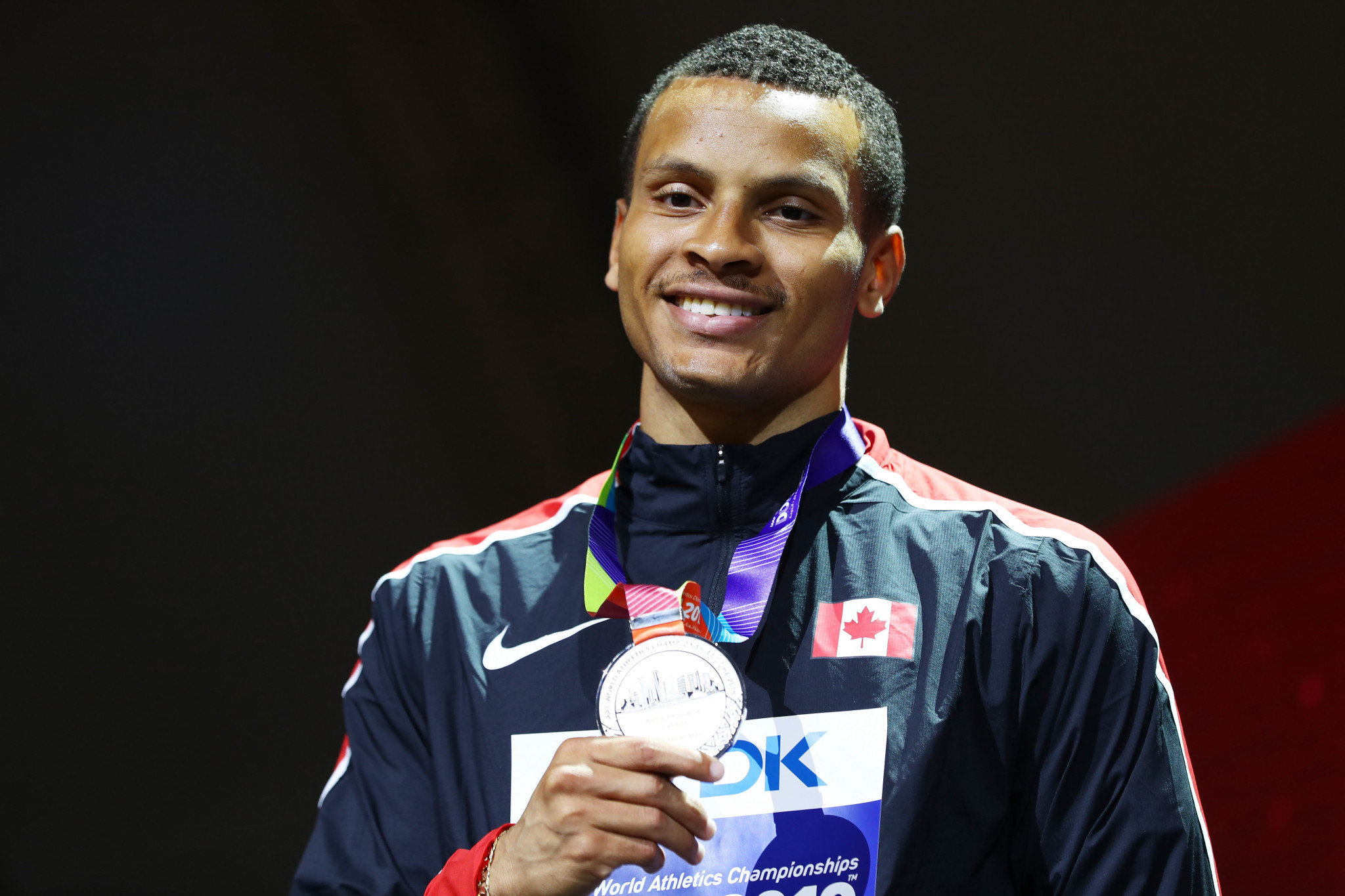 Canadian star Andre De Grasse is aiming to give himself the opportunity to upgrade to gold at the postponed Tokyo 2020 Olympic Games.

De Grasse also won bronze over 100m behind Bolt and the United States' Justin Gatlin, before leading Canada to the same medal in the men's 4x100m relay.

The 25-year-old suffered two hamstring injuries in the following years, which ruled him out of both the 2017 World Athletics Championships in London and the Gold Coast 2018 Commonwealth Games.

The Canadian told The Sports Network that he was aiming to lower his personal bests, which he believes will give him an opportunity for gold at the re-arranged Olympic Games in Tokyo next year.

"I've had experience with winning bronze and silver at the biggest stage, and I want to give myself an opportunity to win a gold medal," De Grasse said.

"My first goal is just to run fast and have a personal best.

"Then it's to try to break the Canadian record and, in the process, try to win a gold medal.

"Those are my main objectives."

De Grasse's personal best over the 100m was set at the World Athletics Championships last year, where he clocked 9.90.