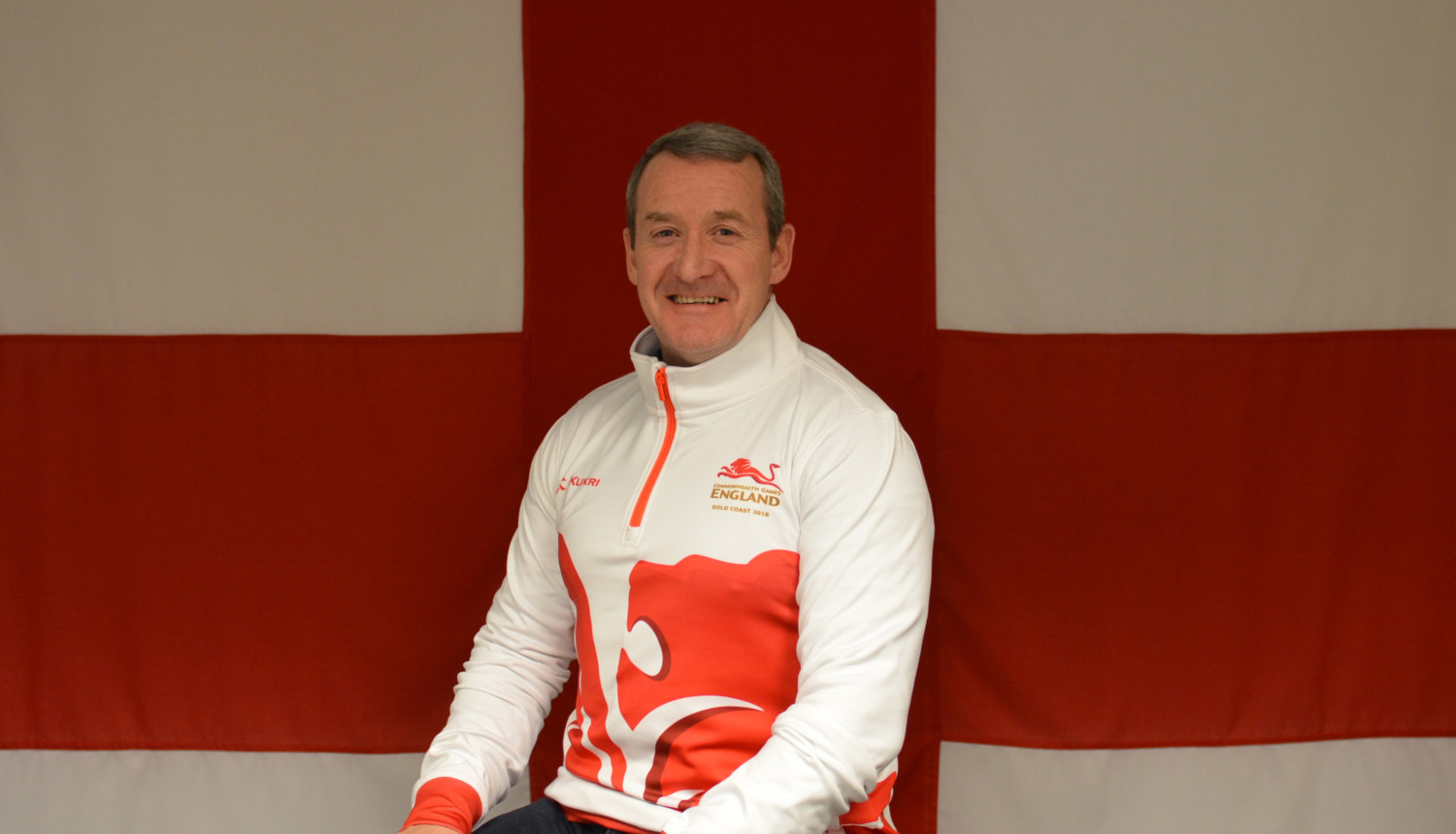 The England Boxing Board member takes the position for the second consecutive Games after also leading the country's boxers at Gold Coast 2018.

England enjoyed a strong showing in the Australian city, winning six gold, one silver and two bronze medals to top the standings in the sport.

This was also a record haul for English boxing at a Commonwealth Games, beating their previous record set at Melbourne 2006.

Out of the 12-strong team in Gold Coast, 75 per cent returned home with a medal.

"As was the case with the Gold Coast, I am truly honoured to be given this role and I will be doing my utmost to make sure we are successful again," said Chapple.

"To come off the back of a record boxing haul in Australia for a home Games is a huge challenge, but it is one I am looking forward to and I'm sure the team that is eventually chosen will do too.

"Not many people get to participate in a multi-sport home Games, so it is an exciting opportunity and I am particularly looking forward to it being held in Birmingham because it is a city that champions diversity, equality and multi-culturalism and promises to be something special."

Chapple is responsible for performance and talent at England Boxing, as well as the organisation's risk management.

He is recently retired after 34 years of service in the Royal Air Force, and served for more than four decades as a boxing competitor, coach and official.

Other roles include chairing the England Boxing Team Managers' Panel and being a member of the GB Talent Commission.

"As a team leader I will be working directly with the Chef de Mission (Mark England) to ensure that the overall Team England ethos and values are embedded with the boxing squad," he added.