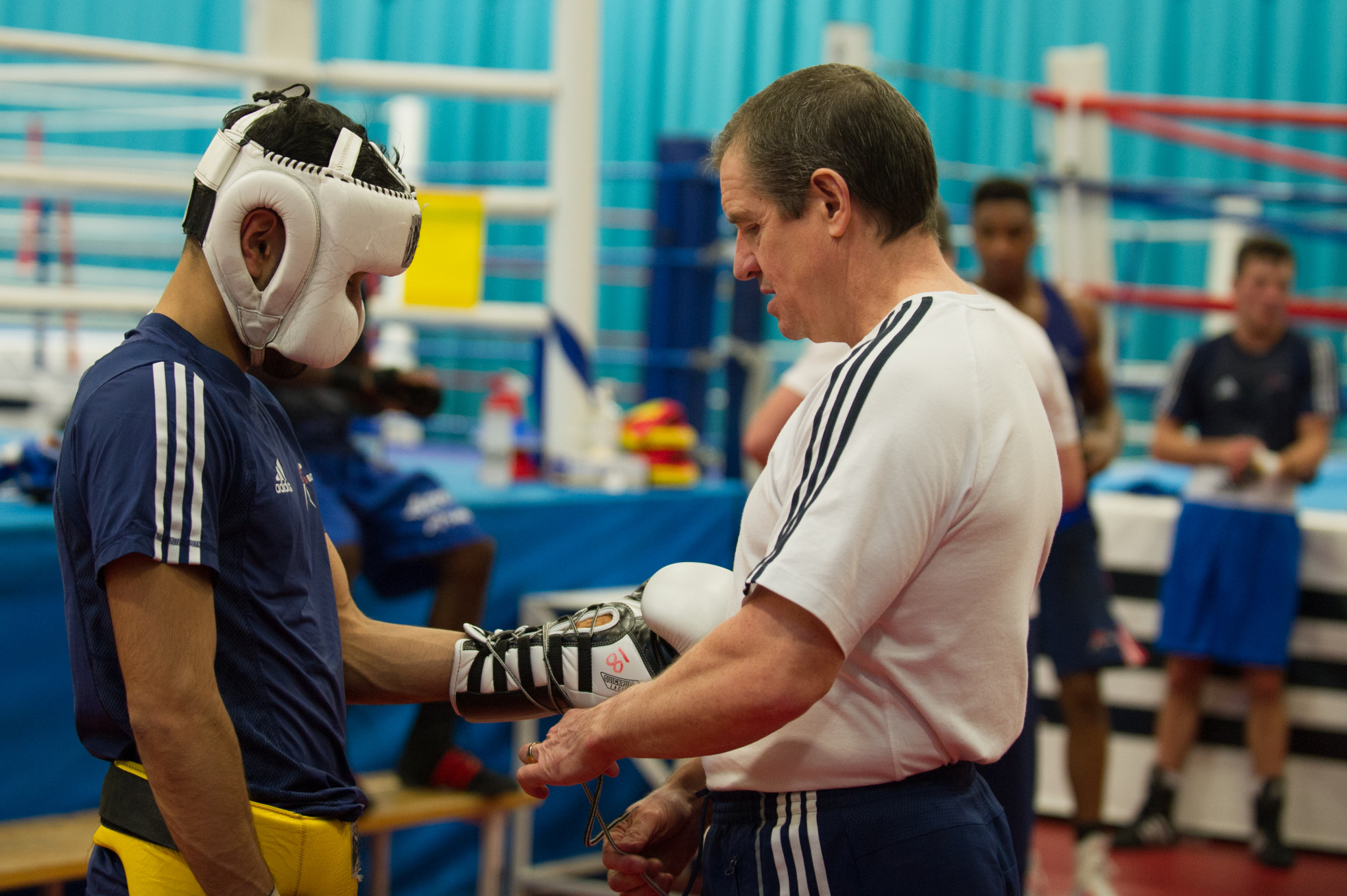 GB Boxing has confirmed that its long-time senior podium coach, Paul Walmsley, has departed the team with less than a year until the Tokyo 2020 Olympics.

Walmsley had been in a full-time coaching role for GB Boxing since 2010 and played a pivotal part in Britain's success in the sport at the London 2012 and Rio 2016 Games.

The 62-year-old has been involved in international coaching since 1999 and was a pool coach for England Boxing, attending the World Championships in Belfast in 2001 as well as the 2002 Manchester Commonwealth Games.

In total, he has attended 16 major international competitions, including two Olympic Games.

"On behalf of everyone at GB Boxing I would like to thank Paul for his contribution during an unprecedented period of success over the last decade," said GB Boxing chief executive Matt Holt.

"In over a decade with GB Boxing, Paul has played a significant role in the development of many boxers that have achieved medal success for themselves and their country."

He is known for his work with some of Liverpool's best-known boxers in recent years including David Price, Natasha Jonas and Callum Smith – the current World Boxing Association super-middleweight champion.

Britain finished top of the medal table in boxing at London 2012 having won three golds, one silver and one bronze.

The country added a medal of every colour at Rio 2016 and finished fifth in the medal table.

"Paul has been part of our coaching team for a number of years and has played an important role in coaching the boxers and enabling many of them to become elite international athletes with the ability to win medals at major tournaments," added GB Boxing performance director Rob McCracken.

"I want to thank Paul for his commitment and contribution during this time and wish him all the very best for the future."