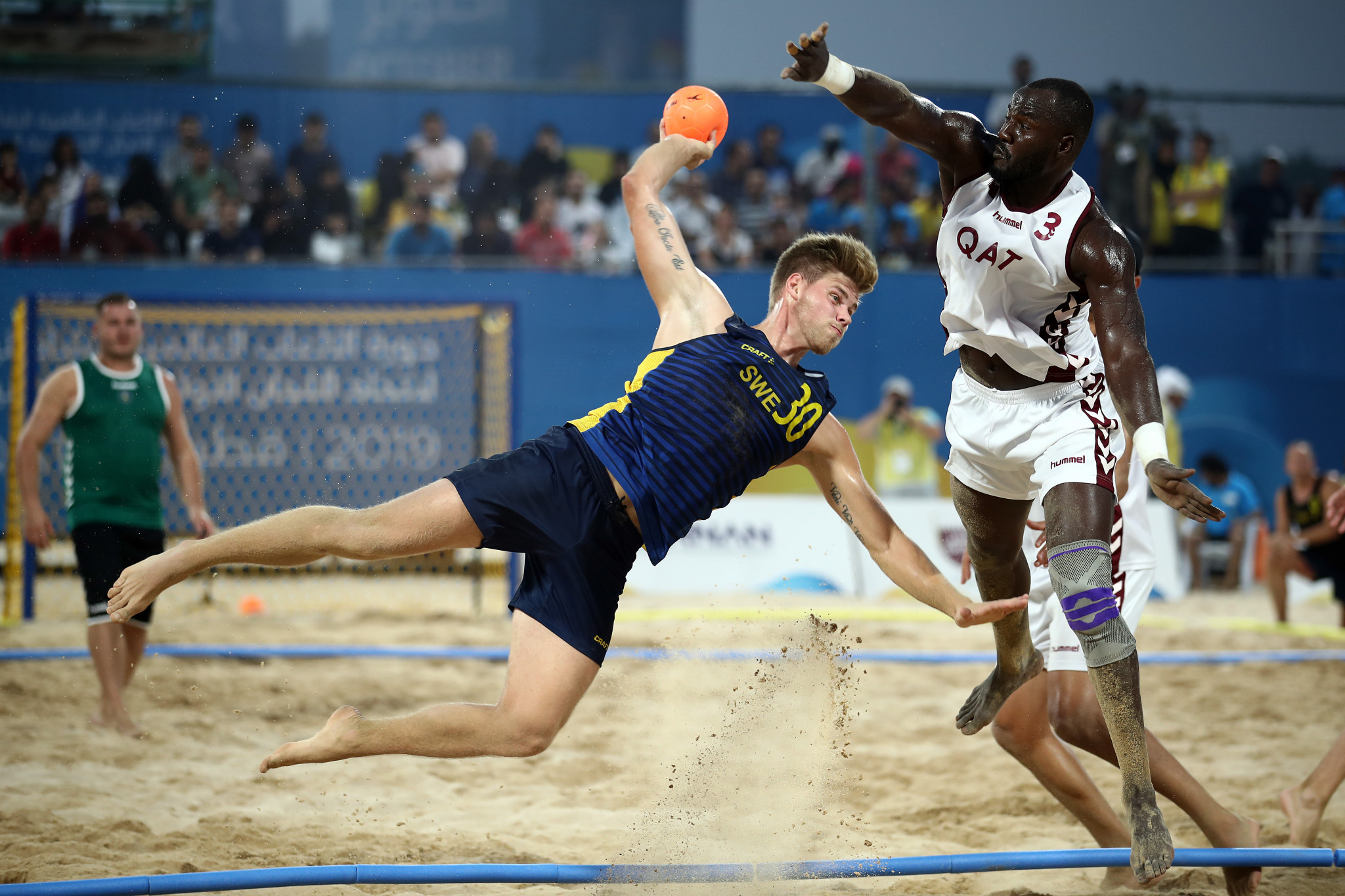 A special highlights video dedicated to the inaugural World Beach Games in Qatar has been released by organisers the Association of National Olympic Committees (ANOC).

The video is part of anniversary celebrations for the event, which was held in Doha between October 12 and 16 last year.

Some of the best sporting moments are included as part of the video, as well as interviews with athletes, National Olympic Committees (NOCs) and International Federations (IFs).

ANOC has been posting videos and photos from the Games across its social media channels and website on the corresponding days that the Games were held.

A special newsletter dedicated to the event has also been released while Acting President Robin Mitchell and secretary general Gunilla Lindberg have looked back.

"The ANOC World Beach Games was the brainchild of Sheikh Ahmad Al-Fahad Al-Sabah who had seen the success of the Asian Beach Games and wanted to transfer that into a world event," said Mitchell.

"When ANOC launched the Games back in 2015, it had a vision of a global multi-sport event, created specifically for the benefit of the NOCs and their athletes.

"In Qatar we felt this vision was realised."

Nearly 1,300 athletes from 97 countries competed across 13 sports and 14 disciplines at the first World Beach Games.

Qatar had limited time to prepare, however, as the country was only announced as host in June 2019 following the withdrawal of San Diego.

"In only three months we managed, with the help and support of the Olympic Committee in Qatar, the NOCs and the IFs to put on a very successful new event," said Lindberg.

"The feedback ANOC has received from the 97 participating NOCs, from all five continents, their 1,300 athletes, and the 13 IFs whose sports were on the programme, has been very positive.

"And positive feedback has also come from all 206 NOCs and the media and of course also from the spectators."

The next edition in 2021 has been pushed back to 2023 as a knock-on effect of the coronavirus pandemic.

The bidding process is due to begin early next year.