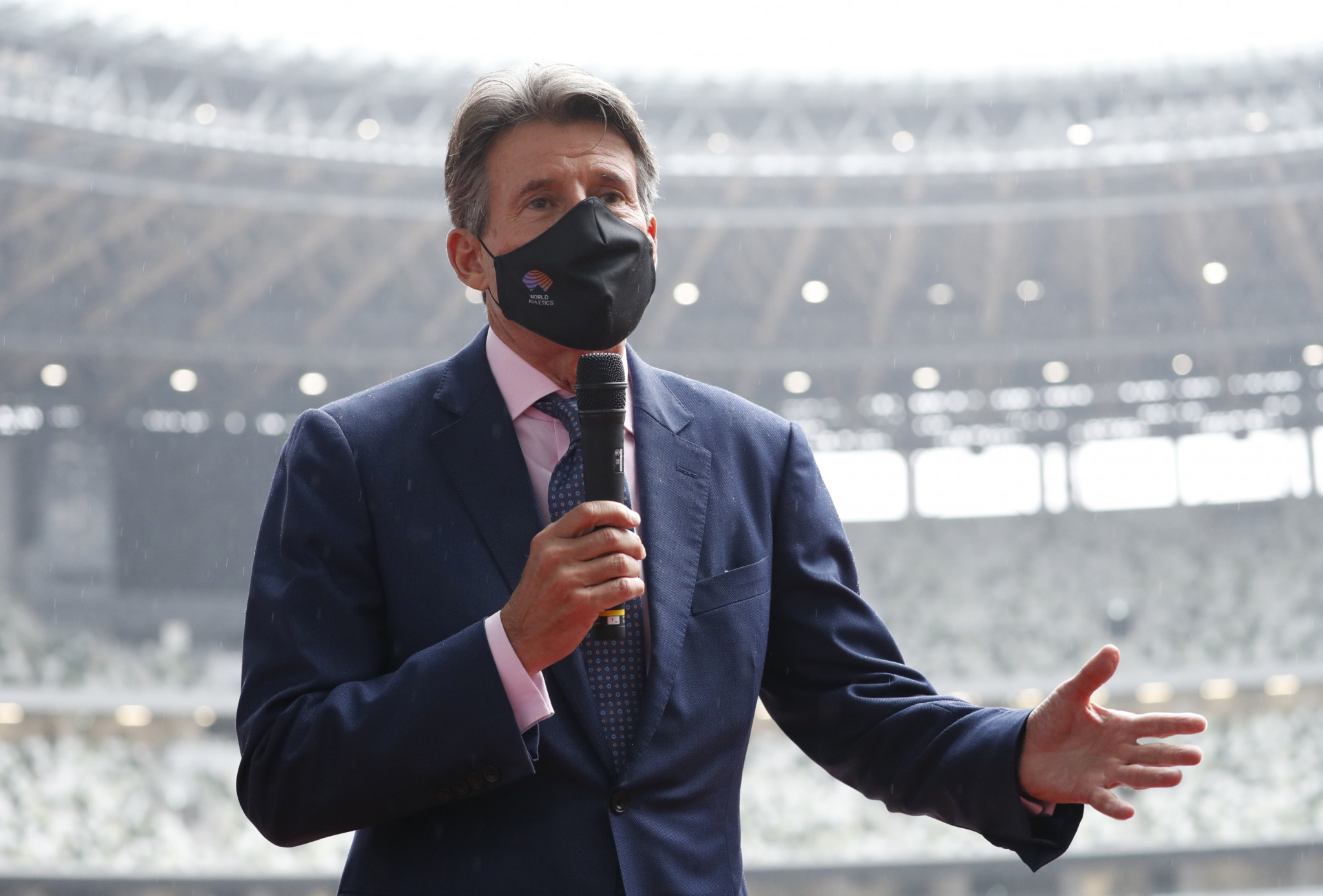 Sebastian Coe reiterated his support for athletes taking a knee on the podium at next year's Olympic Games, as the World Athletics President began a trip to Tokyo.

Athlete protests have been a key topic in recent months, with Rule 50 of the Olympic Charter coming under increasing scrutiny.

The second clause of the rule states that "no kind of demonstration or political, religious or racial propaganda is permitted in any Olympic sites, venues or other areas".

Coe has previously said he would be supportive of athletes who wish to take the knee at the Games, an image that has become associated with the Black Lives Matter movement.

"I have been very clear, if an athlete wishes to take a knee on a podium, then I am supportive of that," said Coe, according to Reuters.

"Athletes are a part of the world and they want to reflect the world they live in.

"For me, that is perfectly acceptable."

The International Olympic Committee's (IOC) Athletes' Commission has been in consultation with athletes from across the world over the issue.

A series of athlete groups have outlined their views on Rule 50, with a proposal expected to be made to the IOC Executive Board in December.

The Commission then hopes to finalise a Rule 50 recommendation in the first quarter of next year.

Coe, who became an IOC member earlier this year, spoke on a trip to Tokyo ahead of the rescheduled Olympic Games in 2021.

The venue is due to be used for athletics and the Opening and Closing Ceremonies at the Tokyo 2020 Olympic and Paralympic Games.

Coe, who served as chair of the London 2012 Organising Committee, admitted changes were likely for Tokyo 2020.

He promised the governing body would adapt to the changes and expressed his confidence Tokyo could still host a "fantastic Games" despite the challenges posed by the coronavirus pandemic.

"We don't know for sure what will happen in the next few months," Coe said, according to the Xinhua news agency.

"We are absolutely committed to working with the Organising Committee for the delivery of a fantastic Games, though there have to be some adaptions.

"There needs to be some differences, but I am absolutely convinced that even under these circumstances, there will still be fantastic Games.

"We will adapt, we will also be supported with the Organising Committee in anything we need to do to make sure that athletics is the centre stage of the Olympic Games."

World Athletics director of competition and events Jakob Larsen is due to visit Sapporo to review the venue for the Tokyo 2020 marathons.

A coronavirus countermeasures taskforce, comprised of officials from the Japanese Government, Tokyo Metropolitan Government and Tokyo 2020, is meeting regularly.

A total of 50 measures designed to cut costs, relating to areas including the number of people involved, infrastructure and Ceremonies, have also been approved by the IOC and Tokyo 2020.