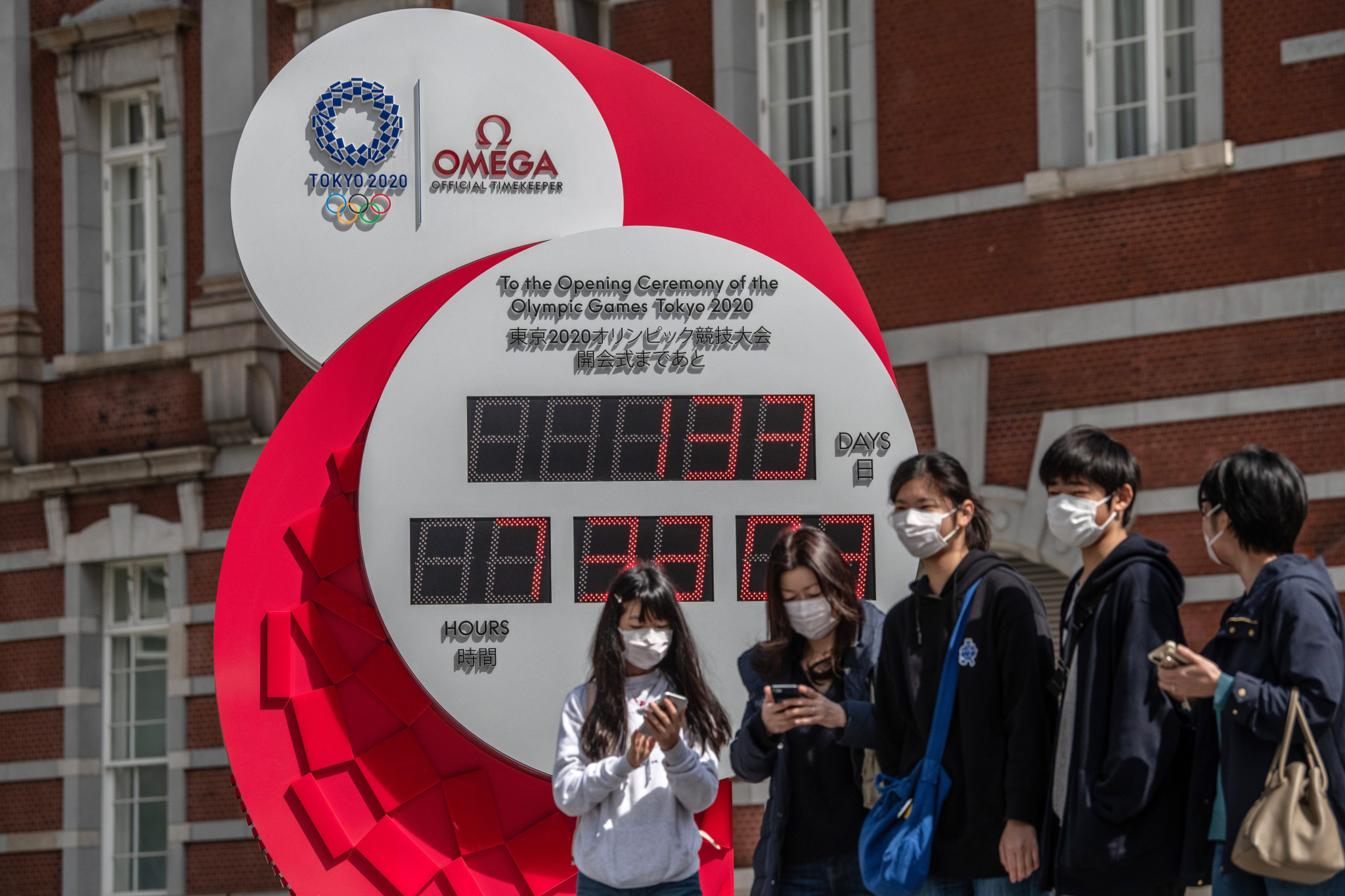 A new survey has shown that 58.5 per cent of adults in Japan want the Tokyo 2020 Olympics and Paralympics to be held with limited spectators in the wake of the COVID-19 pandemic.

The Games have been postponed due to the ongoing outbreak and are now scheduled to take place next year.

Central Research Services, a Jiji Press affiliate, conducted the study which revealed that 15.6 per cent want the Games to not be held at all.

Eleven per cent said the Games should be held without spectators and only 7.2 per cent thought that restrictions were not necessary, as reported by the Japan Times.

The survey further showed that 62.4 per cent of respondents are excited about the Games to some degree, with the marathon being the most anticipated event.

This overtook the usual favourite swimming, which fell to second place, and is an interesting choice as the marathons at Tokyo 2020 are due to be held in Sapporo.

The races were moved 800 kilometres north from the Japanese capital due to fears over the Tokyo heat.

For the second year in a row, former Japanese Major League Baseball player Ichiro Suzuki was chosen as the most popular athlete in the country.

Suzuki, who retired as a player for the Seattle Mariners in March, finished ahead of Japanese tennis star Kei Nishikori and another baseball player in Shohei Ohtani, who currently plays for the Los Angeles Angels.

Conducted from July 3 to 13, the survey covered people aged 20 and over across Japan, with a total of 1,202 answers.

A panel assessing coronavirus countermeasures for the Games is currently discussing potential scenarios for hosting the Olympics and Paralympics, depending on the COVID-19 situation closer to the event.

The Tokyo 2020 Olympics are currently scheduled to take place from July 23 to August 8 next year.

They are due to be followed by the Paralympics between August 24 and September 5.