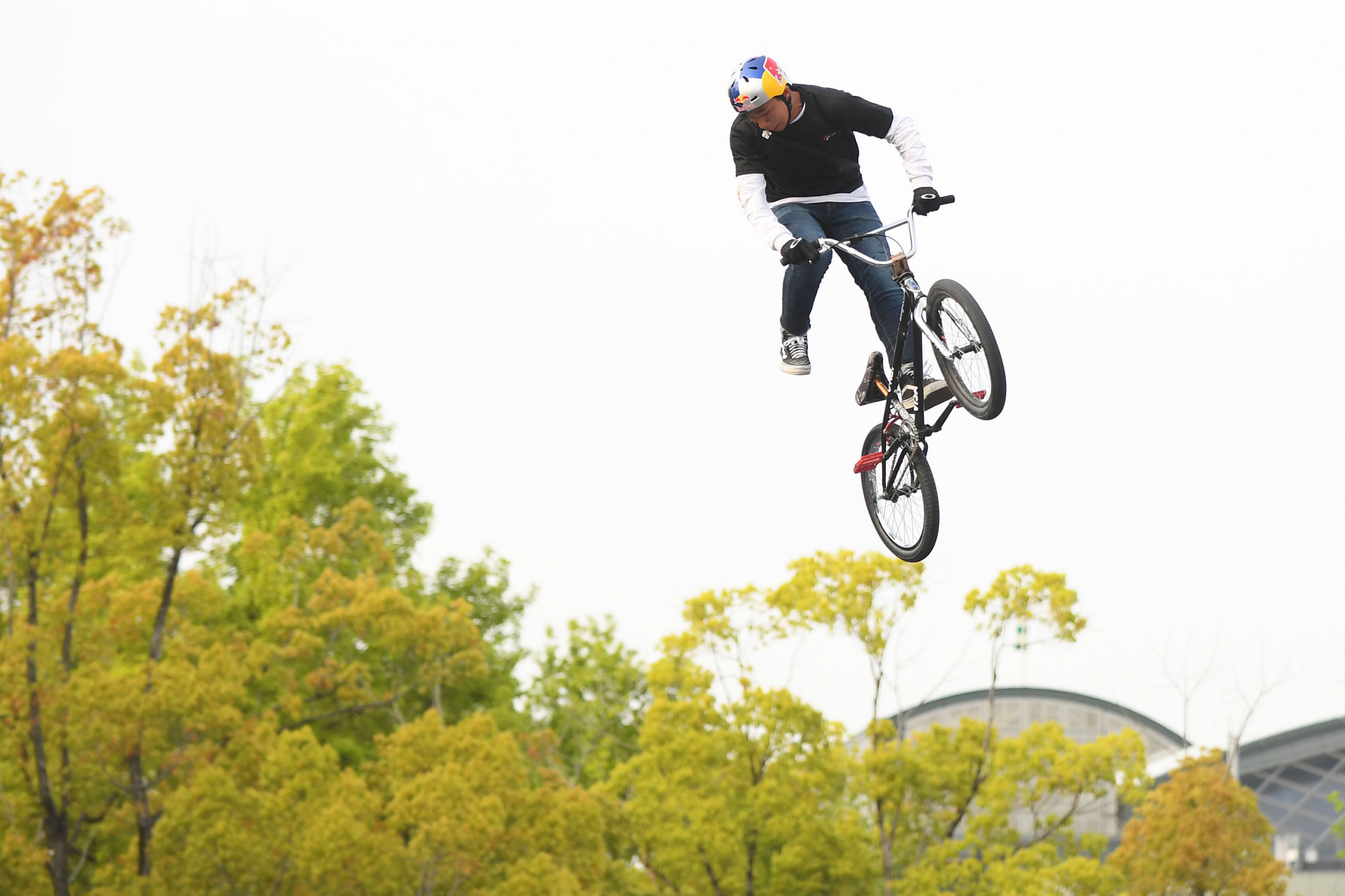 Japan's Rim Nakamura has confirmed he has broken his heel in a blow to his preparations for the Tokyo 2020 Olympic Games.

Nakamura was confirmed as Japan's representative for men's BMX freestyle at Tokyo 2020 back in June.

The discipline is set to make its debut at the rescheduled Olympic Games, following its addition to the programme.

Nakamura posted that he had broken his heel while filming.

The 18-year-old said that he would "be back stronger".

According to Kyodo News, Nakamura sustained the injury last month and underwent surgery.

Nakamura also won a silver medal at the X Games in Minneapolis.

While filming for my edit, I broke. my heel. I will be back stronger💪 撮影中に骨折しちゃいました。またパワーアップして戻ってきます〜！

He finished as runner-up to Australia's Logan Martin, the current world number one.

Nine cyclists will compete in both the men's and women's BMX freestyle park competitions at Tokyo 2020.

Hosts Japan are assured of a representative in both events, with Australia and the United States having qualified athletes for the men's competition via the UCI Urban Cycling World Championships.

Chile and the US achieved qualifiers for the women's event.

Competition at Tokyo 2020 is scheduled to take place at the Ariake Urban Sports Park.

The Tokyo 2020 Olympics are now scheduled to open on July 23 next year and conclude on August 8, following the postponement due to the coronavirus pandemic.