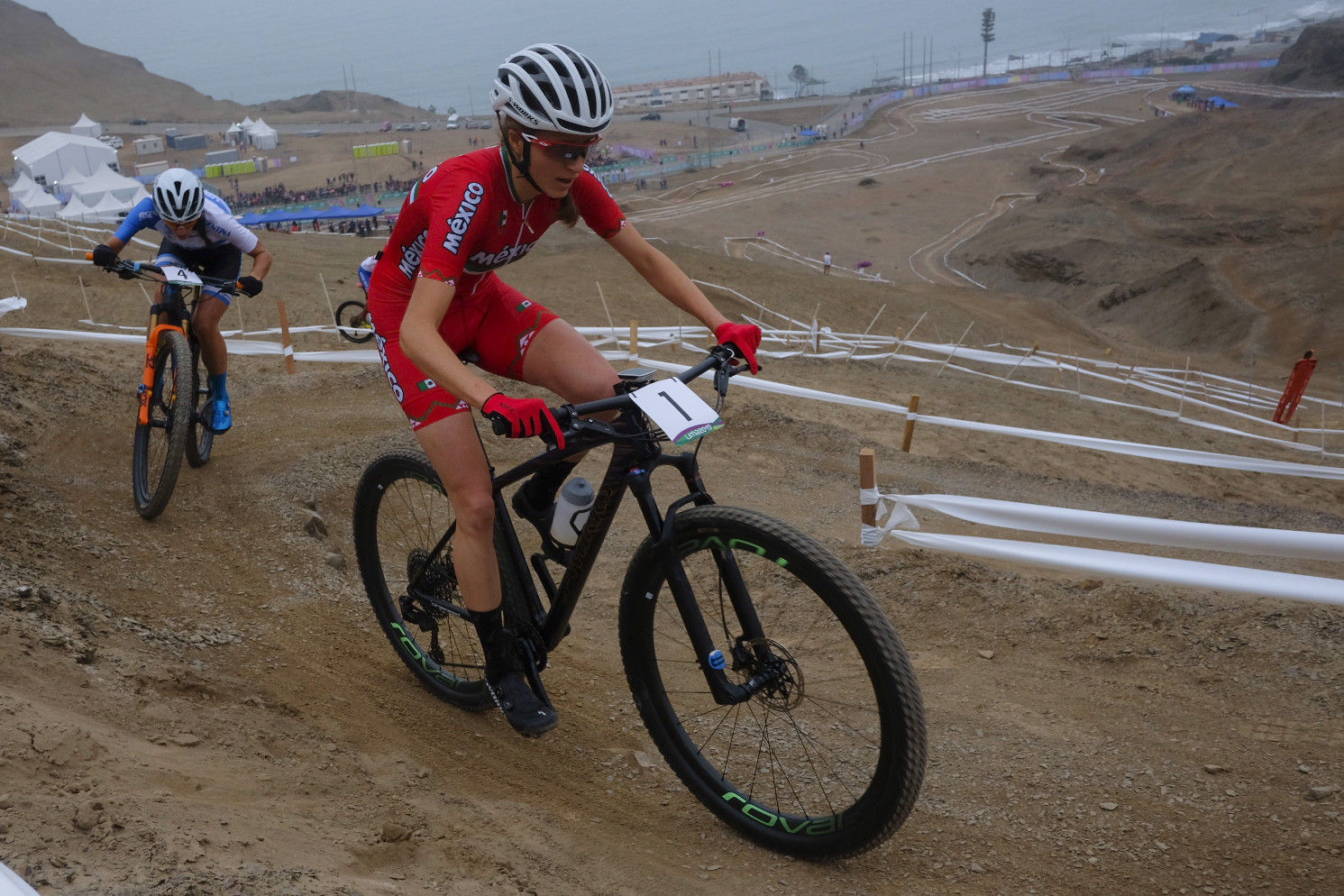 The International Cycling Union (UCI) has approved the new qualification system for the Tokyo 2020 Olympic and Paralympic Games after they were postponed until 2021 due to the ongoing COVID-19 pandemic.

The system was agreed by UCI's Management Committee, following a meeting with President David Lappartient.

Calendars for all other disciplines, except the road, will be revealed at a later date.

The International Olympic Committee (IOC) has agreed that quota spots for the Games already won for road and track cycling will be maintained after the qualification periods for these disciplines ended in October 2019 and March 2020 respectively.

For BMX freestyle, mountain bike and BMX racing which had qualification periods ending in May and June, the IOC replied favourably to the changes made by the UCI.

For mountain bike disciplines, the points awarded at two weekends of the World Cup during the 2021 season will be added to those taken into account up until March 3 2020, where the rankings were suspended.

These weekend dates are yet to be determined.

For BMX racing, two World Cup weekends will be taken into account as well as the 2020 UCI BMX World Championships, now postponed, originally scheduled to take place in Houston in the United States.

BMX freestyle will have a similar format to that of mountain biking, not taking into account any World Championships.

Test events for these disciplines have been recommended by the IOC to take place in March and April 2021.

Para-cycling events will follow the same format of taking points from two World Cup rounds to determine final points too.

The competition will start in Lenzerheide in Switzerland on September 5 and 6 as part of the nine-round series from six locations.

September will also host competitions in Val di Sole in Italy and Les Gets in France before three consecutive double headers to end the season.

The final two rounds will be in Lousa in Portugal from October 29 to November 1.

These changes come after four organisers in Losinj in Croatia, Fort William in Scotland, Vallnord Pal Arinsal in Andorra and Mont-Sainte-Anne in Canada were forced to cancel their events due to the ongoing pandemic.

Finally, Sakarya in Turkey will host the UCI Mountain Bike Marathon World Championships on October 24 and 25.

"It is another step, after the announcement of the professional road cycling calendars, towards a resumption of the cycling season from this summer.

"The confirmation of the Olympic and Paralympic qualification systems will also make the future clearer for our athletes, who will be able to move forward with their training and competition schedule with a view to the Tokyo Games next year.

"Our calendars remain dependent on the international health situation, but we are moving in the right direction, and I thank the cycling family that has again demonstrated its sense of responsibility, its solidarity and its courage in these times that are extremely difficult for everybody."