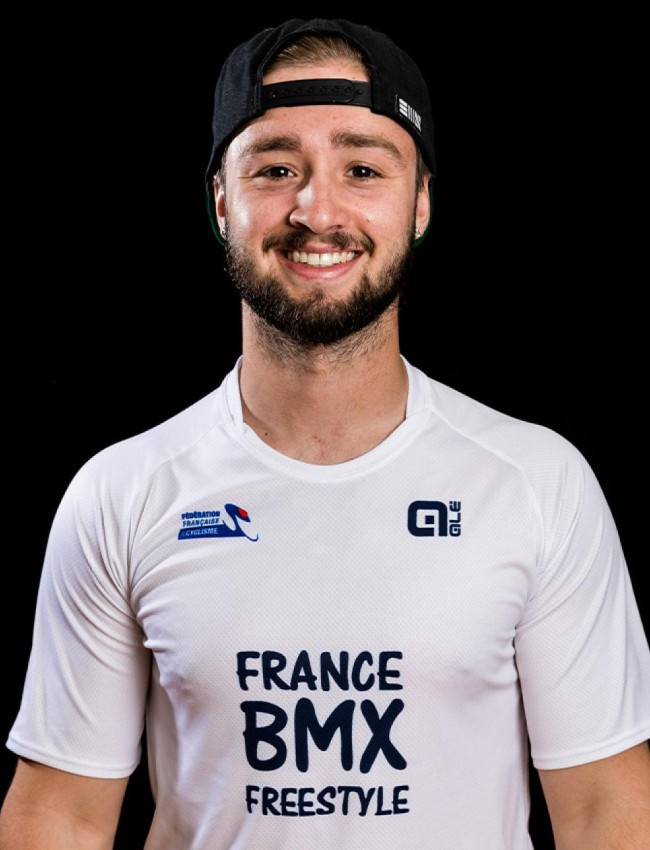 The city in southern France will stage the event for the sixth year and will see some of the best French and foreign riders compete tomorrow and Sunday (September 20).

Jeanjean is considered France’s best hope for an Olympic medal when the discipline makes its debut at Tokyo 2020 after winning last year’s inaugural European Championships.

Now is the time to choose your favourite, voting closes 20 September! ?

The 22-year-old, who also won last year's event in Canet-en-Roussillon, is joined by fellow French riders Maxime Bringer, Florent Kastner and Istvan Caillet, while British duo Jack Clark and Cam Peak will also be in action.

There will also be a roller freestyle park competition which will feature French quartet Romain Godenaire, Roman Abrate, Jérémy Mélique and Coralie Tan.

Qualification takes place tomorrow with the semi-final and final being staged on Sunday.