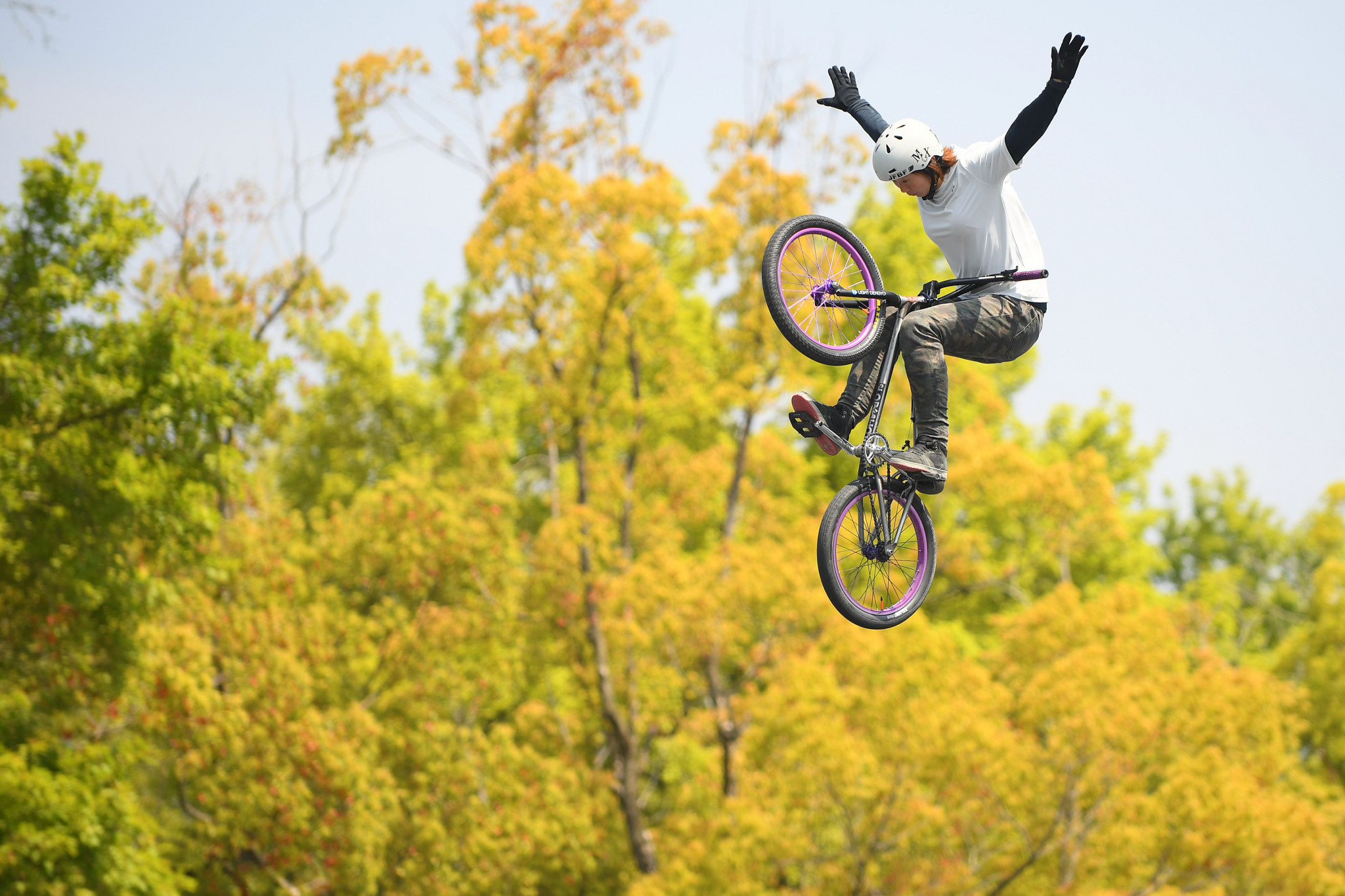 The Japan Cycling Federation has confirmed its four BMX riders for the rescheduled Tokyo 2020 Olympic Games.

The host nation was assured of one quota place per gender in both the BMX racing and freestyle competitions.

Yoshitaku Nagasako and Sae Hatakeyama have been selected as their representatives in the BMX racing competitions, according to the Japan Times.

Nagasako will aim to improve on his performance at Rio 2016, where he placed 12th on his Olympic debut.

The selection of Hatakeyama will see Japan represented in the women's BMX competition for the first time at the Olympic Games.

The Olympic BMX course will be based in the Tokyo Bay Zone in the capital, with spectator capacity of around 5,000.

BMX freestyle will also be based in the Tokyo Bay Zone, with the discipline set to make its debut appearance at the Games.

Rim Nakamura and Minato Oike have been chosen as Japan's representatives.

Nakamura is currently ranked fourth in the International Cycling Union world rankings, with the 18-year-old securing a maiden World Cup win in Chengdu in November.

The victory helped him secure the overall World Cup crown, following second and fifth place finishes earlier in the season.

Oike is ninth in the women's world rankings.

She has also secured a World Cup victory, having achieved the feat in Montpellier in 2018.

The Tokyo 2020 Olympics are now scheduled to open on July 23 next year and conclude on August 8, following the postponement due to the coronavirus pandemic.