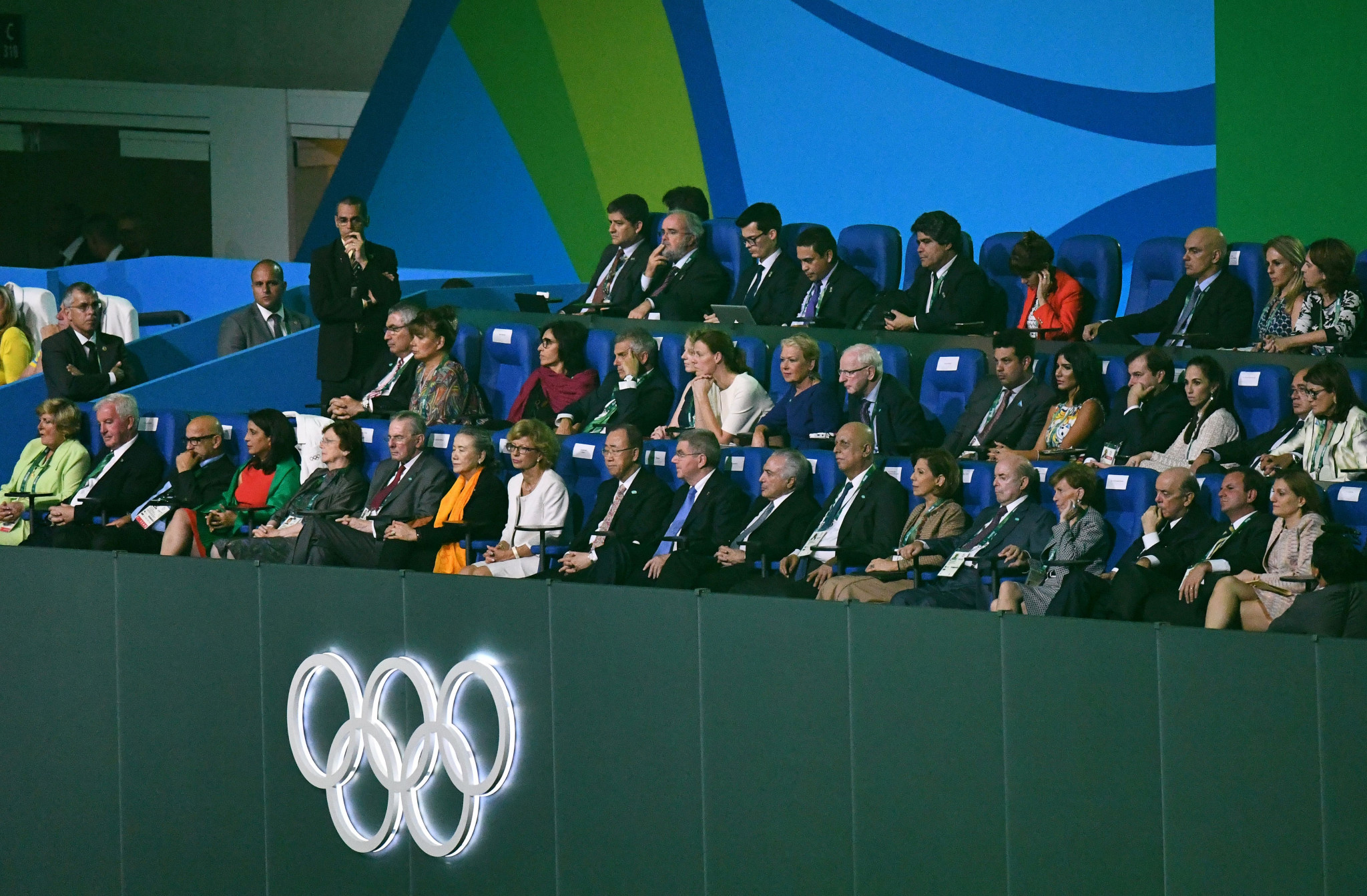 Tokyo 2020 organisers are planning to cut the number of officials attending next year's Olympics and Paralympic Games by 10 to 15 per cent as a cost-cutting measure.

Organisers have been working on reducing the cost of the Games since they were postponed in March as a result of the coronavirus pandemic.

The cut to the number of officials attending, which would mean less money spent on food, drink and transportation, is part of a package of cost-reduction proposals.

A total of 52 items are expected to be proposed in the measures.

Tokyo 2020 are also expected to suggest infrastructure reforms that will reduce the amount of lighting and additional temporary power supplies for venues, and the elimination of ceremonies at the Athletes' Village and prior to the Opening Ceremony.

Decoration of venues are set to be reduced by 30 to 40 per cent.

The measures are being discussed during virtual meetings between the International Olympic Committee (IOC) Coordination Commission, Tokyo City and Japanese Government officials and members of the Organising Committee.

They are also working through possible coronavirus countermeasures.

"Nobody can expect from us that we know already, exactly what needs to be done in 10 month from now to ensure a safe environment for everybody," he said.

"We should not give in to some people who maybe interested to put some pressure on us and already to make announcements now."

Government sources claim Japan is planning to ease travel restrictions for foreign travellers from next month.