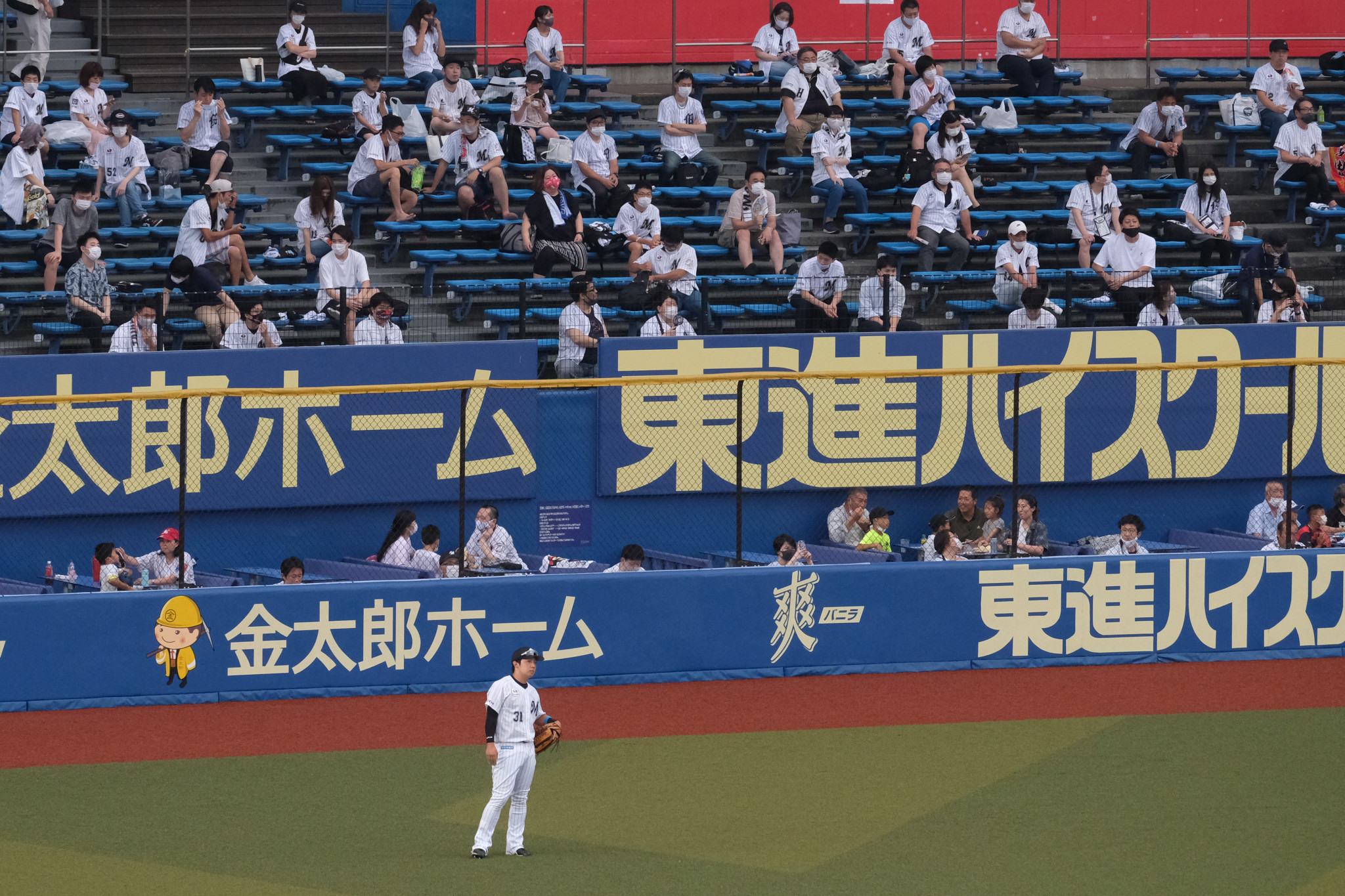 The upper limit for the number of spectators at events could be raised from the current 5,000 to up to 20,000, as reported by Kyodo News.

This follows a request from Nippon Professional Baseball and the Japan Football League to raise the limit to 20,000 or 50 per cent of a venue's capacity, whichever is less.

The Japanese Government is due to discuss the proposal tomorrow.

Coronavirus cases have been gradually falling in Japan, with the country reporting 492 cases yesterday.

The number of daily cases has dropped to a around one third of those reported at the start of August.

Venues have been able to welcome up to 5,000 spectators since July 10.

The increase would be positive news for the organisers of the Olympic and Paralympic Games in Tokyo, postponed to 2021 due to the global health crisis.

It is not yet known whether spectators will be able to attend the Games.

A coronavirus countermeasures task force, formed of officials from the Japanese Government, Tokyo Metropolitan Government and the Tokyo 2020 Organising Committee, are assessing possible scenarios and measures that could allow the Olympics to run as expected from July 23 to August 8, 2021.

The Paralympics is then scheduled to follow from August 24 to September 5.

Border controls, COVID-19 countermeasures at venues, plans for dealing with infected people, pre-Games training camps, rules for public transport and the necessity of an isolation period upon entry into Japan are all being discussed.