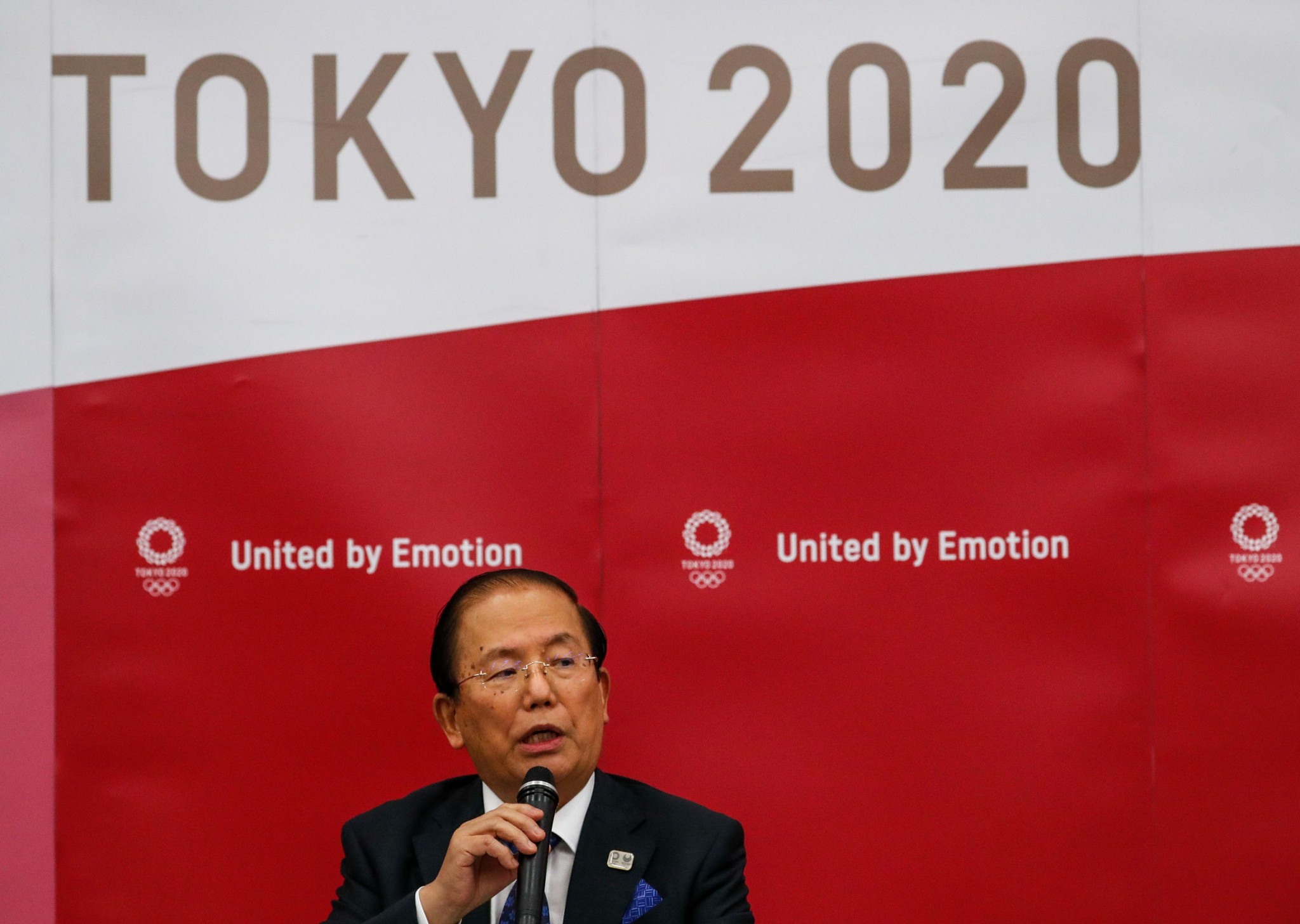 Kasuhiro Sugita, head of a panel assessing coronavirus countermeasures at the postponed Olympic and Paralympic Games, has said adjustments will be made to ensure athletes and spectators can enjoy Tokyo 2020 safely.

A three-party council set-up to aid the organisation of next year's Olympics and Paralympics in Tokyo held the first of five meetings today.

The meetings will feature officials from the Japanese Government, Tokyo Metropolitan Government and the Tokyo 2020 Organising Committee, with the view to producing "robust countermeasures" by the conclusion of the year.

Sugita, Japan’s deputy chief cabinet secretary, has been tasked with leading the discussions official and said adaptations will be made to ensure the Games can be held safely.

"While living with the coronavirus, we need to make sure that athletes can perform at their best and audiences enjoy the Games safely," Sugita said, according to the Associated Press.

"To achieve that, we will adjust border controls, testing and medical systems and the operations of the venues."

The meeting was also attended by Tokyo 2020 chief executive Toshirō Mutō and Tokyo Vice Governor Tarao Mitsuchika, along with representatives from Government Ministries and health experts.

Mutō repeated that organisers have been told a vaccine is not a required element in order to deliver the Games, according to the World Health Organization and the International Olympic Committee.

"To organise a safe and sound Games, how we deal with the coronavirus is paramount," Muto said, according to the Olympic Channel.

"I cannot stress the importance of what we discuss here.

"With the discussions we hope to have, I hope we can make athletes at home and from abroad feel safe at the Games next year."

A further four meetings are expected to take place before the end of November.

Athletes, transportation and border control will be the focus of the next meeting later this month, with the Athletes’ Village and competition venues due to be the focus of meetings in October.

Organisers have repeatedly stressed that they are including crowds in their planning for the rescheduled Games.

Leading officials from both the IOC and Tokyo 2020 have acknowledged holding events without spectators is a possibility.

Guidelines are expected to be published in December.

Tokyo 2020 spokesperson Masa Takaya told insidethegames in July that organisers were examining the resumption of professional baseball and football in Japan in recent months, with limited numbers of spectators permitted to attend.