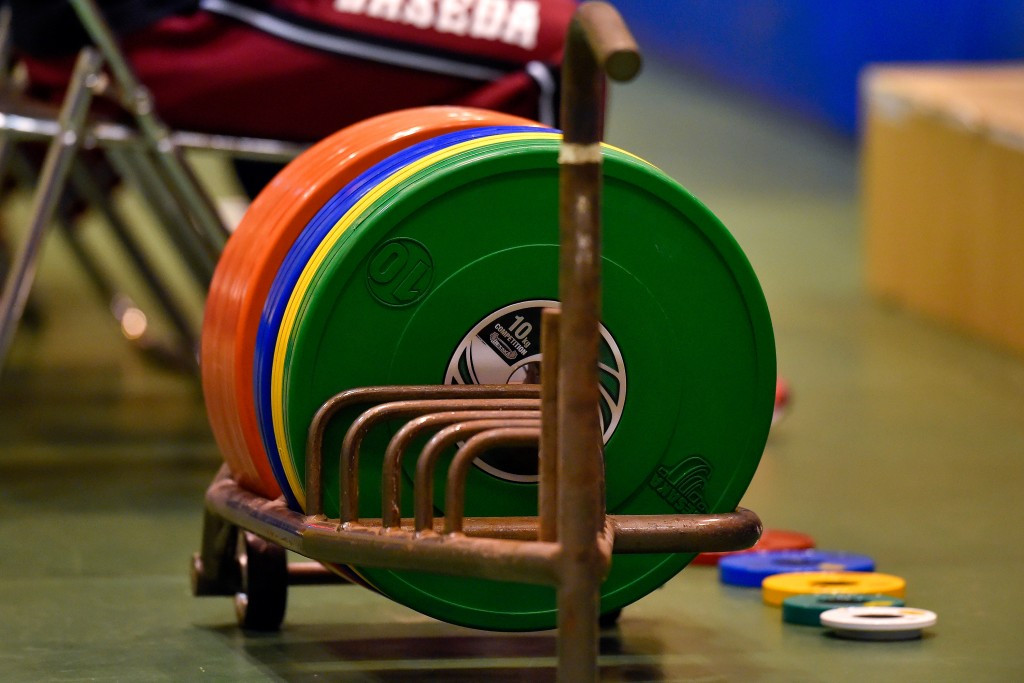 The IWF reported that the 29-year-old had returned an adverse analytical finding for the metabolite of dehydrochlormethyltestosterone (DHCMT), a type of anabolic steroid.

Now, she faces a potential anti-doping rule violation, with the IWF stating they will publish the findings of the investigation whether Aleeva is deemed guilty or not.

Aleeva won silver at the 2017 and 2019 European Weightlifting Championships in the 63 kilograms weight category.

Posted by hookgrip on Saturday, 28 September 2013

"The athlete is provisionally suspended in view of a potential anti-doping rule violation," an IWF statement said.

"In any case where it is determined that the athlete did not commit an anti-doping rule violation, the relevant decision will also be published."

Aleeva also won silver medals at the Russian Weightlifting Championships in 2011, 2016 and 2017.

She won gold in 2013 at the European Under-23 Championships.

Russia is one of the weightlifting nations with the biggest doping problems and, under current IWF rules, will be limited to just one male and one female weightlifter at the re-arranged Tokyo 2020 Olympics next year.

This follows a total of 27 anti-doping violations.

Other nations to have faced the same sanction include Kazakhstan and Azerbaijan, both with 33 violations, as well as Belarus, Armenia and Thailand which have 20 or more violations.

Bulgaria, Ukraine, Romania, Uzbekistan, Moldova, Turkey, Iran, India, Albania and Malaysia also have more than 10 anti-doping violations and are expected to be limited to two male and two female weightlifters for Tokyo 2020.