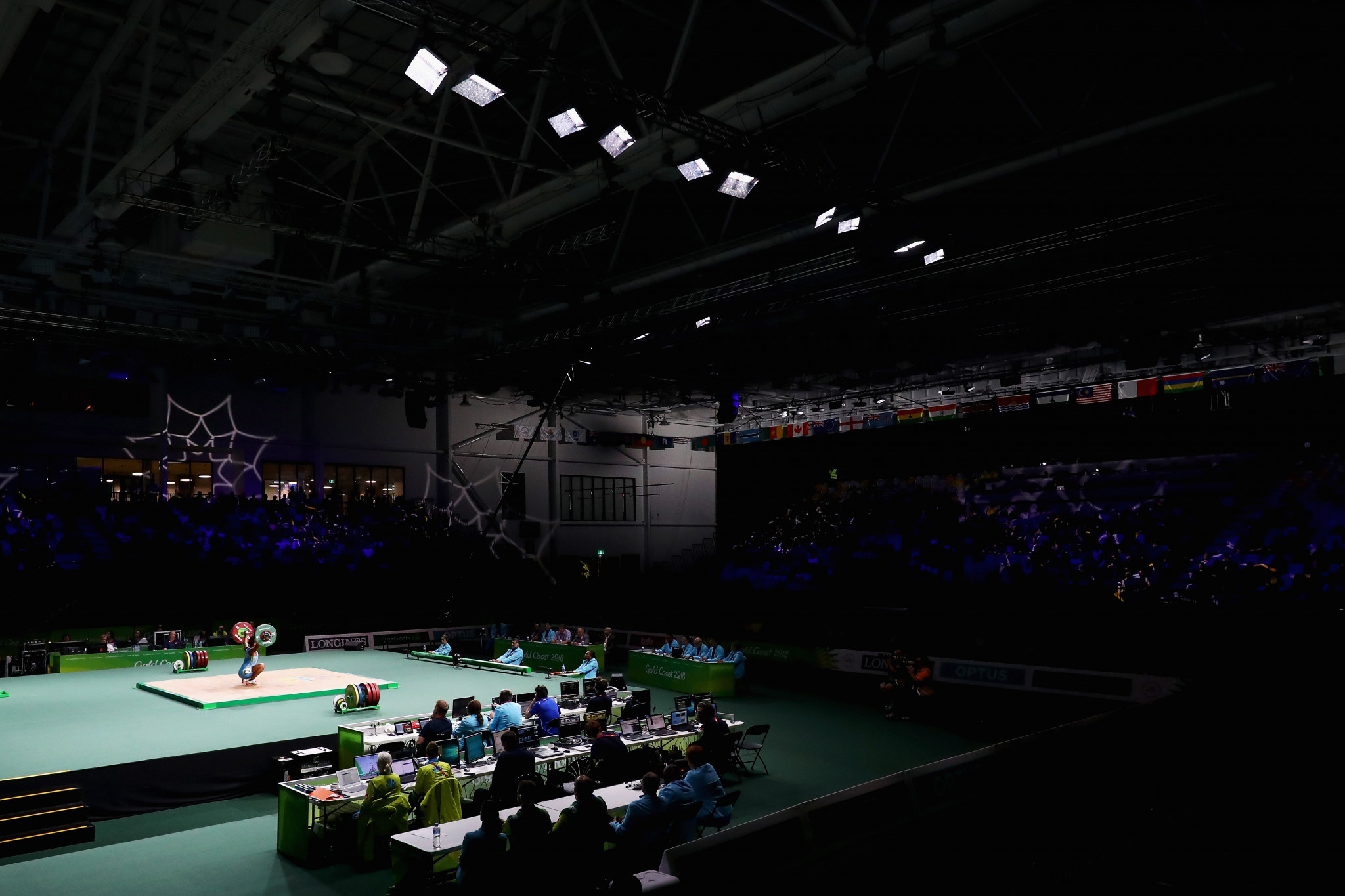 The Hungarian National Anti-Doping Agency (HUNADO) has distanced itself from the corruption scandal in weightlifting in a statement that highlights its "impeccable" work.

HUNADO was cleared – and praised – in the report of the McLaren Independent Weightlifting Investigation that revealed decades of widespread corruption overseen by Tamás Aján, the Hungarian who resigned as President of the International Weightlifting Federation (IWF) in April.

While HUNADO carried out nearly 80 per cent of tests for the IWF's Anti-Doping Commission, it had no influence in which athletes were tested, nor was there any evidence of the Hungarian agency being involved in sample manipulation, said the McLaren report.

Because HUNADO is based in Budapest, Aján's home city and the site of IWF headquarters during his Presidency, it appears to have been dragged into the corruption scandal.

When allegations were made in January in a German TV documentary, HUNADO's President, Ágnes Tiszeker, spoke of a "David and Goliath" fight for the agency.

"We live tragically and painfully that we have to fight David and Goliath against the overwhelming power of the media, and the accusations against the IWF are automatically projected onto HUNADO," she said.

HUNADO's statement today said it considered the case closed after McLaren's findings confirmed that it "has not been involved in any possible abuses observed in the IWF in any way".

McLaren was appointed by the IWF Board on January 30 to investigate serious allegations, in which Aján featured prominently, raised in the German documentary.

That programme, Lord of the Lifters, also claimed that HUNADO had been involved in wrongdoing.

In its statement today HUNADO repeated its view that the ARD claims were "malicious".

The ARD team said that some doping controllers allegedly took cash to accept manipulated urine samples, and focused on samples of Moldovan weightlifters.

The samples referred to were not taken by HUNADO, a separate internal investigation found, and, "conversations with three different individuals had been edited in a context that creates a false image in the viewer as if HUNADO doping control officers had been involved in sample manipulations".

Tiszeker, who had previously said Hungarian anti-doping efforts were among the best in the world, said the agency was a victim of "unclear, malicious targeting without any factual evidence".

McLaren himself said: "It is clear that some information that was used as the foundation of the allegations against them was twisted to support a narrative upon which there is little or no basis in fact."

Other findings by McLaren supported claims in the ARD programme, which has been the catalyst for upheaval within weightlifting.

More than $10 million (£8 million/€9 million) was unaccounted for in the period investigated by McLaren, and Aján was found to have been involved in anti-doping corruption, and bribery of delegates at Presidential elections.

McLaren said Aján was "obsessed with control", and created "a culture of fear" during an autocratic reign of 44 years.

At one point the ARD programme focused on Barbara Kallo, one of HUNADO's senior doping control officers, but McLaren found the procedures she followed were "correct and in accordance with the WADA (World Anti-Doping Agency) Code".

"The reason she is staffed on many of the HUNADO missions for the IWF for doping control purposes is because she speaks Russian, English, German, Polish and some Italian and Spanish, as well as understanding all of the Slavic languages," the McLaren team reported.

Language skills, knowledge of the sport and value for money were the reasons HUNADO did so much work for the IWF, McLaren suggested.

Neither Kallo nor Tiszeker had any sort of connection with Aján, nor were they influenced by him, McLaren found.

He said their response to questions from his team was "beyond reproach" and there was no evidence of questionable practice against any of the other 45 doping control officers used by HUNADO.

McLaren pointed out that HUNADO had worked at the past two Olympic Games and many other elite international events, and had successfully partnered with the United States Anti-Doping Agency (USADA) at the IWF World Championships.

HUNADO said McLaren had found it "performs high-quality and impeccable work that fully meets the requirements of the WADA Code".

In its own report it said the ARD programme "falsely attributes" success in catching dopers at the 2015 IWF World Championships in Houston, Texas, to USADA, when the Hungarians had worked jointly with the Americans.

Today's statement read: "The (McLaren) investigation was based on the documentary Lord of the Lifters broadcast on 5 January 2020 by ARD, which focused on the IWF but also contained malicious claims against HUNADO, in connection with which, the operation of HUNADO appeared in a negative light.

"However, the reality is that these negative findings had no basis whatsoever.

"The (McLaren) report stated that HUNADO cooperated throughout the investigation and was not responsible for any possible abuses observed within the IWF.

"HUNADO operated in accordance with WADA regulations in all cases.

"There were no irregularities in the work of the 45 doping control officers of HUNADO, who were involved in the doping control of the most prestigious international sporting events, apart from weightlifting, including two Summer Olympics, and have always carried out their job properly.

"The good reputation and professional work of HUNADO has been proven by hundreds of positive doping samples revealing hundreds of doping athletes worldwide, therefore, it is no coincidence that, in contrast to certain allegations of the ARD, the US Anti-Doping Organisation also relied on the expertise of Hungarians in several cases."

In the conclusion to its own internal investigation in April, HUNADO said it had asked an international law firm to represent it in a lawsuit against ARD.

Hajo Seppelt, the journalist who led the German documentary investigation, told insidethegames: "We have no knowledge about this."

Now, based on its own investigation and the findings of the McLaren report, HUNADO "considers the case closed and does not plan any further action, and intends to continue its high level anti-doping work".