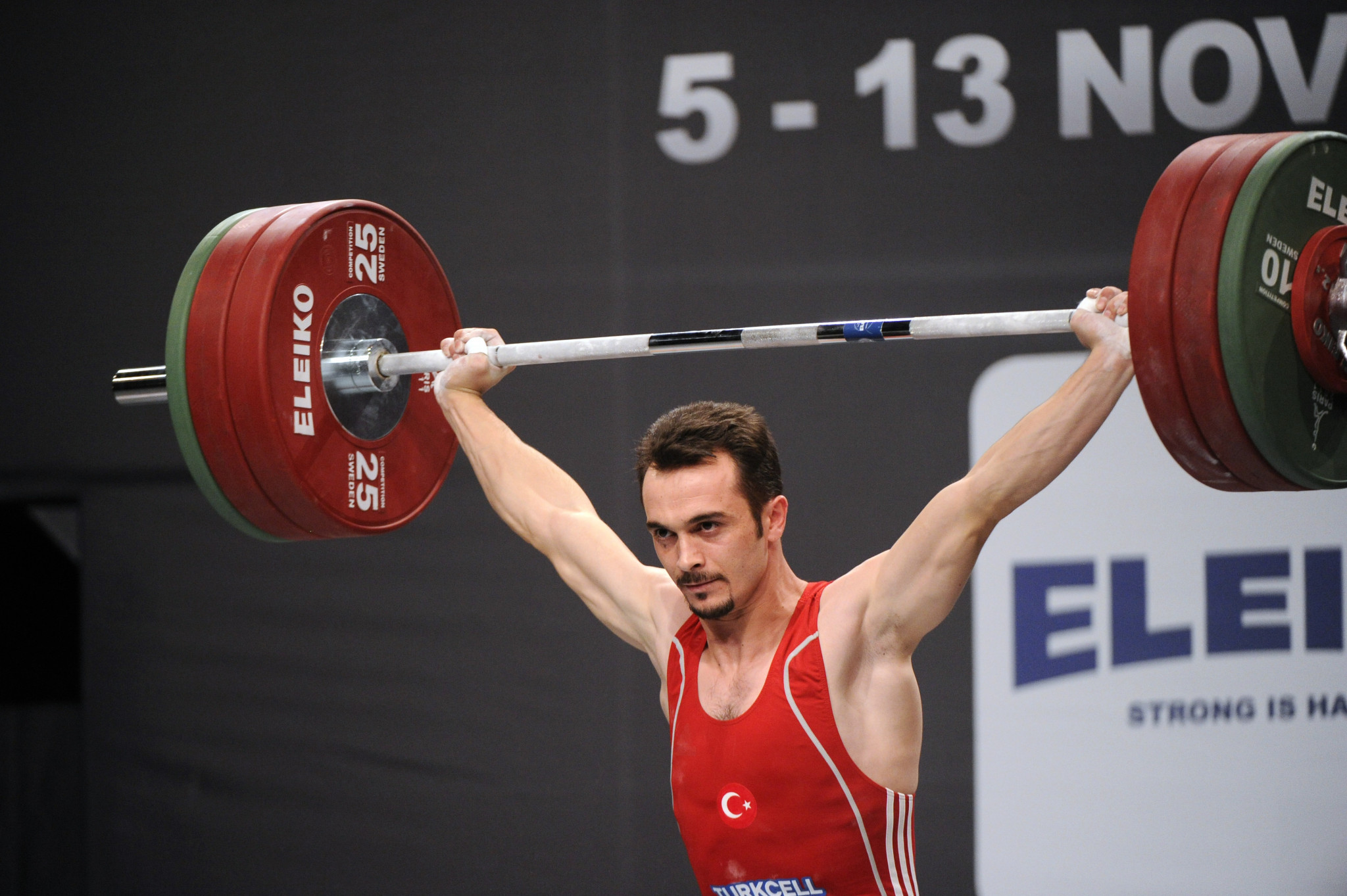 Turkish weightlifter and 2010 world champion Mete Binay has had his results from the London 2012 Olympic Games disqualified by the International Olympic Committee (IOC) after a reanalysis of a sample from the Games showed a positive test for a banned substance.

Binay, who won gold at his home World Championships in Antalya in the 69 kilogram category had initially finished sixth in the final in the same weight category.

His samples in a re-test showed Binay had stanozolol in his system - a form of anabolic steroid.

Under anti-doping rules for London 2012, Binay had the opportunity to have his case heard before the Court of Arbitration for Sport, but he chose not to pursue that route, meaning it was automatically handled by the IOC Disciplinary Commission.

The IOC Disciplinary Commission for the case was composed of chairman Denis Oswald, Juan Antonio Samaranch, the son of the former IOC President of the same name and International Federation for Equestrian Sports President Ingmar De Vos.

Since Athens 2004, the IOC has been storing samples from the Olympic Games and reanalysing them to ensure clean sport.

To date, there have been at least 244 disqualified results in the Summer Olympics since Athens 2004 due to the reanalysis of tests.

At the European Championships in 2010 in Minsk in Belarus, Binay also won the bronze medal and would win the gold in the snatch competition at the 2011 World Championships in Kazan in Russia.

There have been at least 32 weightlifters from London 2012 who have had their results disqualified on reanalysis.