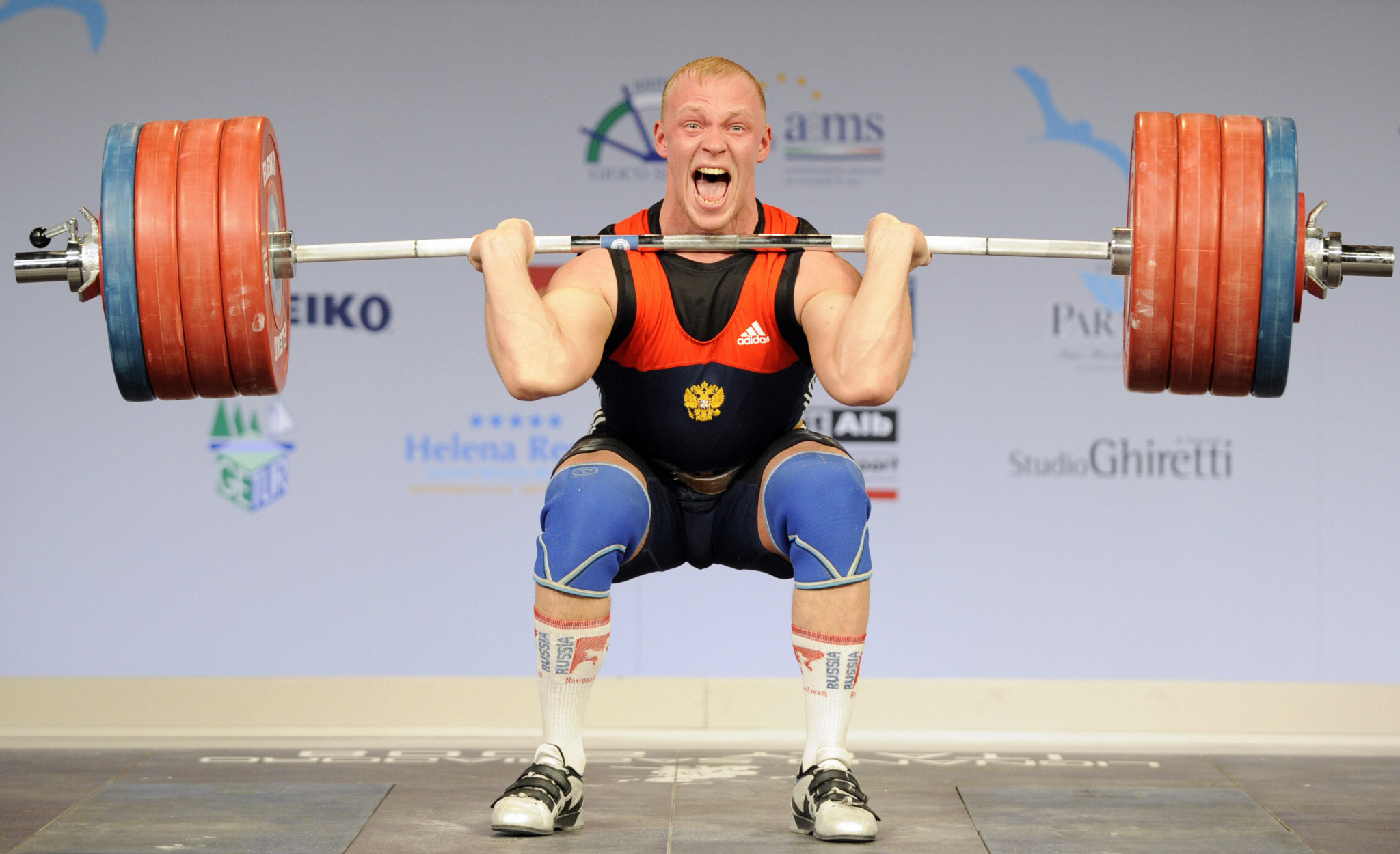 Demanov, who won gold at the 2011 European Championships in Kazan in his home nation and then again in 2014 in the Israeli city of Tel Aviv, could face a hefty ban having already had his results wiped from the London 2012 Olympics after a test re-analysis.

He has reportedly been charged based on data retrieved last year from Moscow Laboratory by the World Anti-Doping Agency (WADA).

The 34-year-old Demanov had finished fourth in the 94 kilograms category in London, but was infamously one of seven athletes in the final to test positive for a banned substance.

All of the top four had their results disqualified, leaving Iran's Saeid Mohammedpour as the Olympic champion having initially finished fifth.

A statement from the IWF said: "IWF reports that the sample of Mr. Andrei Demanov has returned an adverse analytical finding for dehydrochlormethyltestosterone metabolite [a form of anabolic steroid].

"As a consequence, the athlete is provisionally suspended in view of a potential anti-doping rule violation.

"In any case where it is determined that the athlete did not commit an anti-doping rule violation, the relevant decision will also be published."

Russia is already restricted to two places, one male and one female, at the Tokyo 2020 Olympics because of multiple doping offences in the retesting of samples from both Beijing 2008 and London 2012.

Alexander Petrov, who is in charge of anti-doping issues at the Russian Weightlifting Federation, told Russian state news agency TASS that Demanov was temporarily suspended based on WADA's data.

"Demanov was suspended based on the data obtained from the Moscow anti-doping lab," he said.

"Perhaps, his suspected anti-doping violation could have been registered in 2015."

Demanov has medalled at the European Championships on four occasions.

Russia was banned from weightlifting at the Rio 2016 Olympics, alongside Bulgaria.