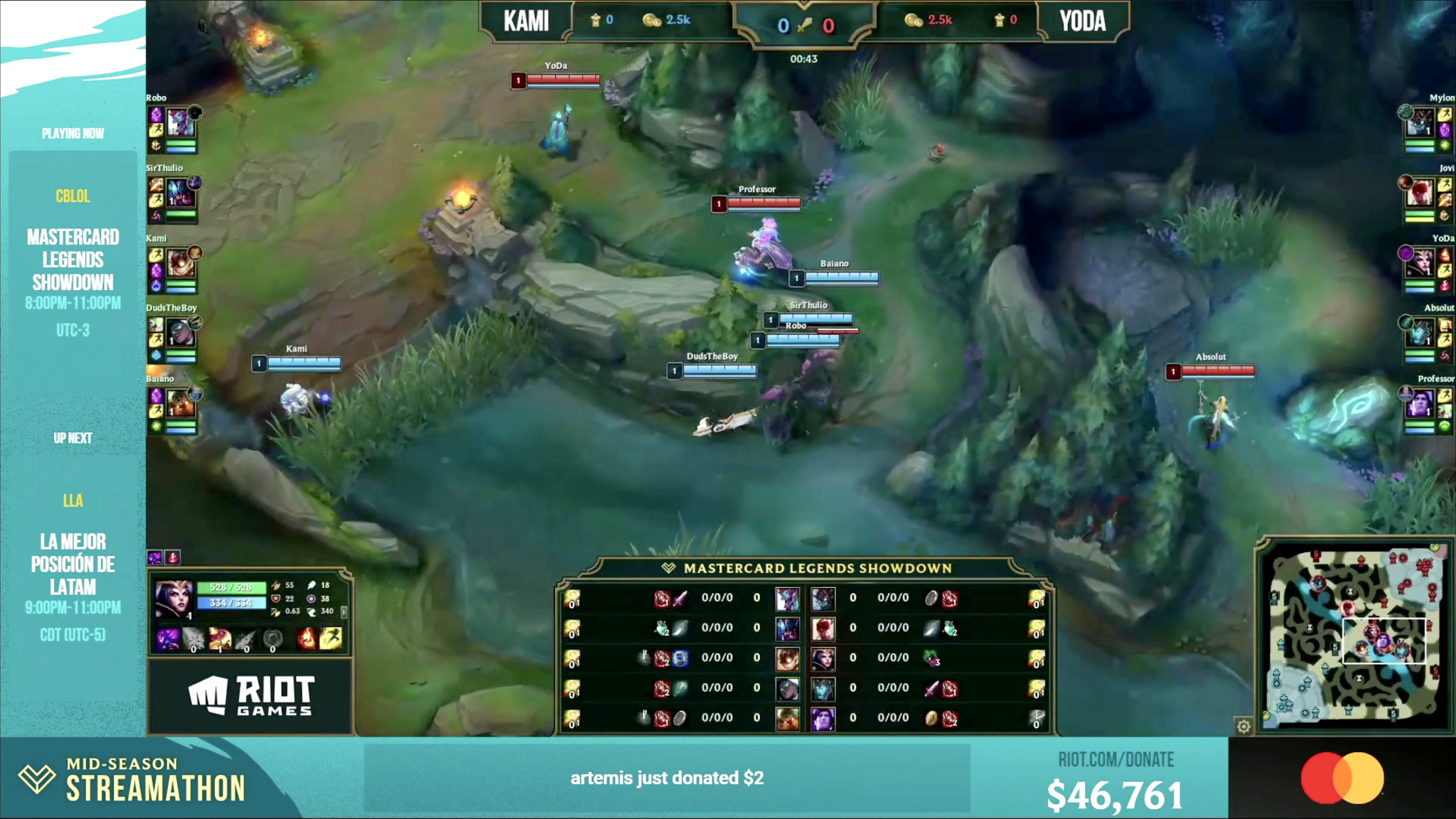 League of Legends developer Riot has cancelled its partnership with Neom, a planned city in Saudi Arabia, after admitting it had made a mistake entering into the deal.

As part of the deal, the Saudi Arabian city - which being built in the north-west of the country - was due to be a partner for the League of Legends European Championship season, however this arrangement has been ended immediately.

Following criticism of Riot by its own employees, esports fans and broadcasters, the company's director of esports Alberto Guerrero acknowledged the partnership was a mistake, as reported by PCGames.

"As a company and as a league, we know that it’s important to recognise when we make mistakes and quickly work to correct them," Guerrero said.

"After further reflection, while we remain steadfastly committed to all of our players and fans worldwide including those living in Saudi Arabia and the Middle East, the Legends European Championship has ended its partnership with Neom, effective immediately.

"In an effort to expand our esports ecosystem, we moved too quickly to cement this partnership and caused rifts in the very community we seek to grow.

"While we missed our own expectations in this instance, we’re committed to reexamining our internal structures to ensure this doesn’t happen again."

Neom, a city in the Tabuk province of Saudi Arabia, has been described as "humanity's next chapter" and is it is claimed it will feature flying cars, robot dinosaurs and an artificial moon.

Controversy surrounds the construction of Neom, which is set to lead to the eviction of 20,000 members of the Huwaitat tribe.

Other criticism of the partnership was related to Saudi Arabia's record on human rights - including freedom of speech, women's rights, its treatment of the LGBTQ+ community and the murder of Jamal Khashoggi.

"I cannot and do not personally support this partnership," said League of Legends lead gameplay designer Mark Yetter.

"Sponsors are essential for esports to thrive, but not at the cost of human life and freedoms."

Since Riot announced the cancellation of the partnership, there has been a more positive response online, although for many questions remain over why the partnership was entered into in the first place.