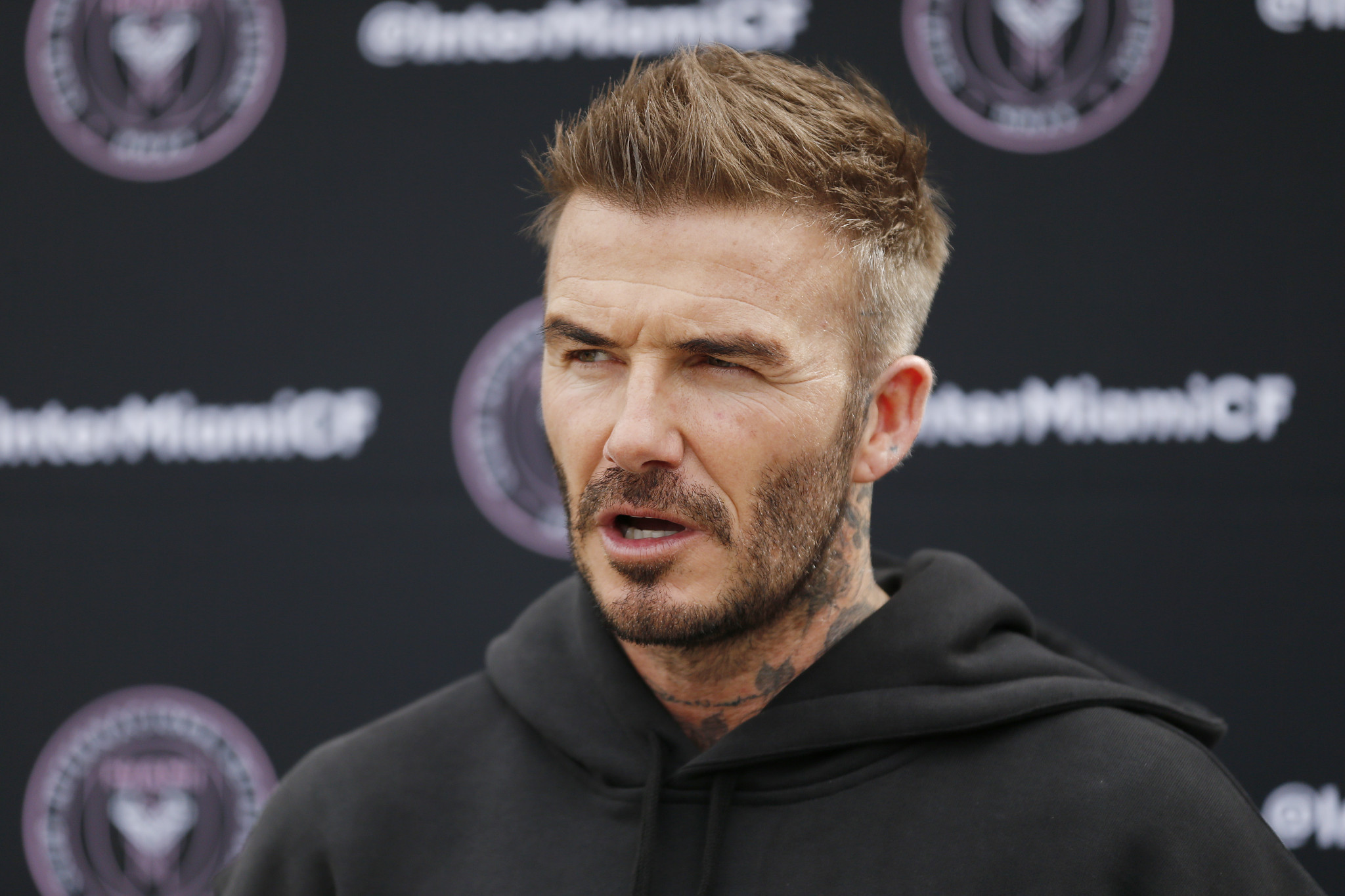 Guild Esports, co-owned by Beckham, is based in London and will follow a traditional academy model to develop esports talent.

It was launched last month and is set to join the recently announced RLCS X, as reported by The Esports Observer.

The new series represent the most fundamental changes to the RLCS since its inception in 2016, with a more open structure allowing for more teams to compete.

Mike "Gregan" Ellis has also been appointed as head coach.

Guild is expected to participate in various esports disciplines over the 2020-2021 season such as Rocket League, with FIFA 21 and Fortnite other potential options.

Beckham is not the first footballer to venture into esports and follows Welsh Real Madrid winger Gareth Bale and Leicester City's Austrian defender Christian Fuchs in creating his own team.

He is also the current President and co-owner of new Major League Soccer team Inter Miami.

A crossing and free-kick specialist, he won 115 England caps and is the only England player to score at three separate FIFA World Cups.