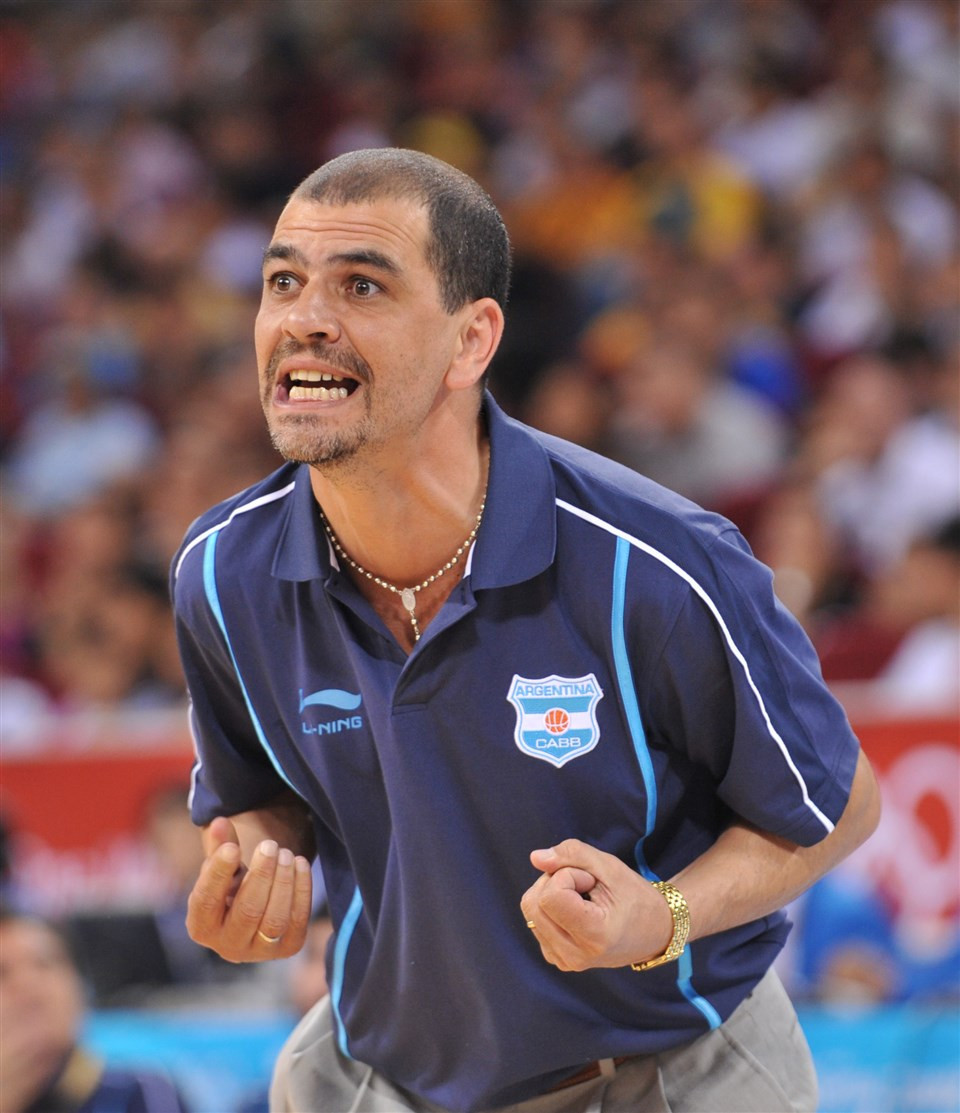 Argentina has secured its men's basketball coach Sergio Hernández through to the end of the postponed Tokyo 2020 Olympics as the nation looks to build on impressive form in 2019.

Having led the team to the final of the International Basketball Federation (FIBA) Basketball World Cup in 2019 in China, Hernandez has had his contract extended by the Argentina Basketball Confederation.

Tokyo 2020 will be his third Games as head coach, having led the national side at Rio 2016 - where they finished eighth - and 12 years ago at Beijing 2008, where they won bronze four years after a momentous Olympic title at Athens 2004.

"It gives me a lot of happiness and peace of mind having agreed to continue until Tokyo in 2021," Hernández said.

"It was something that I was looking forward to happening and now that it is official, I can say it with great joy.

"The idea remains the same, to prepare in Argentina and then go find competition from the highest level outside the country.

"Trying to make the preparation good enough without wearing out the team too much is what we always seek to do."

The 56-year-old first took the national-team reins at the 2005 FIBA AmeriCup in the Domincan Republic, where the team finished runners-up to Brazil.

A year later he guided the side to a fourth-place finish at the Basketball World Cup in Japan, losing to eventual champions Spain 75-74 in the semi-finals.

Hernández left the role in 2010 but worked as an assistant coach to Julio Lamas for the London 2012 Olympics, with Argentina finishing fourth.