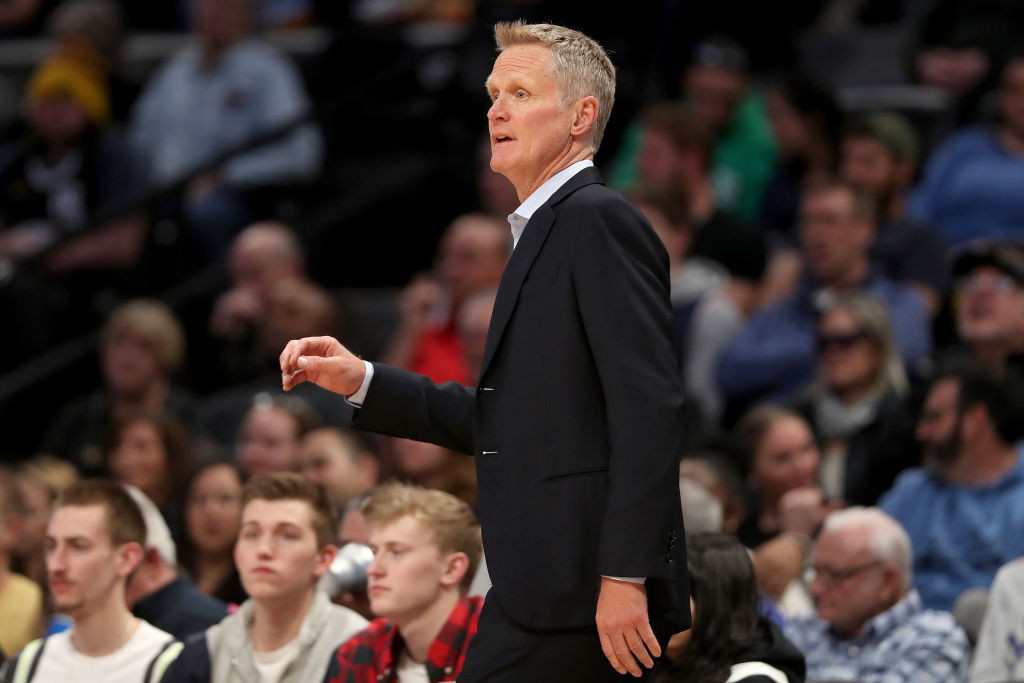 Kerr, the head coach of the Golden State Warriors in the National Basketball Association (NBA), told reporters on a conference call that he had "daily conversations" with Popovich but none had featured discussions about Tokyo 2020.

The Tokyo 2020 Olympics have been rescheduled for July 23 to August 8 next year because of the coronavirus pandemic, but concerns have been raised over whether the event will take place at all given the global health crisis.

Health experts have suggested it will be difficult for the Games to be held until a vaccine for COVID-19 is found.

"I haven't had a single conversation with Pop about that," Kerr, an eight-time NBA champion as a player and coach, said.

"The reason is we don't know."

Kerr had said in March that USA Basketball's preparations for the Games were continuing as normal.

His comments came a week before the International Olympic Committee and Japanese organisers announced Tokyo 2020 would not be held this year.

The US men have won the Olympic basketball gold medal 15 times, including at the last three Games.

The US has been the worst-hit country by the coronavirus pandemic in the world, recording more than two million cases and more than 114,000 deaths from COVID-19.