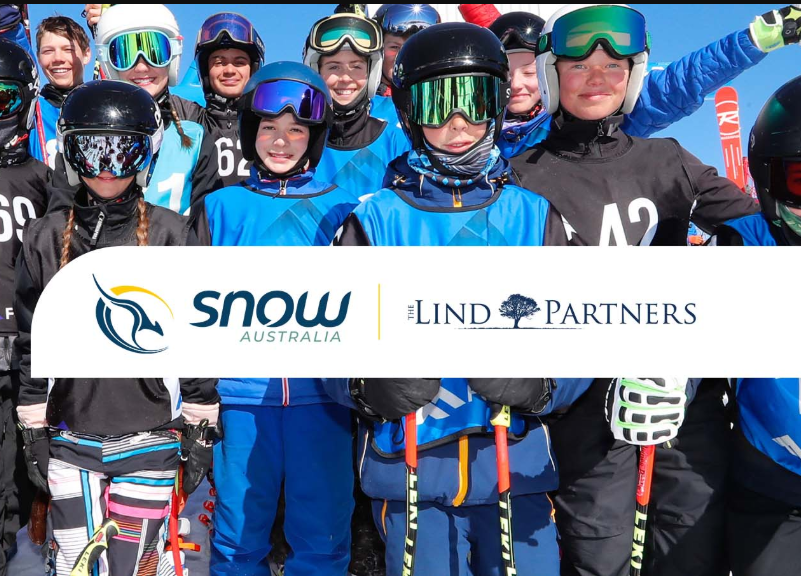 The company has signed-on as a major backer of the governing body's emerging talent programme for the next two years.

This programme identifies and supports Australia's next generation of potential Winter Olympians in skiing and snowboard.

The Lind Partners has helped many Australian businesses, with its founder Jeff Easton introduced to Snow Australia by Board member John Hancock.

Both were in attendance at a freestyle World Cup in Deer Valley in Utah.

"I am humbled by the generous support of both John and Gemma Hancock and The Lind Partners through Jeff Easton," said Snow Australia chief executive Michael Kennedy.

"This sponsorship will make a substantial difference to the capability of the Emerging Talent Programme and we are exploring ways for The Lind Partners to extend the support to athletes that take the next step from emerging talent onto World Cup and hopefully to the Olympic Games."

Easton added: "I had the pleasure of seeing Australia's world class athletes competing at the World Cup in Deer Valley, Utah this February and when offered the opportunity to support the next generation reach the top level, I couldn't say no."