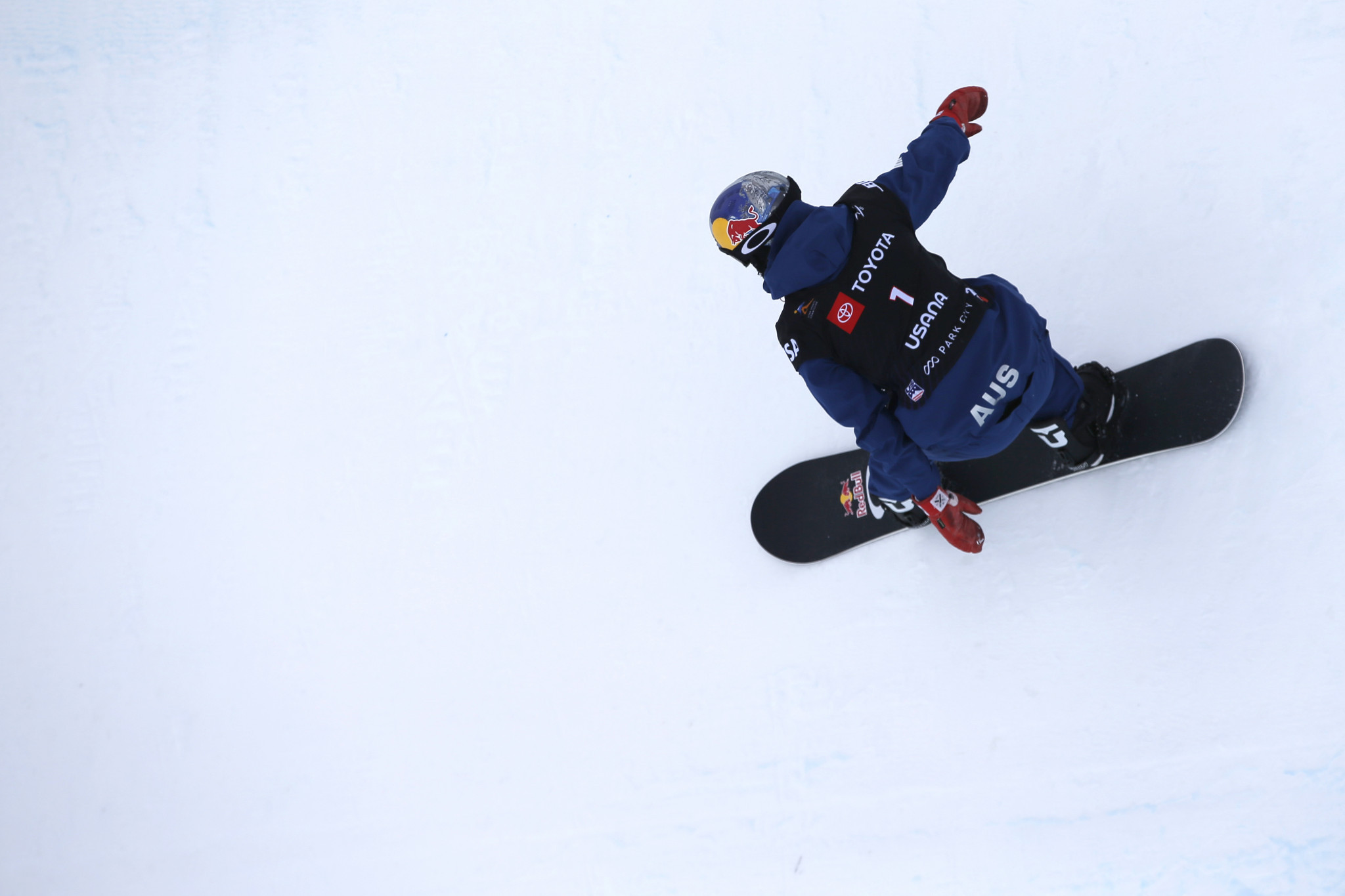 Snowboarder Scotty James was named athlete of the year at the Australian Ski and Snowboard Awards in Melbourne.

The three-time Olympian received the prize following an unbeaten season.

The 24-year-old also secured victories at the Dew Tour, X Games, US Grand Prix, Laax Open and the US Burton Open.

“Big congratulations to all the other nominees.

“What an amazing year for Australian winter sport.”

Melissa Perrine became the first female to be named athlete of the year for Paralympic disciplines, having been chosen as the winner with sighted guide Bobbi Kelly.

The three-time Paralympian racked up 12 medals on the Para Alpine World Cup circuit, which saw her end second in the overall standings.

Perrine clinched super combined gold at the Para Alpine World Championships, as well as two silvers and one bronze.

Matt Graham and Jakara Anthony were named winners of the outstanding achievement award, after both athletes won silver medals in moguls at the World Championships in Deer Valley.

It marked the first World Championships podiums for both athletes, after the pair were the top-placed Aussies at last year’s Olympic Winter Games.

“It is never easy backing up from an Olympic season but to our athletes' credit, they not only maintained their performances but, in many cases, took their sport to the next level.

“Scotty James is a worthy winner tonight,” he said

“He is without doubt the best snowboard halfpipe rider in the world and his unbeaten season confirms this.

“It is particularly pleasing to see the next generation coming through.

“From a junior perspective, the past 12 months have seen several new prospective stars emerge and we can’t wait to see what they can do in the lead up to Beijing 2022 and beyond.

“Congratulations to all the nominees and award winners, as well as their family and friends who helped them on their journey.”