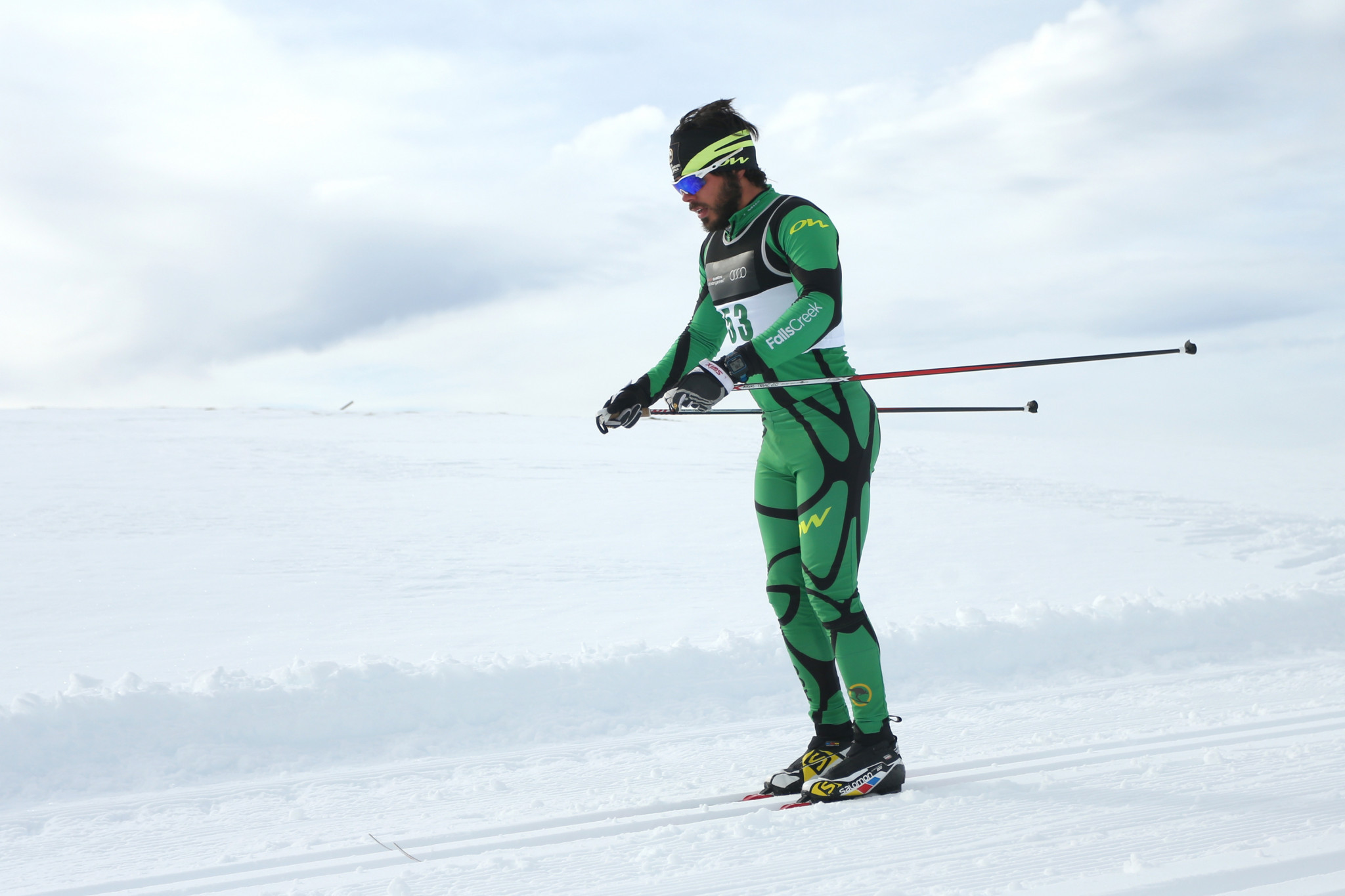 The award will be presented to honour past and retiring athletes who achieved success for Australia at the highest levels of winter sport.

Athletes who won a medal at World Championship or World Cup level, or who represented Australia at the Winter Olympic or Paralympic Games during their careers, will be eligible to receive the Snow Australia Medal.

The medals will be presented by Snow Australia retrospectively to past athletes and, in the future, to retiring athletes at the end of their final season.

A full list of recipients will be progressively announced by Snow Australia in the coming months.

"The Snow Australia medal will allow us to recognise and celebrate the achievements and careers of those athletes that pioneered Australia’s strong reputation on the international stage.

"This is an opportunity to look back into our past and connect Australia’s Ski and Snowboarding elite into the present by recognising a unique alumni that forged the success of our sport."

The design of the Snow Australia Medal will be finalised later in the year, with Snow Australia aiming to capture the tradition and imagery of winter sport in the design.