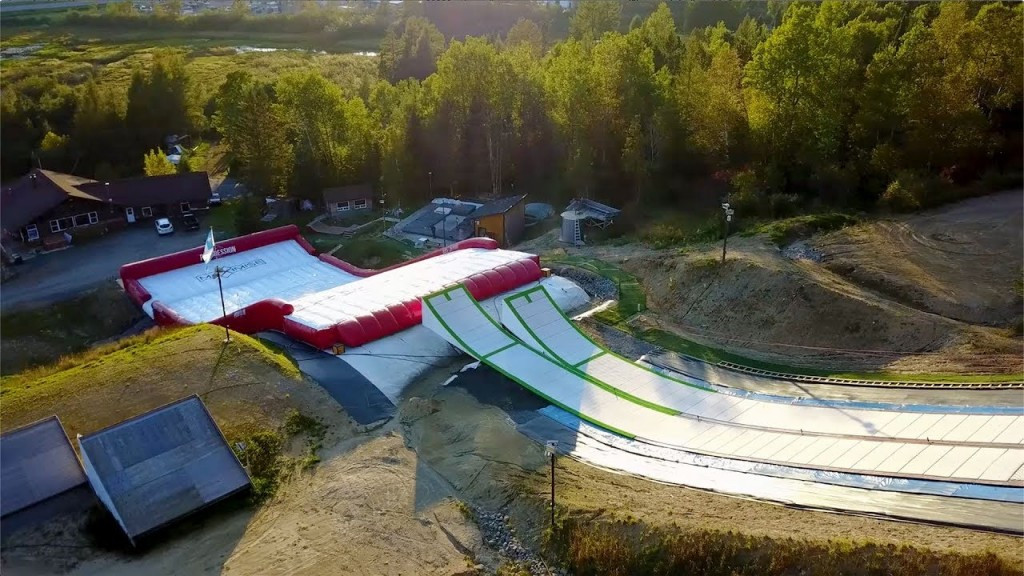 Ski and Snowboard Australia (SSA) chief executive Michael Kennedy said the development of a national snowsports training centre (NSTC) is critical to the long-term success of the country's athletes, in an increasingly-competitive environment.

"The NSTC will have a profound impact on Australian athletes’ capacity to maintain and enhance their international competitiveness, said Kennedy.

“The NSTC will also serve as a permanent administration base for SSA’s Northern activities which includes programs for the entire athlete pathway,” said Kennedy.

Kennedy said he hoped Australian winter sports athletes would benefit from a world class venue in the build up to the 2022 Winter Olympic Games in Beijing.

Plans for the Jindabyne centre would see it incorporated within the existing sport and recreation site, with a key feature being a dry slope airbag facility for the park and pipe programmes of skiing and snowboarding.

The airbag would provide a reduced-risk training environment as slope style and big air competitors would perfect their skills on an inflatable bag before taking to the snow.

"It’s a lot more comfortable when you’re trying new tricks that might be really scary or you’re just a bit frightened of," said snowboarder Tess Coady, who represented Australia at the Winter Olympics in Pyeongchang last year.

SSA will also work with the NSW Office of Sport to develop affordable athlete accommodation as part of the new training centre concept.