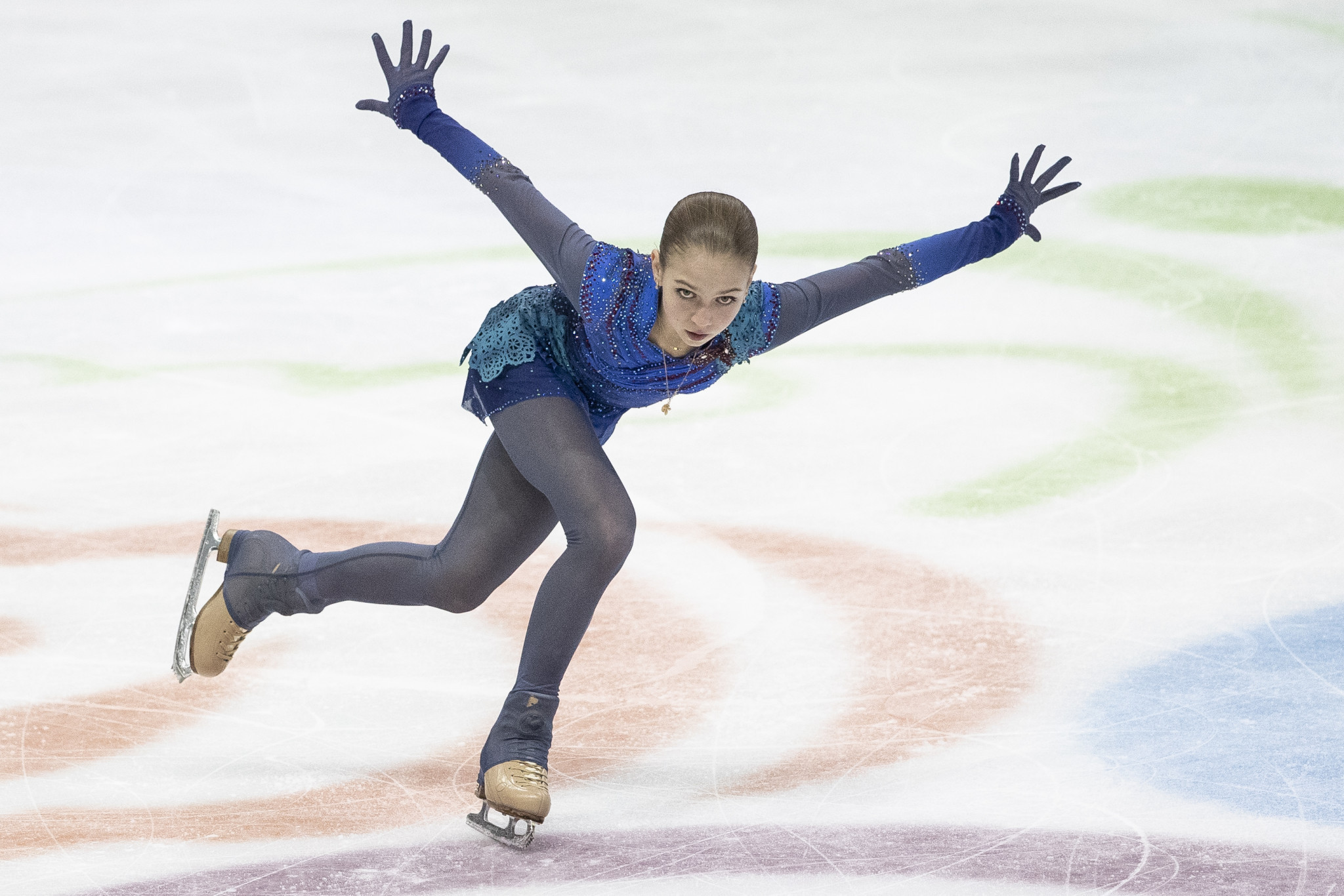 The jump, named after German figure skater Werner Rittberger and also called a loop jump, has never been successfully completed in a women's singles international competition.

Sixteen-year-old Russian Trusova can now land all of her quadruple jumps and a triple Axel, according to her coach Evgeni Plushenko, who has overseen her progress at a training camp in Kislovodsk.

"Our training camp was successful, the training base was fantastic, it provided all conveniences," Plushenko, a double Olympic gold medallist, said to Russia's state news agency TASS.

"All my expectations were justified and this is why I wanted to go there.

"Alexandra has managed to execute again all of her quadruple jumps, she is all right with the triple Axel as well as with the flip, Rittberger and the rest of the jumps.

"It is clear that we still need to practice placing them into the programme."

In May, it was confirmed that Trusova had entered the Guinness Book of World Records for the fourth time after she was confirmed as the first female athlete to land a quad flip jump.

The double world junior champion split with her head coach Eteri Tutberidze in the same month to work with Plushenko.