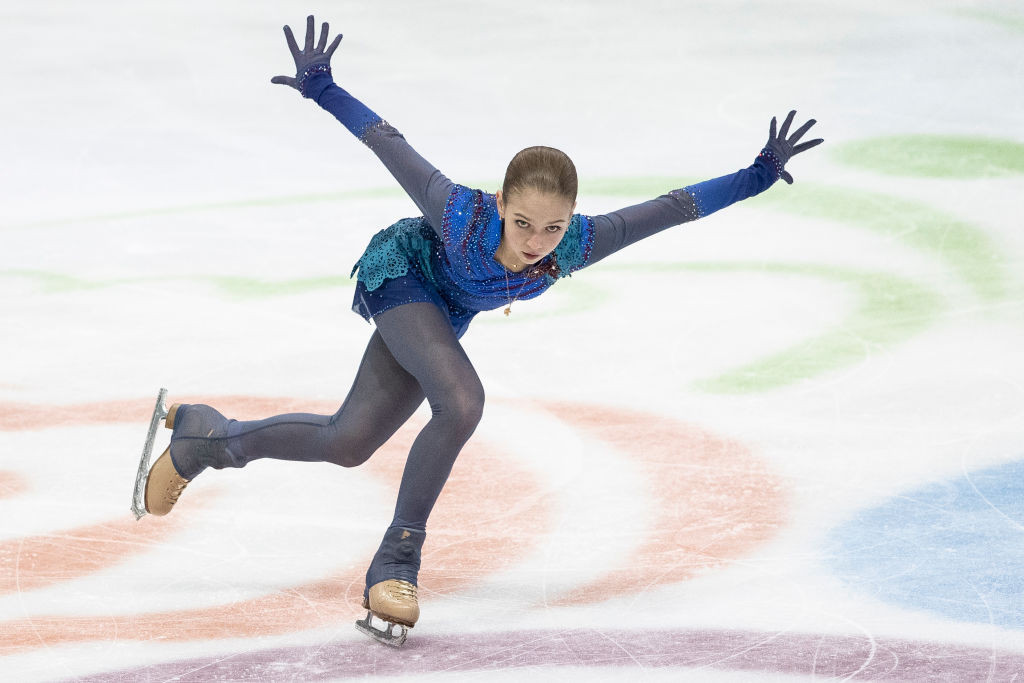 Plushenko had revealed in an interview with Russia's official state news agency TASS last month that he would be the new coach for Trusova after she split from Eteri Tutberidze and her group at the Sambo 70 club.

Trusova, who last month entered the Guinness Book of World Records for the fourth time after she was confirmed as the first female athlete to land a quad flip jump, said she had made the decision for personal reasons.

Plushenko, who won gold in the singles at Turin 2006 and in the team event at Sochi 2014, told TASS he was expecting a fruitful partnership with the young prodigy.