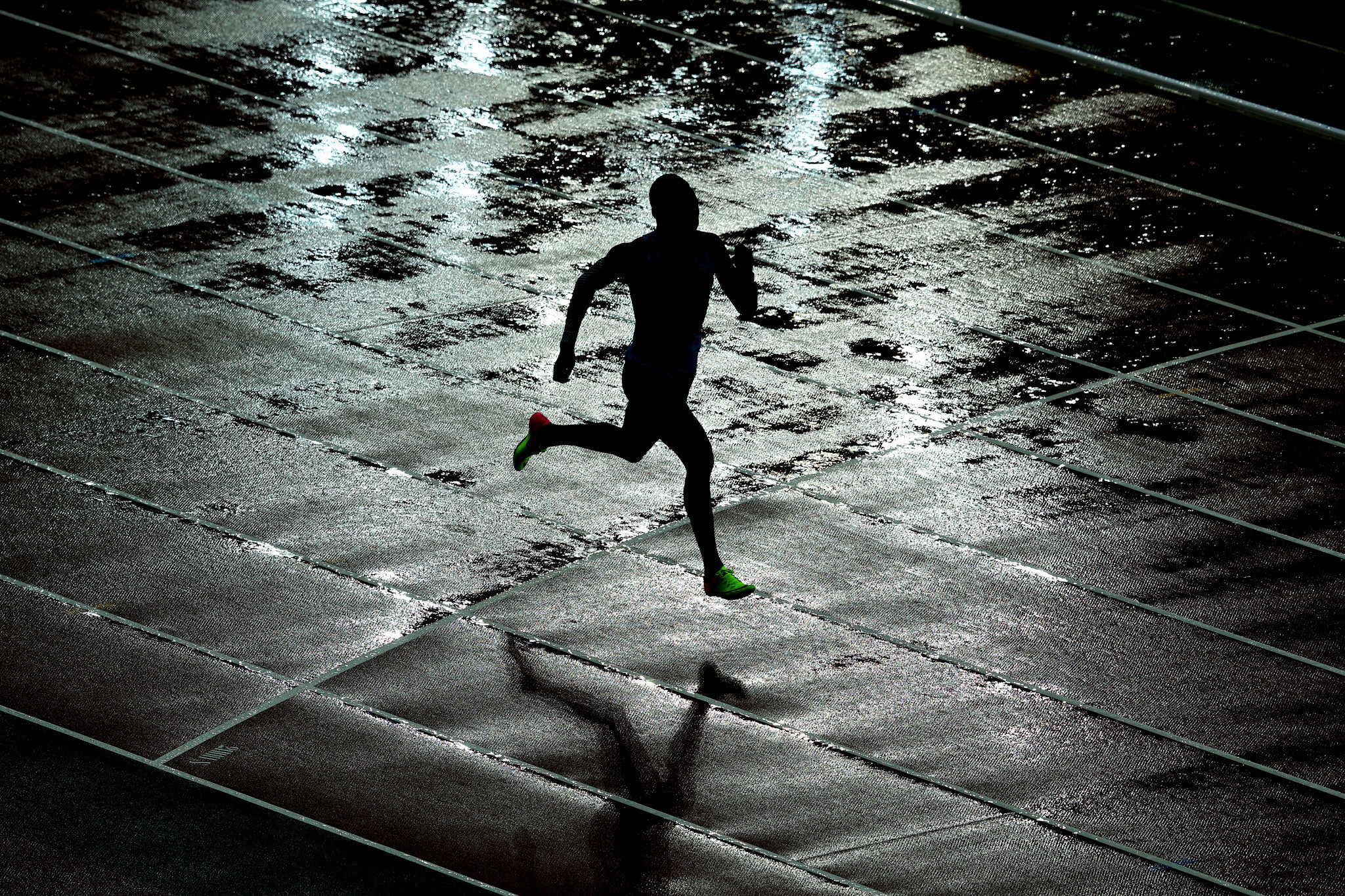 The Russian Athletics Federation (RusAF) is requesting the deadline for it to pay half of a $10 million (£8 million/€9 million) fine to World Athletics - which is today - is postponed indefinitely, claiming it does not have the funds available to complete payment at the present time.

Russia's state-run news agency TASS reported RusAF President Yevgeny Yurchenko had made the request to have the fine postponed, but it appears unlikely to be successful.

Yurchenko has claimed that RusAF does not have sufficient funds to pay the fine at the moment, and told TASS that some of the reporting around the saga was "strange."

"Around the situation with the payment of the fine over the past few days a big hype flared up, full of incomprehensible stuffing with links to strange and inarticulate sources," said Yurchenko.

"I can say that the negotiations with World Athletics, which began on the first day of my Presidency, have not stopped and continue to this day.

"We work in close cooperation with all interested parties - Russian Olympic Committee, the Ministry of Sports of the Russian Federation and the Russian Anti-Doping Agency.

"As of today, RusAF does not have money to pay fines issued by World Athletics and the amount required to be paid is significantly greater than the figure that is currently being circulated in the media.

"Yes, in recent days we have heard more than one loud statement about the desire to financially support us at this difficult moment, but these promises have not yet turned into concrete cash receipts.

"RusAF, unfortunately, for objective reasons now does not have sufficient material resources so I can independently solve the problem of debt.

"To all of our many critics I can say that not only a lot was done on our part regarding the search for these funds, everything was done.

"I will not list the number of our appeals and talk about the amount of work that we did, because money, unfortunately, was not found."

When contacted by insidethegames for comment, World Athletics said it would not be commenting on the matter today but did confirm it had received a RusAF request in May and responded then, saying there would not be an extension.

"The deadline for the payment is 1 July 2020" is a how World Athletics statement first issued on June 15 ended.

Russian Sports Minister Oleg Matytsin has also been quoted as saying his department has sent letters to both World Athletics and the International Olympic Committee urging "that our athletes would not suffer in any way".

RusAF's finances have been hit hard by the coronavirus crisis, Matytsin said.

"I hope the leadership of World Athletics will take this into account, especially since they themselves are in a very difficult economic situation, like the whole world community," he added.

RusAF is at present suspended by World Athletics.

Should payment not be made, the Authorised Neutral Athlete (ANA) process which allows certain Russian athletes to compete under a neutral banner will be suspended.

World Athletics imposed an ANA cap of 10 athletes for major events, including the Tokyo 2020 Olympic Games, on Russia when it resumed the process in March and announced the fine, which stems from an investigation concerning high jumper Danil Lysenko.

Seven RusAF officials - including then-President Dmitry Shlyakhtin - were charged by the Athletics Integrity Unit (AIU) with obstructing an anti-doping investigation into Lysenko by forging documents to explain missed tests.

Russian athletics is "on the verge of disaster", they warned.

The trio are all part of the AIU's registered international testing pool and have won world medals under the ANA system.

"No matter how further the events unfold, it’s already clear that Yevgeny Yurchenko on his own did not fulfill his obligations to the athletes he took in the elections," she said.

"In general, during these months he proved to be a weak leader.

"In March, he was happy about the return of the procedure for issuing a neutral status, and two or three weeks before the deadline he suddenly realised that World Athletics’s decisions were illegal.

"With these actions, he only betrayed pure athletes."

TASS has additionally reported that Eduard Bezuglov has been dismissed as a RusAF vice-president.

RusAF cited numerous violations of its ethical code, but Bezuglov - who was head of the RusAF Anti-Doping Committee - told the news agency that he was "not going to leave".