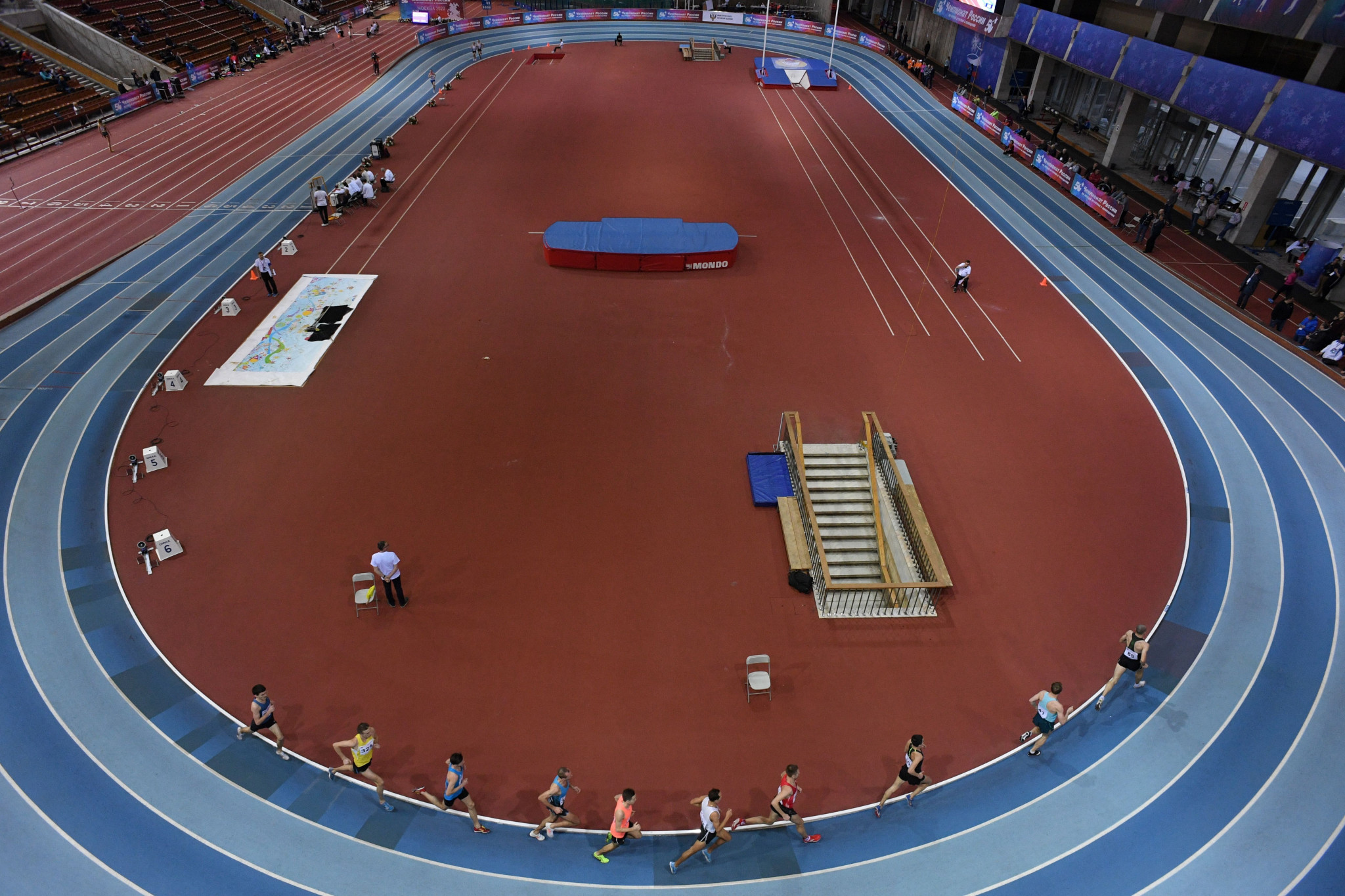 The Russian Ministry of Sports has claimed its athletes must be allowed to compete internationally even if the country's athletics federation does not pay a $5 million (£4.02 million/€4.45 million) fine issued as part of an anti-doping case.

The ministry claims any suspension of the process for issuing neutral status to Russian athletes is "unlawful" and goes against the "double punishment" principle, which it claims is "recognised legally."

The Russian Athletics Federation (RusAF) was fined $10 million (£8.04 million/€8.91 million) in March after accepting that fake documentation was used under previous management to give high jumper Danil Lysenko an alibi for missing a doping test.

Half of that sum has to be paid to World Athletics by July 1 to allow the resumption of the Authorised Neutral Athlete scheme allowing Russians to compete overseas while the case of the country’s long-running doping saga is concluded.

Earlier this week, World Athletics said it would not grant RusAF a deferral of the payment of the fine, but said it would set up a new neutral athlete system, as soon as the fine is paid, as reported by Associated Press.

RusAF declined to comment when asked today whether it will pay the fine and if it has the money to do so, while the Russian Olympic Committee has already said it will not pay the fine.

In a statement the Russian Ministry of Sports said: "We are confident that the suspension of the procedure for granting neutral status to Russian athletes violates the generally recognised legal principle of the inadmissibility of double punishment for the same violation, and also constitutes an unlawful application of collective responsibility, which is contrary to the spirit and principles of international human rights law.

"The rights of pure athletes, their provision and protection are a key priority in the activities of the Ministry of Sports of Russia.

"Understanding that the rights of athletes are one of the fundamental principles of Olympism, we hope that all representatives of the international athletics community adhere to a similar position.

"Recognising that there is a crisis situation in which it turned out that Russian track and field athletics have not yet been allowed, the Russian Ministry of Sports believes that the key element in the process of leaving it is the continuation of the VFLA's work in close coordination with World Athletics in creating a culture of zero tolerance for doping, ensuring anti-doping education, and developing athletics in the spirit of Olympism.

"It should be borne in mind that the rights of pure athletes, in the absence of any discrimination, are the main priority of all sports organisations and participants of the Olympic Movement."