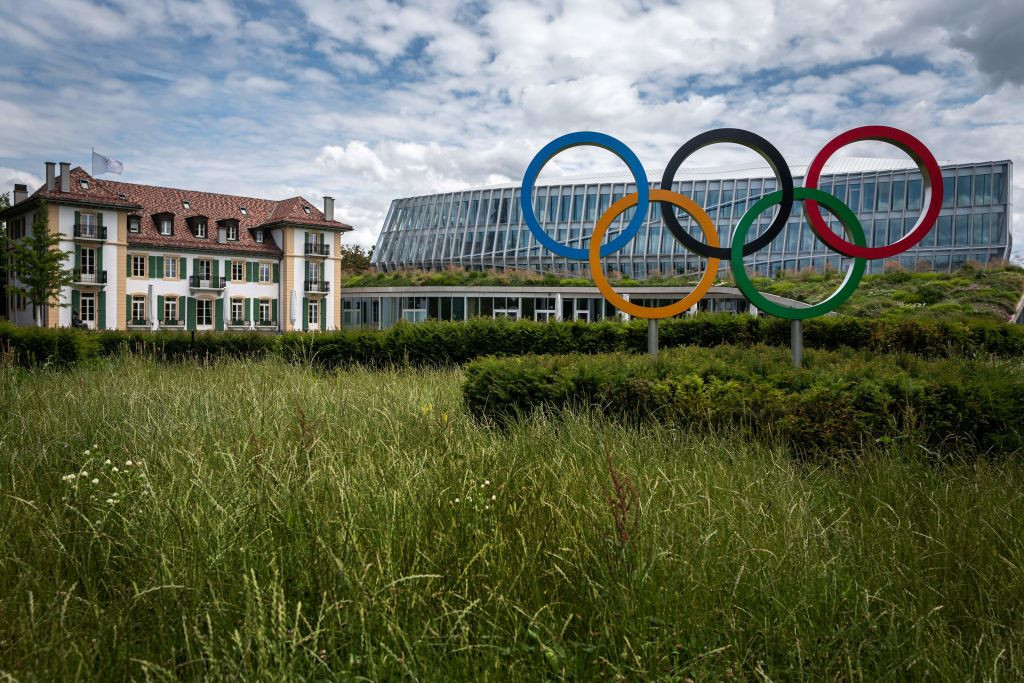 World Sailing has confirmed it has taken advantage of financial support offered to International Federations by the International Olympic Committee (IOC) to mitigate the impact of the coronavirus pandemic.

The organisation has declined to reveal the exact form of relief it has been given by the IOC, which it claims will enable it to "continue plans for developing and promoting sailing worldwide and delivering the highest standards for the Tokyo 2020 and Paris 2024 Olympic Games."

The IOC has set aside what it calls an aid package of $150 million (£120 million/€133 million) for groups including Federations, which could be used to provide loans and advance payments on revenue shares from the postponed Tokyo 2020 Olympic Games.

Donations could also be covered by the scheme and support will "come in different forms and will be decided after an assessment of needs and on a case-by-case basis", the IOC said last month.

A separate loan scheme, run jointly by the IOC and the Swiss Government, has been established for Swiss-based Federations.

World Sailing is ineligible for the initiative as it is headquartered in London.

Thank you to the @iocmedia for the continued support of @worldsailing and the work that we do for our sport! The financial support provided by the IOC will ensure that we can continue preparations and development for our sport, our sailors and @Tokyo2020 & @Paris2024! https://t.co/aNxoc5GwFn

World Sailing was among the first to confirm it would be seeking financial support from the IOC following the postponement of Tokyo 2020.

The worldwide body's financial situation has been the subject of much concern from within the organisation and beyond in recent months.

World Sailing had been expecting to receive £12.24 million ($15.1 million/€13.9 million) from its share of the Tokyo 2020 revenue in September, which accounts for some 47 per cent of expected quadrennial revenue.

The support from the IOC will provide some relief to those at World Sailing who had grown increasingly concerned over the body's financial situation.

"I am looking forward to continuing the great partnership between the IOC and World Sailing with a focus on our great sport and our sailors."