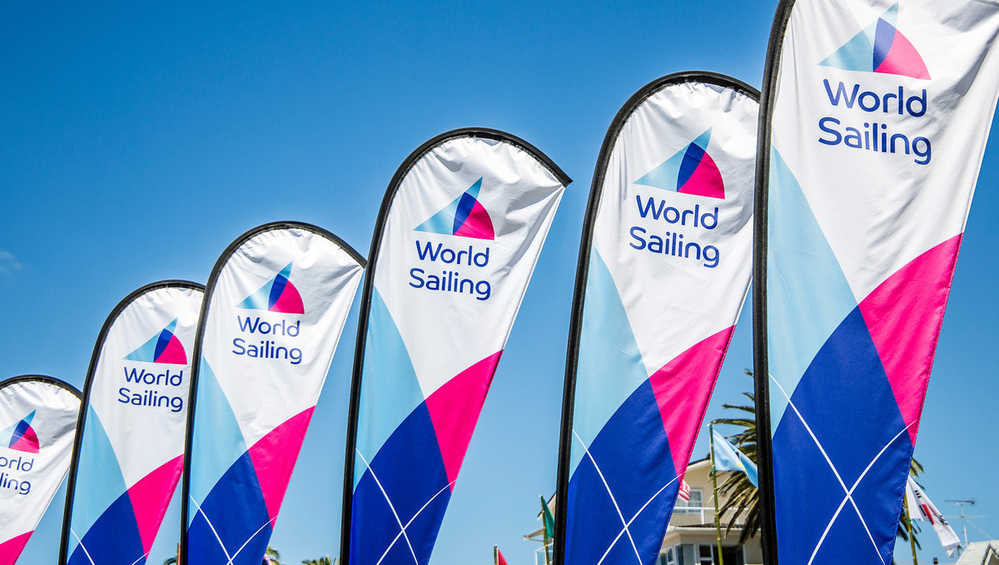 World Sailing is in discussions with the International Olympic Committee (IOC) over the possibility of receiving financial support to help cover the absence of its share of the Olympic Games revenue after Tokyo 2020 was postponed until next year.

World Sailing President Kim Andersen told insidethegames the organisation was negotiating "bridge funding" with the IOC to carry the financially-troubled body through to the Games, pushed back to 2021 due to concerns over the coronavirus pandemic.

It follows Scott Perry, a vice-president of World Sailing, calling on the IOC to advance the cash-strapped federation its Tokyo 2020 payment to ease its financial issues.

The postponement of the Games has caused considerable financial uncertainty for International Federations (IFs), a significant number of which rely on the quadrennial payment from the IOC to survive.

Without the IOC payment - the first installment of which is usually sent in the September after the conclusion of the Games - World Sailing could be looking at a deficit of around £2 million ($2.5 million/€2.3 million) for 2020.

The organisation has begun internal cost-cutting measures such as placing 80 per cent of employees on furlough leave and asking for the majority of staff to take a 20 per cent pay cut, while Andersen said World Sailing was also looking at renegotiating its lease on its London-based office.

"We are speaking to the IOC about possibilities to make some sort of bridge funding," Andersen told insidethegames.

"There are a lot of uncertainties, which makes us very dependent on either getting some funding which we are sourcing ourselves, getting the Olympic money or support from the IOC."

Other Federations on the Summer Games programme, particularly those where their share of Olympic revenue constitutes a high percentage of their income, are likely to be facing a similar situation to World Sailing following the postponement of Tokyo 2020.

While the IOC in theory has time to devise a solution for Federations, given the payment would not be sent until September anyway, and although other challenges stemming from the postponement have taken precedence, the issue has nonetheless become a pressing one for sports governing bodies dealing with the financial damage caused by the coronavirus pandemic.

John Coates, chairman of the IOC Coordination Commission for Tokyo 2020, today promised the organisation would help Federations and would not let them "collapse".

The IOC is dealing with Federations on a case-by-case basis and senior member Dick Pound warned they should trim their costs internally before asking for a "bail out".

"The IFs no longer have income sources from running events themselves," Coates said.

"We already are and have started meeting with IFs to discuss what the additional costs are to keep them afloat in some cases."