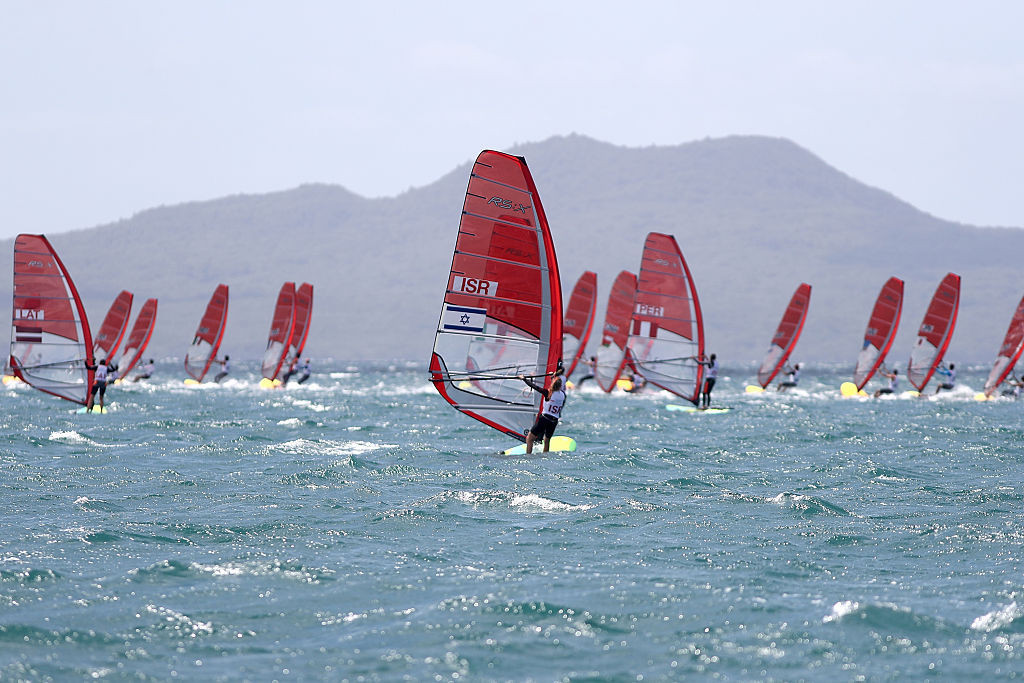 A senior World Sailing official has called on the International Olympic Committee (IOC) to advance the organisation its share of the Tokyo 2020 Olympic Games revenue after admitting the postponement of the event had worsened the governing body's precarious financial situation.

World Sailing vice-president Scott Perry told insidethegames pushing back the Games until 2021 "has made our financial challenges more acute" and said the IOC had not yet indicated that an advance would be forthcoming.

The Games being postponed by a year has placed additional pressure on International Federations, particularly those who rely heaviest on the payout from the IOC to survive.

Federations have also been left with an uncertain financial future because of the COVID-19 pandemic, which has sparked a near-total shutdown of sport across the world.

The IOC, which refused to answer questions on Tokyo 2020 payments last week, paid out a total of $540 million (£431 million/€495 million) to International Federations after the 2016 Olympic Games in Rio de Janeiro.

The money is distributed using a system where federations are ranked according to their audience and size.

World Sailing, which sits in the fourth group of federations alongside the likes of canoeing, fencing, handball and wrestling, received $12 million (£9.7 million/€11 million) from the IOC for Rio 2016.

The London-based worldwide governing body had forecast an Olympic dividend of £12.24 million ($15.1 million/€13.9 million) from Tokyo 2020, which accounts for some 47 per cent of expected quadrennial revenue.

It is not clear how much Federations stood to receive from the IOC for Tokyo 2020 and it has been suggested the amount could be less or around the same as Rio 2016 owing to issues caused by the coronavirus pandemic.

Analysis of World Sailing's accounts carried out by insidethegames last year showed World Sailing had anticipated a cash fall this year, which would have been resolved by the Olympic money had Tokyo 2020 taken place as planned.

"The state of World Sailing’s finances were challenged before the COVID-19 crisis and the subsequent postponement of the Olympics," Perry told insidethegames.

"The postponement of the Olympics has made our financial challenges much more acute.

"Along with most International Federations we would dearly like an advance from the IOC but at this stage we don’t have any indication that an advance will be forthcoming."

Receiving an advance payment from the IOC is among the measures being suggested by Perry to tackle World Sailing's financial issues.

The Uruguayan official also believes World Sailing should look to reduce expenditure on salaries by 20 per cent and claimed the organisation should renegotiate the rent it pays for its headquarters in London.

A move from the long-time base in Southampton to London incurred relocation costs of £1.1 million ($1.4 million/€1.2 million), according to the body's accounts.

"The measures we have taken or are in the process of taking are far too numerous to list," Perry added.

"Suffice it to say that the whole Board of World Sailing is working tirelessly to ensure that we are first able to survive this crisis and second will be able to offer our full range of services to all our stakeholders as soon as practically possible."