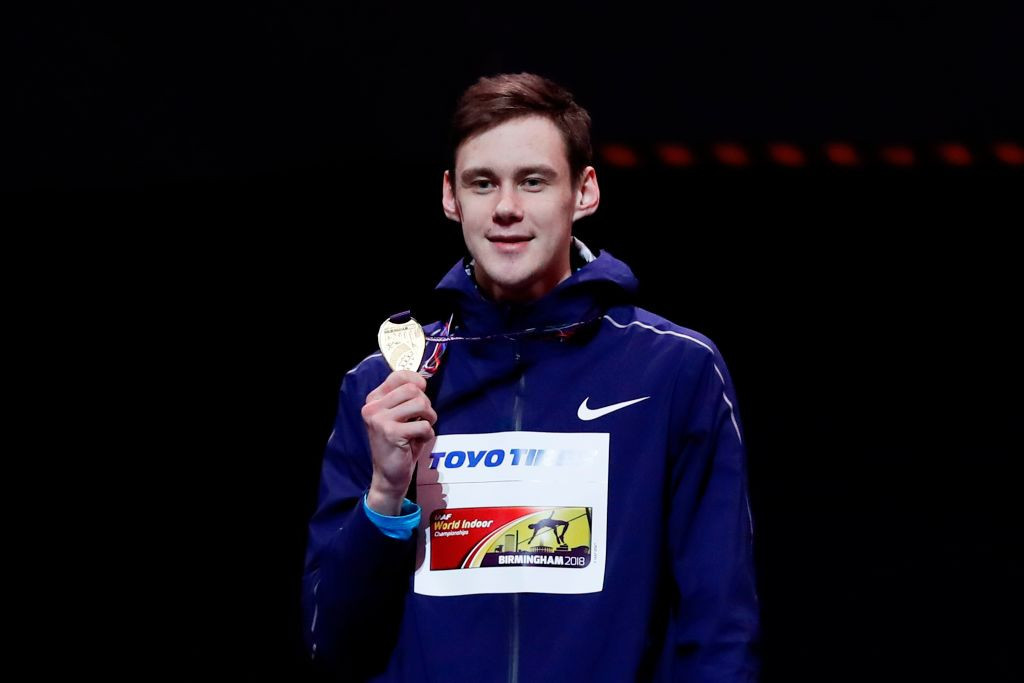 Russia's official state news agency TASS reported that Ganus said "all steps taken by the previous executive management at RusAF led to the fact that he [Lysenko] would continue performing as an athlete only after an eight-year period".

The 23-year-old could miss the next two Olympic Games if he is sanctioned for his role in the breach of anti-doping rules.

The case involving Lysenko, who won the gold medal in the men's high jump at the 2018 World Indoor Athletics Championships, plunged the RusAF, suspended by World Athletics since November 2015, into further crisis and sparked an overhaul of the embattled organisation.

Seven officials - including then-President Dmitry Shlyakhtin - were charged with obstructing an anti-doping investigation into Lysenko by forging documents to explain missed tests by the Athletics Integrity Unit (AIU).

The AIU recommended RusAF be expelled from World Athletics after ruling it had failed to satisfactorily answer allegations against the officials.

The RusAF avoided expulsion in March after Yevgeny Yurchenko, who replaced Shlyakhtin as President, admitted the responsibility of the national body and "fully acknowledged" the AIU charges.

World Athletics instead reinstated the Authorised Neutral Athlete process with a cap at 10 athletes and fined RusAF $10 million (£8.1 million/€9 million).