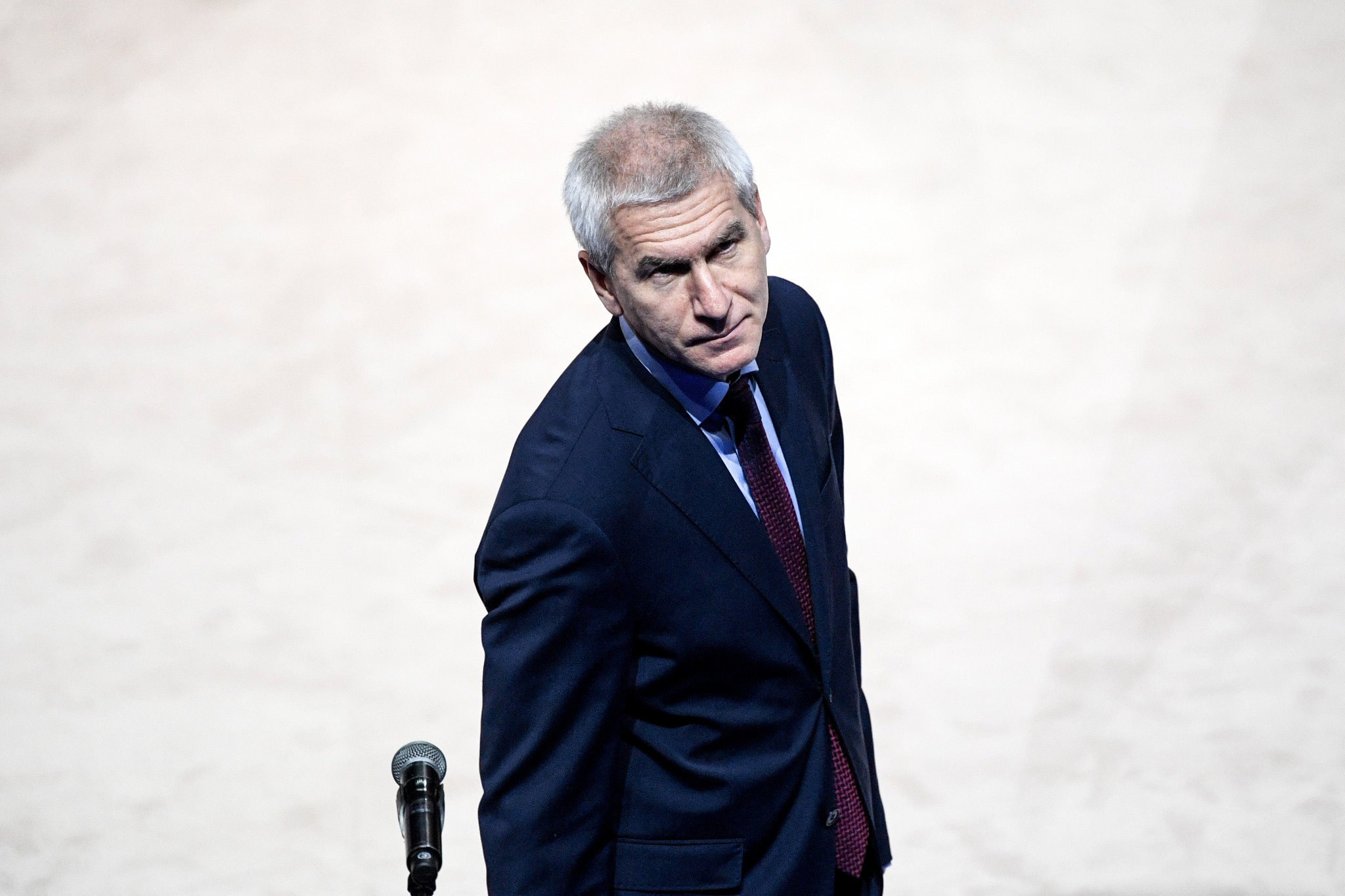 World Athletics had given RusAF one week to explain the circumstances surrounding the alleged cover-up, with the deadline expiring on Monday (February 10).

A report issued by the Athletics Integrity Unit (AIU) last month had prompted the Russian Sports Ministry to suspend RusAF for a month.

A ROC working group is now directing the organisation, following the resignation of the entire RusAF Executive Committee.

The AIU recommended last month that Russia’s track and field body – whose original ban in 2015 on anti-doping grounds has since been extended on 13 occasions - be expelled from World Athletics after examining RusAF’s original response.

In a damning report the AIU accused RusAF of failing to accept responsibility for several "serious anti-doping breaches", regretting that it had chosen not to admit to the charges despite "clear and compelling evidence" and calling for further change.

The ROC working group, chaired by the organisation’s President Stanislav Pozdnyakov, will charged with organising a RusAF Extraordinary Conference on February 28.

The Extraordinary Conference is expected to see the election of a new RusAF leadership team.

Russian athletes currently face the prospect of missing this year's Olympic Games in Tokyo after the AIU also recommended that the suspension of the Authorised Neutral Athlete (ANA) process be maintained.

Last month it was announced Rodion Gataullin, the 1988 Olympic pole vault silver medallist and former European champion, would join the ROC working group due to his current role as RusAF Athletes Commission chairman.

Gataullin is unable to attend a working group meeting in Moscow on Friday (February 14).

Three-time high jump world champion Maria Lasitskene has confirmed she will attend the event as the athlete representative in place of Gataullin.

"We discussed with the guys and it was decided that I would represent the athletes commission at the Friday meeting of the ROC working group," Lasitskene said, according to TASS.

"It is possible that in the future we will we’ll be going there together with Radion Gataullin.

"The Athletes Commission has already sent its proposals to the ROC on the agenda for the first meeting."