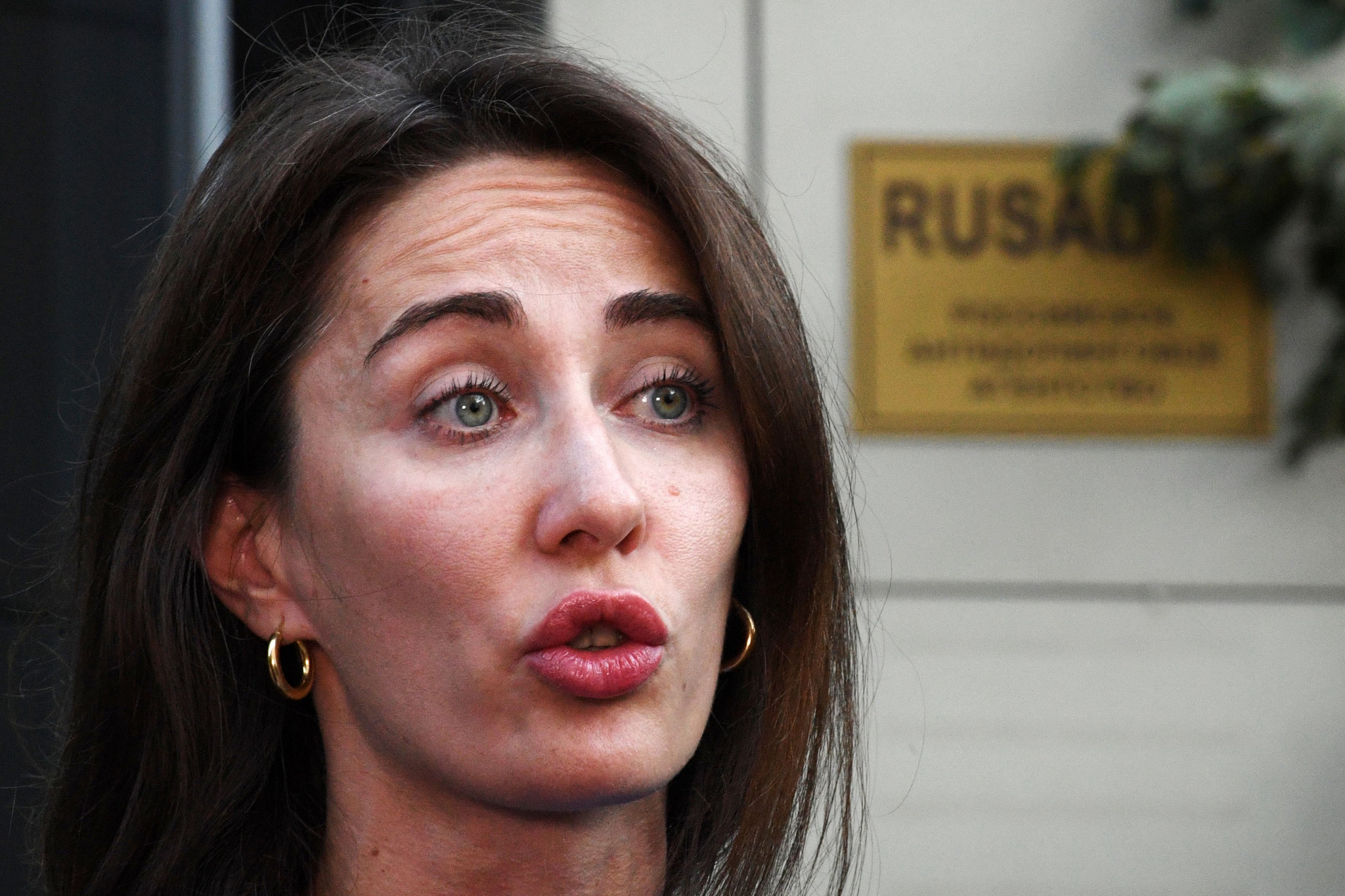 According to the Russia's official state news agency TASS, Pakhnotskaya revealed that the number of cases exceeded the 22 identified in the first four months of the year.

An investigation into two cases identified this month has also reportedly begun.

RUSADA is examining three cases where athletes may have breached conditions related to existing bans.

The organisation has reportedly noted 72 accessibility rule violations this year, which are related to missed tests or a failure to provide accurate whereabouts information.

"In May, our employees revealed one violation of the accessibility rules for testing," said Pakhnotskaya, according to TASS.

"In total, 72 violations were recorded from January to May.8

"In 38 cases, we are talking about missed tests, and in 34 cases, not providing information about the location."

Testing in Russia was suspended from March 27, following Russian President Vladimir Putin's ruling that all Russians working in non-essential sectors needed to stay home because of the outbreak.

Testing resumed from May 20, with the organisation buying protective clothing and screens to reduce the risk of coronavirus.

Earlier this month, it was confirmed that hearings in Russia's long-running case against the World Anti-Doping Agency (WADA) are set to take place at the Court of Arbitration for Sport (CAS) between November 2 and 5.

Confirmation from the CAS marked the first time sport's highest court had set a firm date for the hearings in the case, triggered after RUSADA appealed a four-year package of sanctions imposed on the country by WADA in December.

The range of sanctions handed down to Russia as punishment for the alleged manipulation of the Moscow Laboratory data, including a ban on the country's flag at major events including the postponed Tokyo 2020 Olympics, will not come into force until CAS has rendered its final decision.