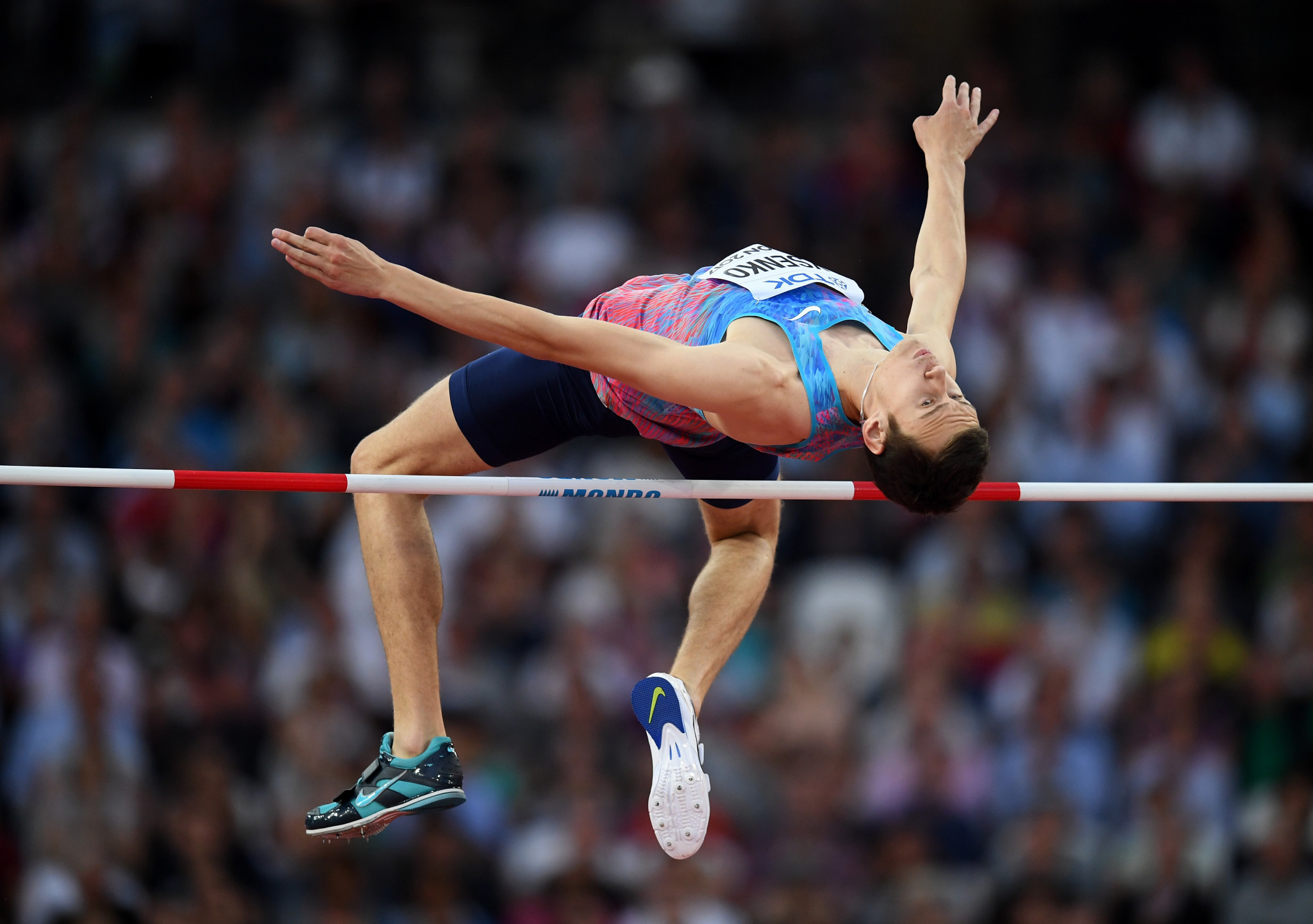 World Athletics has given the Russian Athletics Federation (RusAF) until next Monday (February 10) to explain the circumstances regarding the alleged doping cover-up for world indoor high jump champion Danil Lysenko.

Last week, after viewing RusAF’s initial response to charges, the AIU recommended that Russia’s track and field body – whose original ban in 2015 on anti-doping grounds has since been extended on 13 occasions - be expelled from World Athletics.

In a damning report the AIU accused RusAF of failing to accept responsibility for several "serious anti-doping breaches", regretting that it had chosen not  to admit to the charges despite "clear and compelling evidence" and calling for further change.

Russian athletes now face the prospect of missing this year's Olympic Games in Tokyo after the AIU also recommended that the suspension of the Authorised Neutral Athlete (ANA) process – allowing Russian athletes who have been able to show a background of proper anti-doping procedure to compete independently - is maintained until charges against RusAF are fully investigated.

The report prompted the Russian Sports Ministry to suspend RusAF for a month, and the organisation is now being directed by a Russian Olympic Committee (ROC) working group following the resignation of the entire RusAF Executive Committee.

Russia's official state news agency TASS quoted a World Athletics spokesperson as confirming that a letter explaining its position had been sent to the newly appointed Russian Sports Minister Oleg Matytsin - also President of the International University Sports Federation - and also to RusAF.

"We also requested a response by February 10th," the spokesperson added.

ROC President Stanislav Pozdnyakov will head the working group which is first charged with organising an Extraordinary Conference on February 28, where a new President to replace Dmitry Shlyakhtin is due to be elected.

Rodion Gataullin, the 1988 Olympic pole vault silver medallist and former European champion, told TASS that, as chairman of the RusAF Athletes Commission he had been invited to join the working group.

"The Russian Olympic Committee suggested that the Athletes Commission send one of the representatives to the working group on the restoration of the All-Russian Athletics Federation," Gataullin said.

"Since the athletes are at the training camp and participate in competitions, I was entrusted with representing them in such matters.

"So far, everything is in the process of becoming.

"We exchanged contacts, I’m waiting for an invitation to the meeting,"