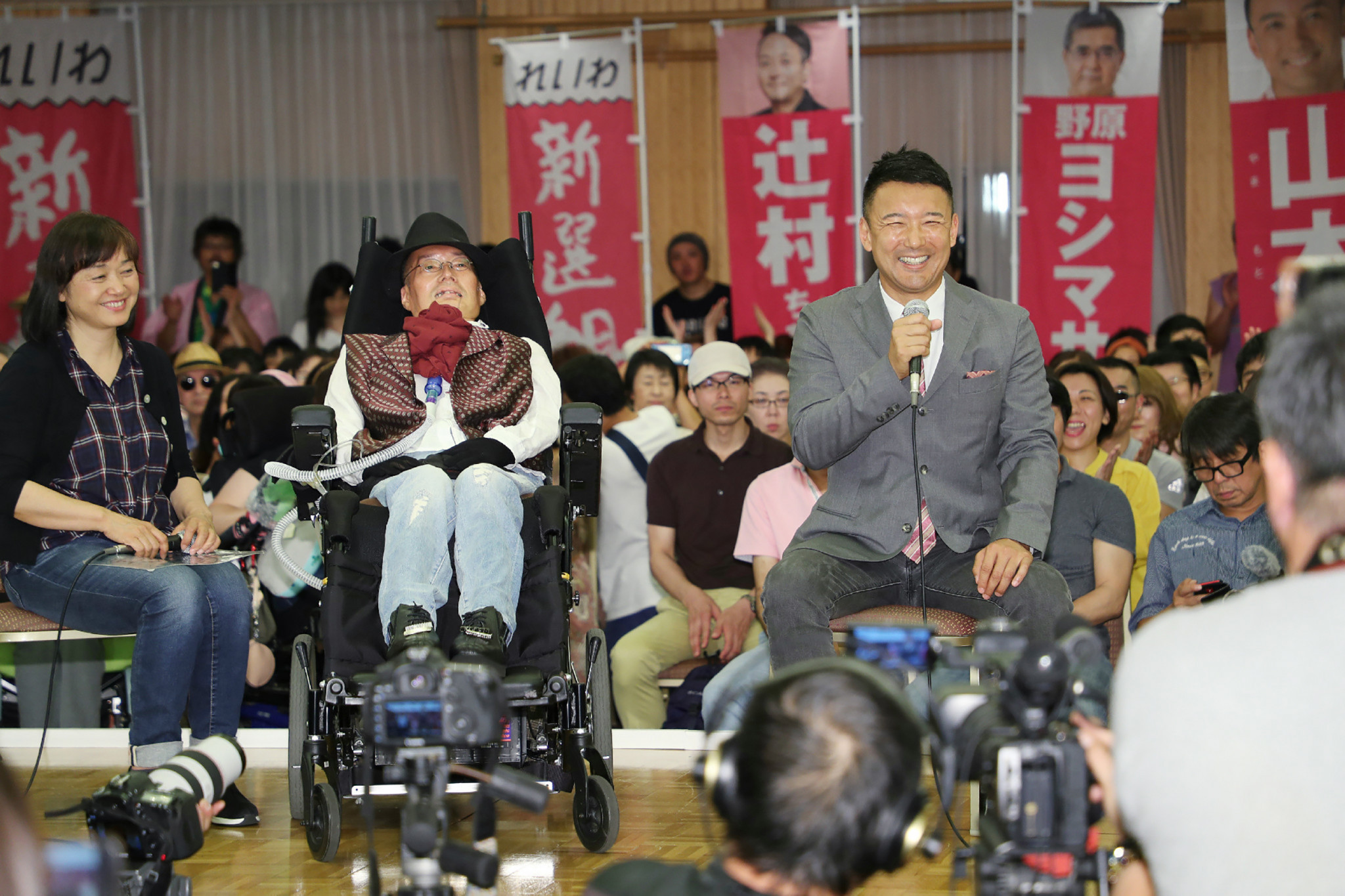 Japanese politician and former actor Tarō Yamamoto has promised that he will prioritise cancelling the Olympic and Paralympic Games if he is elected Governor of the Japanese capital next month.

Leader of anti-establishment party Reiwa Shinsengumi, Yamamoto has pledged the cancellation of the Games as his first order of business if elected on July 5.

Due to the ongoing COVID-19 pandemic, Tokyo 2020, which were originally scheduled for July and August this year, is now due to begin on July 23 next year.

Incumbent Tokyo Governor Yuriko Koike is expected to be re-elected, having officially confirmed on Saturday (June 13) that she would run again.

Koike's handling of the pandemic has been popular during the crisis, unlike her former Liberal Democratic Party colleague and Japanese Prime Minister Shinzō Abe, who recently had a polled approval rating of only 38 per cent, while 70 per cent supported the Tokyo Governor's stance.

Yamamoto would likely split the vote from left wing and centrist parties who so far are set to back Kenji Utsunomiya, former head of the Japanese Federation of Bar Associations.

Speaking on a radio programme on Saturday, Yamamoto had claimed the chances of him running for election are "fifty-fifty", for which campaigning officially starts on Thursday (June 18).

Yamamoto started a career in politics after the Fukushima nuclear meltdown, becoming an anti-nuclear protestor and later a member of the House of Councillors for six years.

As an actor, Yamamoto is best known for his role as Shogo Kawada in the popular dystopian thriller Battle Royale.

In addition to those mentioned, Taisuke Ono will run after recently quitting as vice-governor of Kumamoto and could receive support from the Japan Innovation Party.